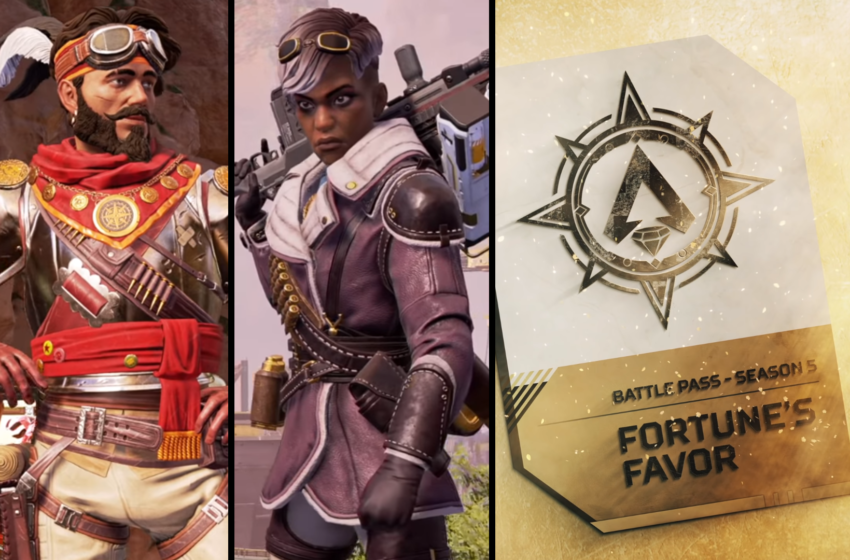 With each new season of Apex Legends, there comes a new battle pass. In season 5: Fortune’s Favor, along with the usual XP boosts, 1000 premium currency, and 1200 crafting metals, there are quite a few awesome rewards for those willing to put some premium currency down on a new season. But is it worth it?

We handpicked out the best of the best, so you don’t have to. Let’s take a look.

While the free battle pass gives you seven Apex Packs already (all rare in value), the premium pass will give you access to an additional seven more. Five more rare packs, one epic pack, and one legendary pack. This will provide you with 14 packs in total for completing the battle pass.

The thing everyone is after is new character skins. There are definitely some badass new skins, and three of them, you get right of the bat. The legendary ones come later, but that Bangalore skin is sure worth it.

There are also a few other rewards that stand out as pretty epic cosmetics, even if they aren’t as sought out for as the other categories are.

Did your favorite legend or gun get a new skin? Is there a reward that makes this an offer you can’t refuse? Or would you rather wait for Season 6? The choice is yours.