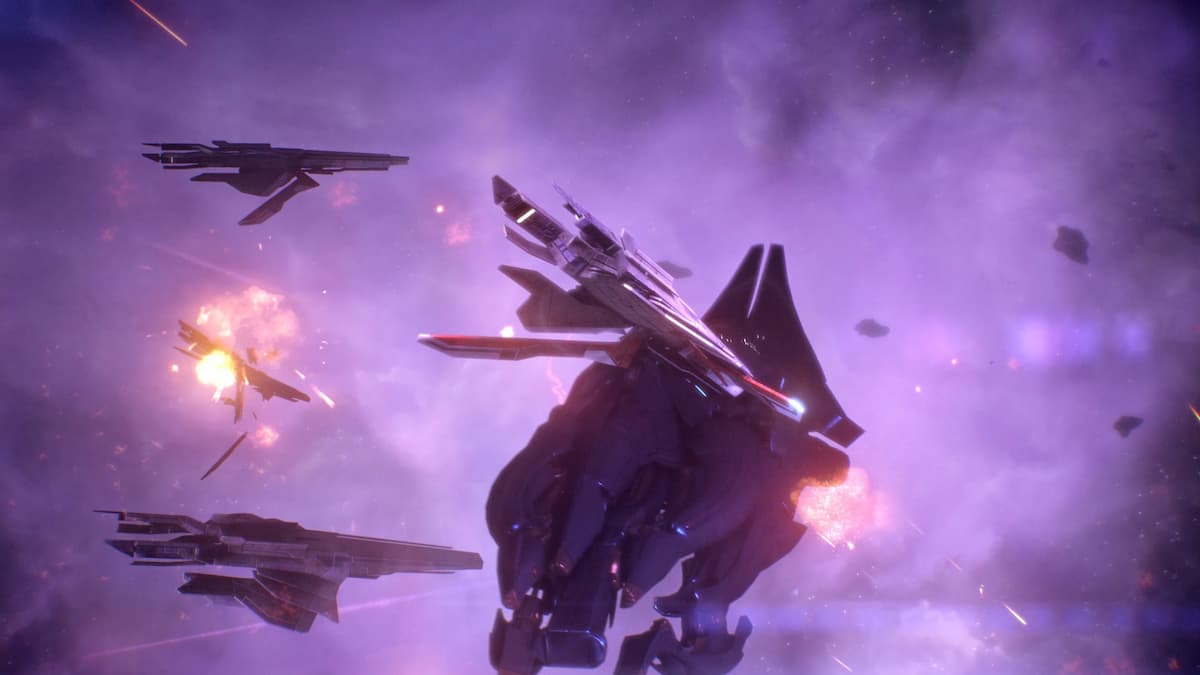 When the battle is finally over, and you’ve saved the galaxy from the first Reaper threat in Mass Effect Legendary Edition, you have one final condition to make. Humanity has proven it is ready to step in and become a leader in the Galactic Community, and you have the chance to pick which human leader it should be. Your only two options include Captain Anderson or Ambassador Udina.

When asked, and you choose Captain Anderson, you’ll be picking a man who does not want the job and would rather be out doing something. But that’s exactly why he’s among one of the better people for the position. He’s not a practiced politician, and prefers his time in the field. He thinks about the lives of Humanity, and how they should be in the Galactic Community. Anderson’s trust in you carries over to Mass Effect 2 and 3.

Ambassador is a man motivated by how he looks, and if chosen, he can politically provide Humanity with a staple role in the galaxy. However, he has never trusted Shepard the same way as Anderson does, and while he might be more experienced for this role, he keeps a distance from Shepard. The wedge between Shepard and Udina will grow, and continue to appear in Mass Effect 2 and 3.