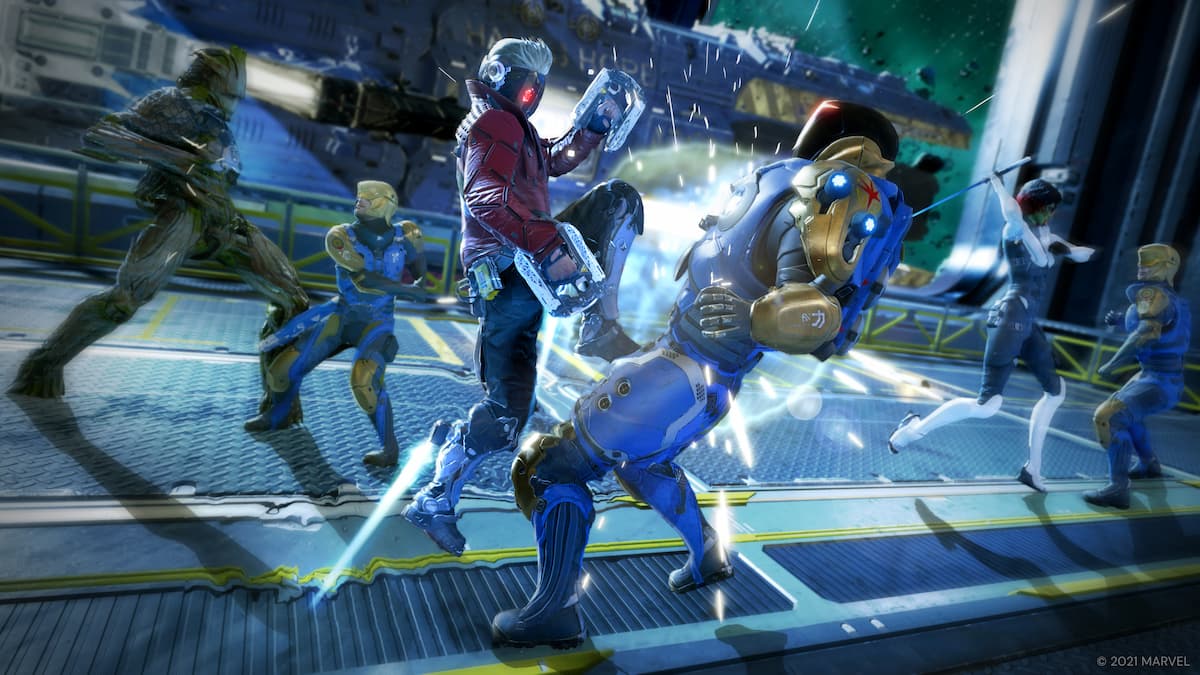 Marvel’s Guardians of the Galaxy will pit players against a threat that only the crew of the Milano could deal with. It will require all of Star-Lord’s quips, Gamora’s skill, Drax’s strength, Groot’s incredible abilities, and Rockets murderous rage.

As you play through the story, you will be required to make a range of choices, some of which will be important, and others that won’t really matter. In this article, we will talk about the Promise, and there will be a lot of spoilers, so read on at your peril.

The Promise is a type of mental weapon used by an alien force that is attempting to take over the galaxy. The Promise will infiltrate someone’s mind and identity something that they want more than anything else, and offer them a reality in which that can happen.

In Peter’s case, it offers him the chance to go back to earth and save his mother’s life, then live happily with her and the Guardians there. Whilst hugging your mother, you will be offered the chance to accept the promise. If you do, the game will actually end and the credits will roll. You give up the fight, accept the promise, and nobody is left to try and save the day. From there, you can hit the continue button to load back into the game and try again. This time, just do not accept the promise, or else shoot Peter’s mom to progress in the game.