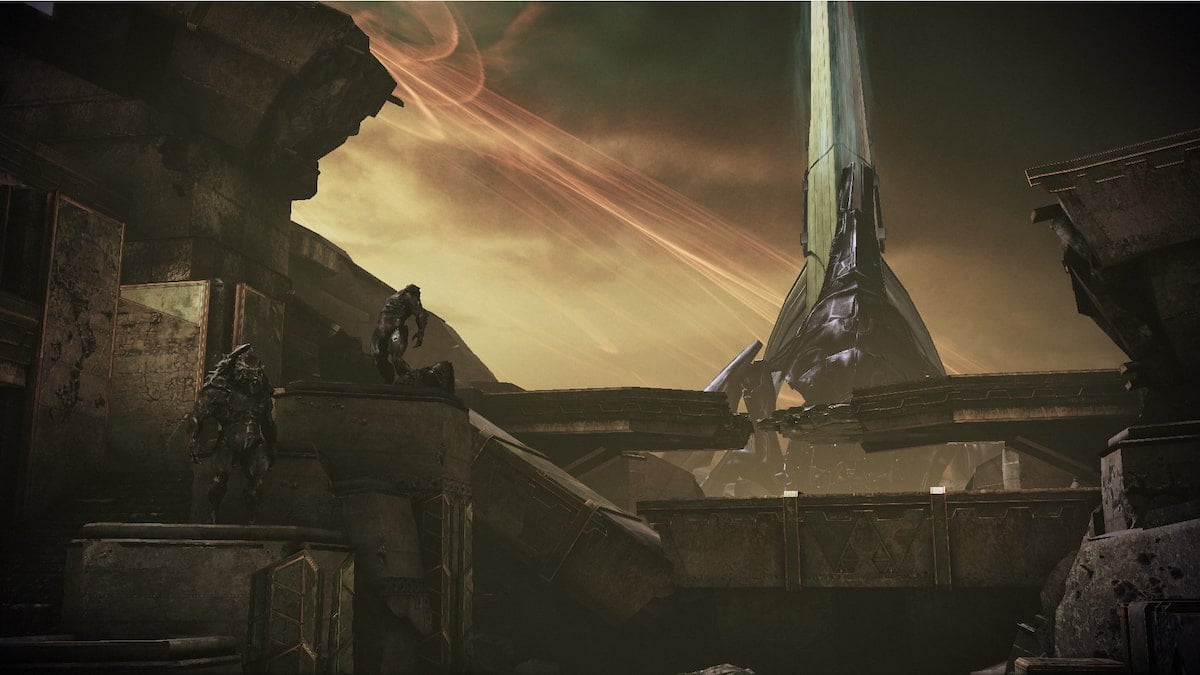 The Genophage has been eating away at the Krogans for centuries in the Mass Effect universe. In Mass Effect 3 Legendary Edition, you have the opportunity to make a critical decision for an entire species. You can choose to apply the cure for the Genophage on The Shroud, or you can sabotage the device and ensure none of the Krogans are cured.

Should you cure The Genophage or sabotage the Shroud?

By choosing to cure the Genophage, you will have warned Mordin Solus, the one attempting to use the cure in the Shroud, about the failsafe added by the Salarians to ensure the Genophage would never be cured. He’ll be able to detect it. However, despite him detecting it, the knowledge will not save him, and he will still die.

With the cure in place, Mordin’s death served the greater purpose of the Krogan people. They can have multiple children again and are willing to assist the Turian forces on Palavan.

You receive the war assets of Clan Urdnot, Krogan Clans, and Wrex, if he is alive, along with Krogan Mercenaries, for a total of 705.

Should you choose to not want the Genophage cured, when you confront Mordin at the Shroud, several events can happen depending on your previous choices. If Wrex is alive, then Mordin will want to cure the Krogan by whatever means nessecary, and you will be forced to kill him on his way to apply the cure. He will die before completing it, and the Genophage will continue. However, if Wreav is the leader, you can convince Mordin that the Krogan are not ready for this responsibility, and instead of killing him, Mordin will agree with you, walking away from the elevator and never prevent the Genophage from being cured.

Because you held up the Dalatrass’ bargain and did not cure the Genophage, you will receive an additional 150 war assets in Salarian forces on top of the Krogan assets. With Wreav as a leader, they never learn about the cure. However, Wrex eventually will, and you will lose his support, but not the war assets of his Krogan.

You receive more war asset points when Wreav is the leader when you’re going through a Renegade playthrough. While you have Wrex alive, it’s better to go with the Genophage option. Having Wrex alive and not curing the Genophage leads to his death when he learns what happened at the Shroud. He confronts Shepard about it on the Citadel, with the truth dying with him.