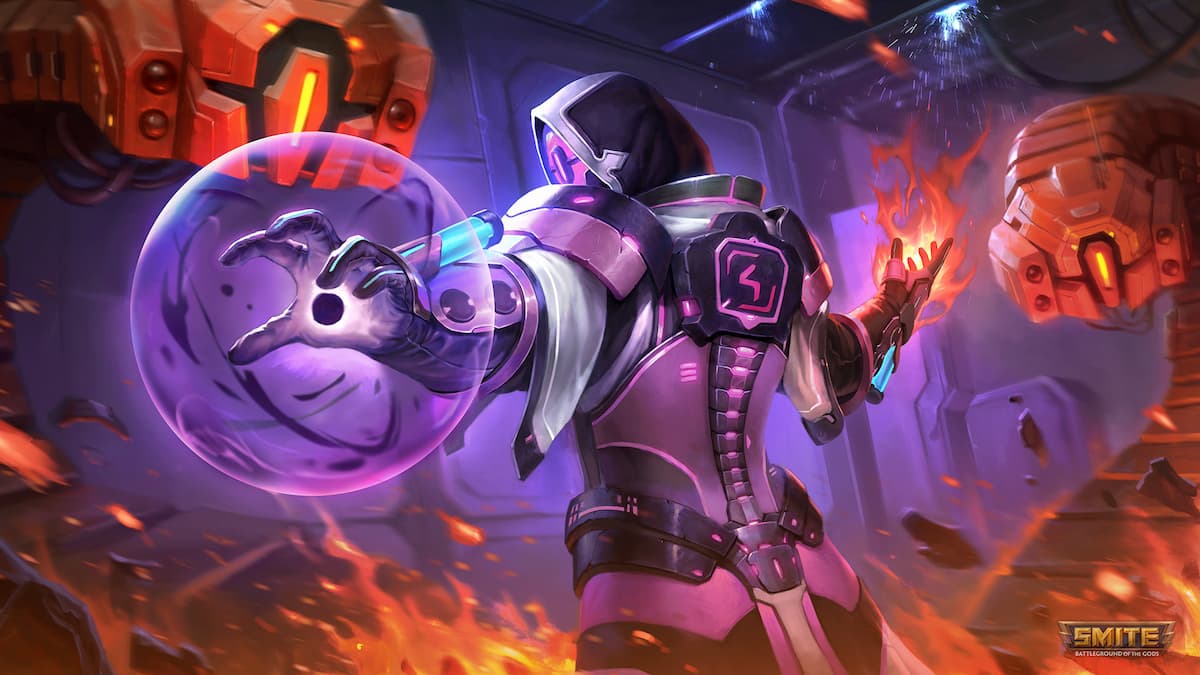 When picking out your starter item in Smite, your choice determines how you want to utilize your god at the end of the game. These items remain useful throughout the game, and when you reach the higher levels in the game, you can purchase an upgrade to make them even more powerful. You will have to pick between going with Archmage’s Gem or Gem of Focus for players who pick Conduit Gem. Between these two items, which is the better option, why should you use one over the other? The answer does vary based on what god you’re playing and how your build is going.

The starter item, Conduit Gem, will primarily be used by Magical users and mages.

These are all of the stats for Archmage’s Gem, and the item’s passive.

Archmage’s Gem is essentially an advanced version of the base item, Conduit Gem. It enhances your character’s abilities as they steadily gain Demise stacks every few. If your god is excellent at firing off ability at a single target and doing massive amounts of damage, you can gain a lot of use out of Archmage’s Gem.

These are the gods who will greatly benefit from using it:

These are all of the stats for Gem of Focus, and the item’s passive.

Gem of Focus has less overall power compared to Archmage’s Gem. However, it makes up for that by giving your character a bit more health, and the passive works quite differently. You’ll want to use it with a god who consistently will be using their abilities and has a high cooldown rate for them. Each time you use your abilities, you’re gaining a movement speed, damage increase, and damage reduction stack. When you fire off all of your abilities, you can keep that stack going, and it refreshes each time you use it back up to 10 seconds.

These are some of the gods we recommend you use with Gem of Focus:

Should you choose Archmage’s Gem or Gem of Focus?

The choice greatly depends on the type of god you’re using in Smite. Almost any god who uses Conduit Gem is likely going to remain in the back, and if you want to use only one or two abilities to eliminate an opponent, Archmage’s Gem is your best choice. It’s particularly good on characters like Nu Wa who can time their ultimate to hit when all of the Demise stacks are up.

Gem of Focus is also another item to consider if your god needs to remain mobile. They can fire out their abilities left and right to do plenty of damage, but Gem of Focus provides just enough of a movement speed and damage boost to make it easy to escape a situation. For raw damage, though, Archmage’s Gem is hard to bit. Gem of Focus is a bit more situational.