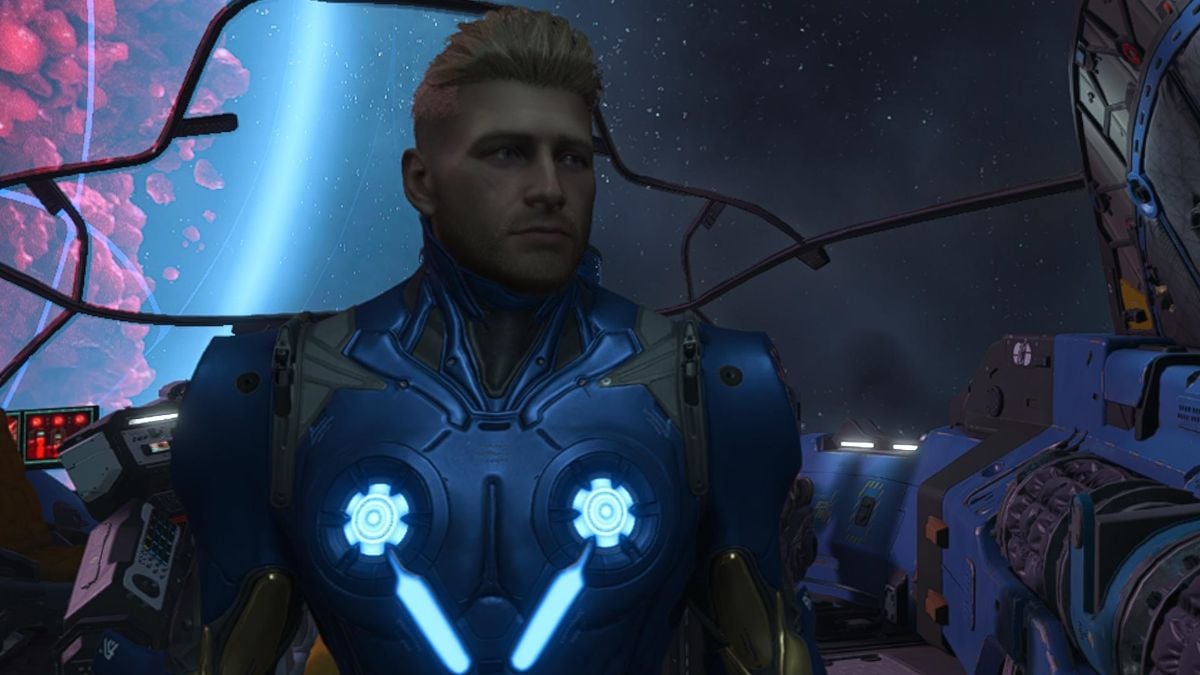 Marvel’s Guardians of the Galaxy is filled with choices that players will need to make as they play through the game. A pretty early decision is when the team leaves the Quarantine Zone and needs to decide if they are hiding the strange creature they found, or some older special weapons and tech that Rocket had hidden in their secret smuggling compartment.

Players will have a limited amount of time to make the choice, and if they take too long then neither one will be hidden. Depending on the choice that is made, different elements of the story will play out later in the game. You should stop reading right now if you don’t want any spoilers.

Overall, it doesn’t really matter which one you hide. If you hide the Llama you are fined 8000 Credits for the tech, and hiding the tech gets you a fine of 7000 Credits for the Llama. If you have the Llama on the ship it will lead to some funny story beats, however, as another living creature on the ship gives the crew something to interact with and talk about. The tech will get you an upgrade, but it’s not really worth it. For further details, read below.

Late in the story, Drax is overcome by a powerful enemy and surrenders his will to it, this causes him to lock Peter Quill in his room. Peter will be able to escape, and the escape route will be impacted by this choice. Hiding the Llama just makes this entire section of the game much better.