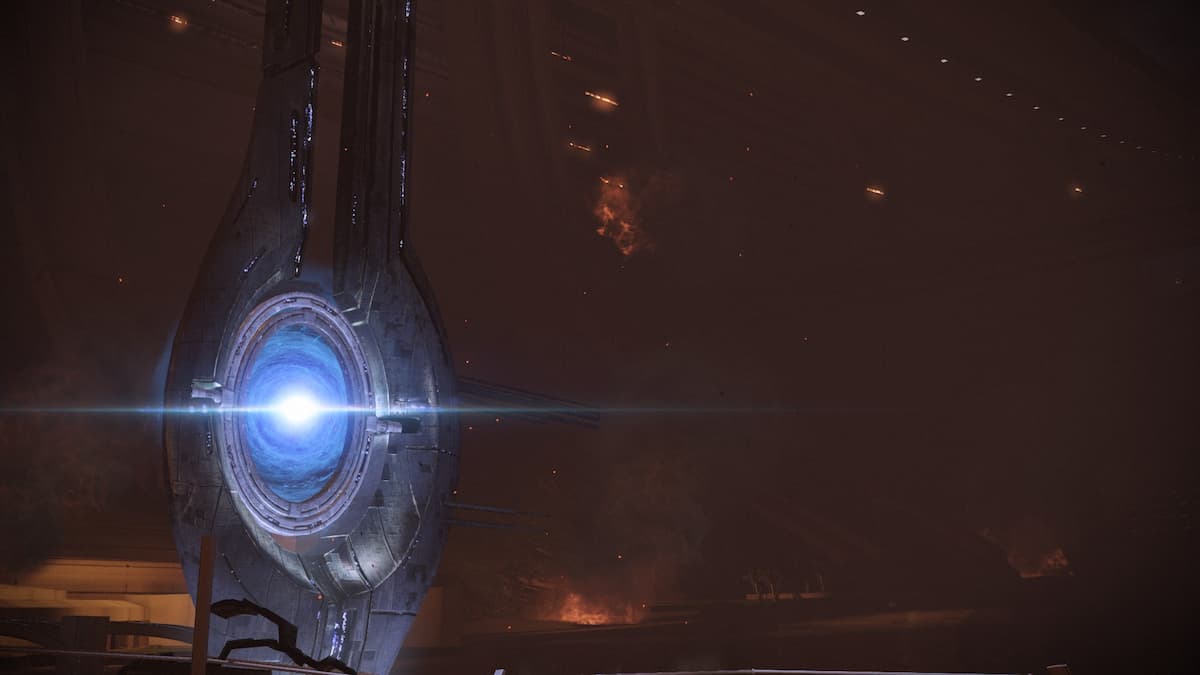 The toughest decisions require the toughest resolves, and in Mass Effect Legendary Edition, you’ll have to make a critical decision after defeating Saren for the first time. There are reinforcements at the ready to step in and save the Council on their flagship, the Destiny Ascension, but you might need those reinforcements to take out Sovereign. Should you hold those reinforcements back and let them down, or do you order Joker to protect the Ascension?

By ordering Joker to save the Council, ensuring they survive the engagement against Sovereign. Unfortunately, many human lives are lost in the process, but the Council will remember the choice Shepard made through Mass Effect 2 and 3. They accept the existence of the Reapers. Following the events of the Citadel, they invite a human representative to join the Council, which Shepard can choose to be Anderson or Udina.

By letting the Citadel Council die, Shepard saves many human lives, but at the cost of the Destiny Ascension and the current council. A new council will need to be formed. If you’re higher enough on the Renegade alignment, Udina may suggest making it entirely human. But the new Council is highly skeptical of Shepard and remains this way through Mass Effect 2 and 3.

If you save the Council, they are much warmer towards you in Mass Effect 2. Although, despite your actions with Cerberus in Mass Effect 2, they’re willing to make you a Spectre once again, so long as you stay away from the larger galactic operations closer to the core worlds. In Mass Effect 3, the Council continues to assist you as you attempt to unite the galaxy underneath one banner. Plus, you gain the Destiny Ascension as a ship for your war effort.

Should you not save the Council, and a new one is made, you’ll be fighting against them throughout Mass Effect 2 and 3. They’re much more careful with you because you let the original Council perish in Mass Effect 1. You will not have the Destiny Ascension as a ship for your war effort in Mass Effect 3.

Overall, we do recommend saving the Council as it offers more benefits further down the line.