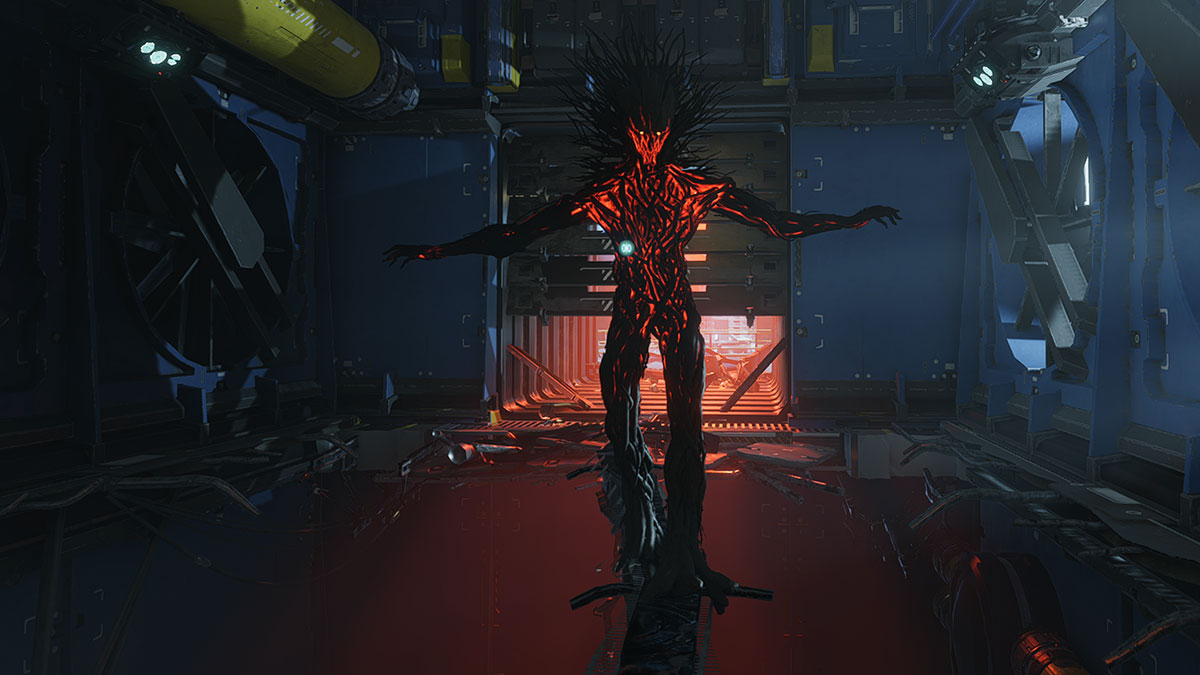 Marvel’s Guardians of the Galaxy is filled with choices that players will need to make. One of them is found when the team is deciding how to approach Lady Hellbender. They know that she collects rare monsters, and they will need to decide whether to sell Groot or Rocket to her.

The plan is to make it to her fortress, sell one of the team members as a means of getting inside, and then rescue them at a later point, after they have made the credits they need to pay their fine to Nova Corps.

Rocket will be adamant that he is the one who should be sold, as Lady Hellbender collects monsters and he thinks that Groot is too nice to be considered a monster. He is very protective of Groot and doesn’t think the big guy should be subjected to the potential treatment he will suffer in Lady Hellbender’s monster zoo.

Groot is happy to be sold, however, because he is willing to put the needs to the team above himself, and he also doesn’t want Rocket to have to relive an experience that might be similar to his time being experimented on by the Kree.

The main thing to know here is that selling Groot will work, Lady Hellbender will make you an offer for such a unique creature, and he will be brought off to her zoo. You can then collect him later. If you decide to sell Rocket, she will not go for it and will believe you are trying to trick her. So, unless you want to fight your way out of her castle at this point in the story, you want to see Groot.