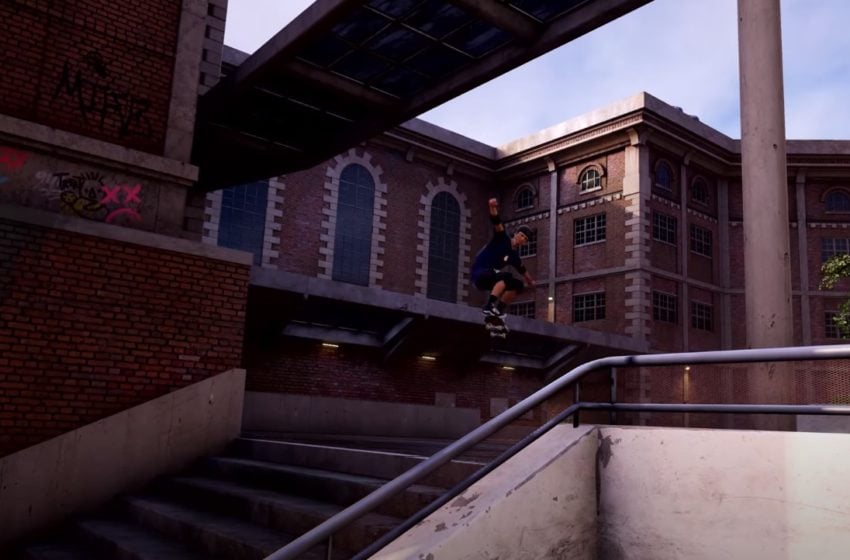 When it comes to sports titles, the control scheme is generally down to user preference. For a game such as FIFA or Madden, it’s usually based on what you used as your knowledge of the game improved, though this is often the default control scheme.

For Tony Hawk’s Pro Skater titles, it’s a little different. The original games didn’t really have support for the analog controls and as such your only option was the D-pad. However, while players were limited to the single control scheme, it did provide a level of precision which was much more difficult to achieve compared to the later games that did incorporate support.

However, the games and analog sticks have come a long way since the original games,  so which control scheme should you use for Tony Hawk’s Pro Skater 1 + 2?

While the analog sticks are certainly usable throughout the game, there is still an element of control in your character and skateboard that is lacking here. As it is much more sensitive to movements, it means that performing certain tricks becomes much more difficult to pull off consistently. It is more comfortable to use than the D-pad, but it lacks the precision that’s needed to pull off some trick combos reliably.

With this in mind, we would recommend attempting to play through the game with the D-pad as this will hold you in good stead throughout all of the points challenges in the game whilst also making sure that you’ll have every chance of winning when it comes to the game’s multiplayer modes.

With that said, if you are uncomfortable using the D-pad for long sessions or not looking to complete challenges that require more nuance, the stick will provide adequate cover for it.