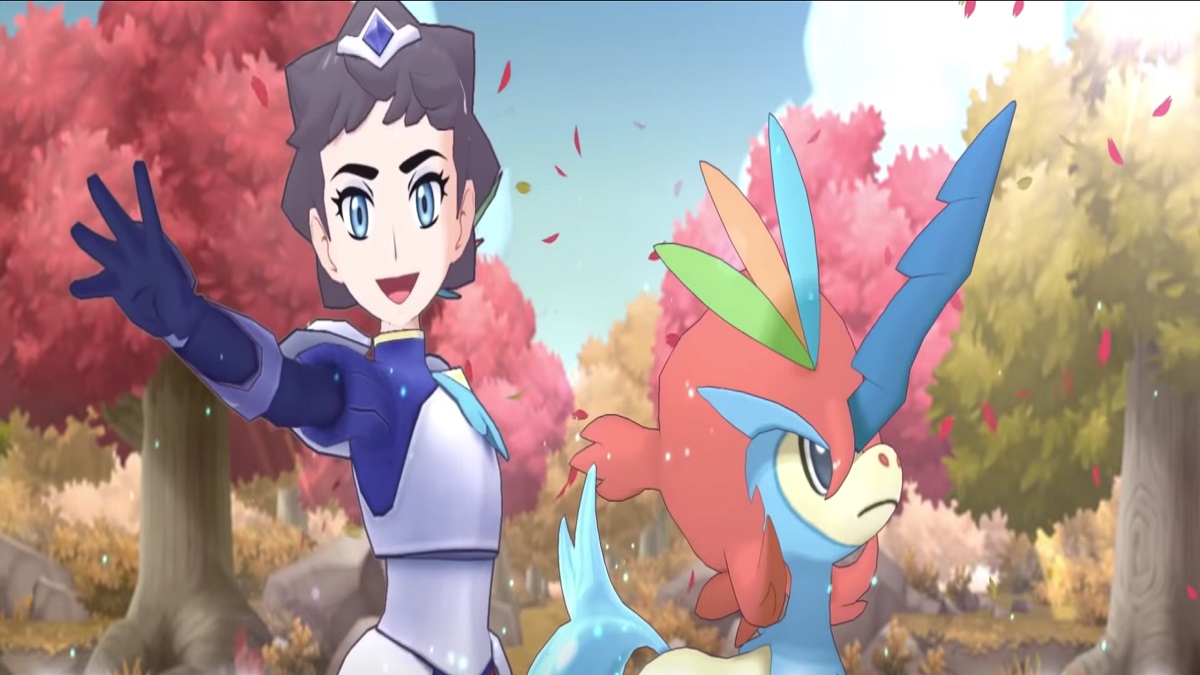 As part of the upcoming Poke’ War event, DeNa is adding four new Sync Pairs to the game. The new event will allow players to pick one of the two available factions and participate in a costume battle. This guide will focus on Diantha and Keldeo Sync pair and how does it stack against others.

Diantha and Keldeo come with three passive skills, which are mentioned below:

Diantha and Keldeo moves are as follows:

Should you pull for Diantha and Keldeo

Diantha and Keldeo is Fighting-type Sync Pair that depends upon reducing the target’s stats for dealing damage. It is a self-sufficient unit that doesn’t really need other Sync Pairs to set it up. Additionally, it packs a lot of damage that gets more devastating as a match progresses. That said, there are far better DPS units available in the game that deal more damage and are easier to use. Ultimately, it all boils down to playstyle and personal preference.