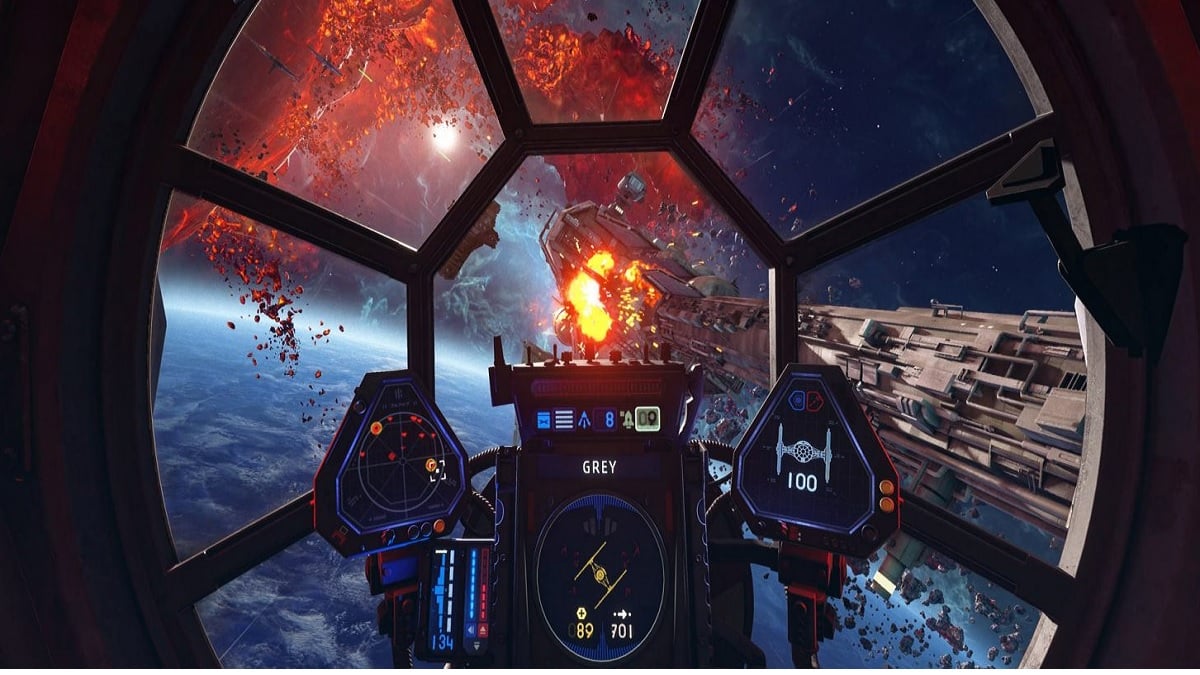 Star Wars: Squadrons is the in-universe space dogfight game we’ve been longing for. EA Motive’s first-person shooter title comes with a single-player campaign and a multiplayer mode, and support for the game will continue long after its release date.

With all of that in mind, Star Wars: Squadrons’ trophy list incorporates both game modes into its haul. There are 48 trophies to earn, and eight of those are spoilers that are linked to the campaign. At the time of writing, we don’t know what those hidden trophies are.

Once the game launches on October 2, we will update this guide with those spoilerific trophies. You will find them at the bottom of this article, so people who don’t want it spoiled for them won’t see those trophies before they play Squadrons. In the meantime, here are the other 40 trophies that we know about.