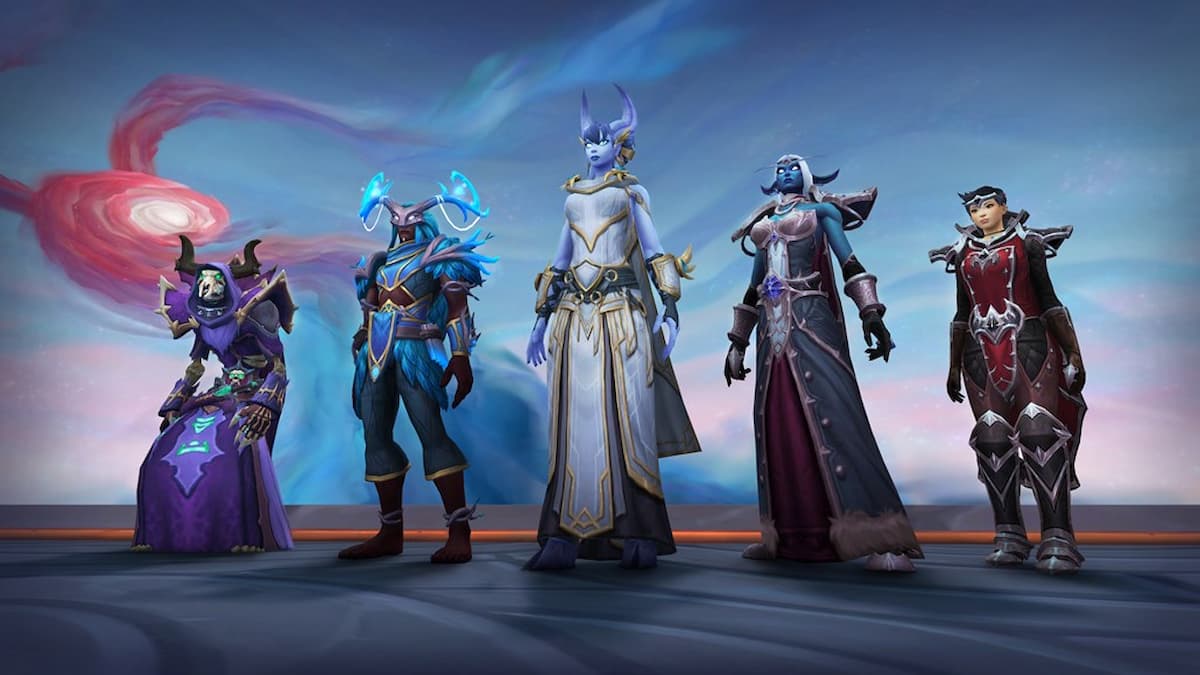 World of Warcraft kicked off its 9.1 patch on June 29 with tons of new content for players to dive into. It also brought about the end of the Shadowlands’ first Arena season, which has dragged on for quite a while. However, PVP players can’t hop into Season 2 right away. Instead, they’ll need to wait until next week’s reset for the second season to get started.

The weekly reset and Season 2 launch on July 6. The exact timing is somewhat hard to pin down as Blizzard can end the maintenance period at different times depending on what’s happening on the backend. That said, the reset always takes place at 10 AM CT and generally doesn’t take too long. So, if you’re in North America, the new Arena season should be there to greet you by the time you finish work or summer school.

As with every Arena season, you can expect several new gear sets to work toward as you fight your way across the battlefields of Azeroth. Plus, new mounts will let the best and most dedicated players show off their hard work in style. And everyone will get to enjoy (or hate, depending on your perspective) the new balance changes that affect PVP fights.

Whether you’re planning to really get stuck in and dedicate time to this season or just want to have a laugh with your friends, Season 2 is sure to give you plenty to do when it launches on July 6. Make sure you’re ready by working through the current content in patch 9.1 to acquire some new gear and get a leg up on the competition.