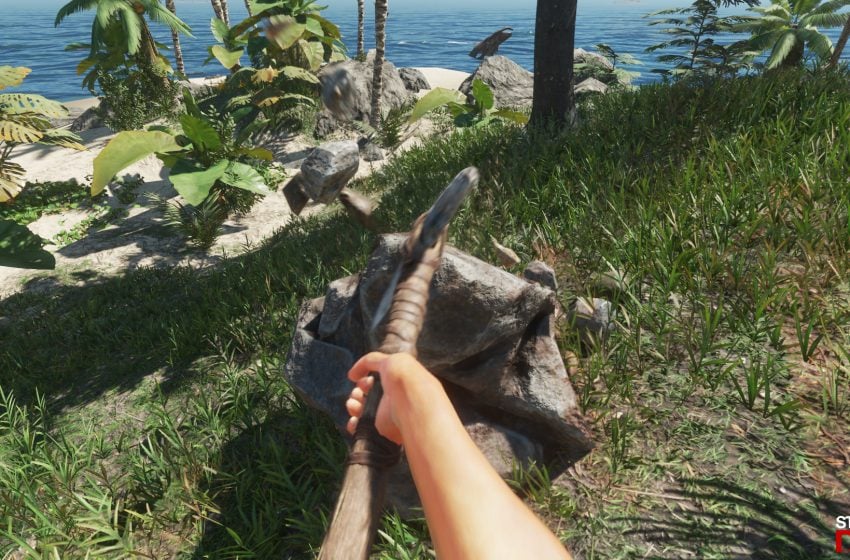 Stranded Deep, the five-year-old early access survival game from Beam Team Games, finally makes landfall on PlayStation 4 and Xbox One on Tuesday, Apr. 21. It isn’t the first and won’t be the last survival game to come to consoles after initially releasing on PC, and you may be wanting to try it out with your PS4 or Xbox One friends.

There’s been some confusion as to whether Stranded Deep has a multiplayer mode on either port, though. Dive into our guide to see if it does or not.

Is co-op available in Stranded Deep PS4 and Xbox One?

Unfortunately, Stranded Deep on PS4 and Xbox One won’t contain any multiplayer modes. That goes for split-screen and online co-op.

Each game page, on the Microsoft and PlayStation stores, respectively, state that Stranded Deep is only available as a single-player title. As such, you’ll be forced to play and survive on your own. That sucks as games like ARK: Survival Evolved and The Forest have shown how fun open-world survival games can be with mates on consoles.

There is hope for possible split-screen or shared co-op functionality in the future though. The game’s Steam page listed Stranded Deep as a single-player experience, but with the added caveat that split-screen and shared co-op is also available.

Beam Team Games will be focusing on getting the game running on PS4 and Xbox One before they turn attention to patching anything else into these ports. Stranded Deep will remain a single-player experience for now but, with enough fan power, the co-op may come to it down the line.