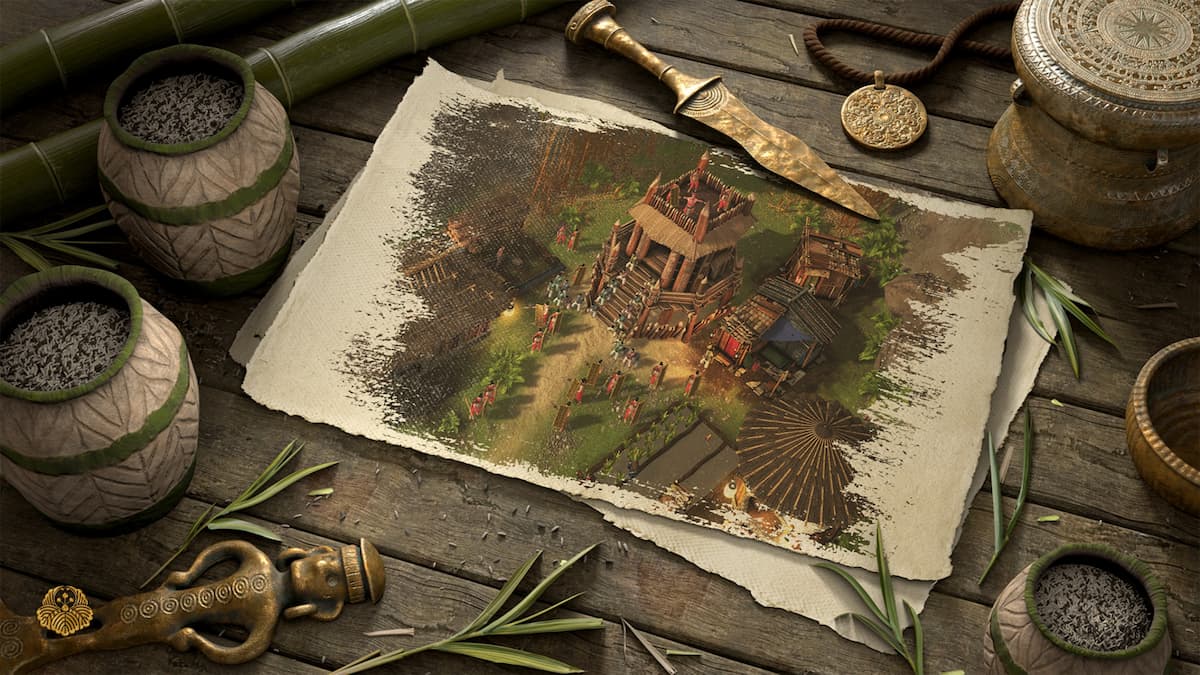 Stronghold: Warlords is an unapologetically tough real-time strategy game. It’s far from impossible but the developer team isn’t interested in holding your hand. That said, the early portions of the game do a good enough job at easing you into things. However, if you’re hoping to really up your game, we have a few handy tips that will put on the path to success.

In our experience, rushing into battle is only going to end in agony. Stronghold: Warlords puts the focus on creating as many troops as possible. Then, your wave of infantry and archers can crash upon your opponent and secure much-needed resources. If you just push out quickly, you’re going to be left decimated.

Not only does this force you to rebuild your squadron, but it also leaves you open to counter attacks. Thankfully, on lower difficulties the AI isn’t completely relentless. However, you might find yourself stuck without any forces if you don’t properly plan.

You might be tempted to toss all of your available resources into your main force of troops. Most of the time, you’re going to fine doing so. However, the AI will sometimes surprise you with troops from unexpected areas on the map. This, of course, only happens in the campaign, but it’s also worth noting for all areas of play.

If you save some of your resources back at base, you can instantly build a defense to protect your base. Unlike in StarCraft, creating new units happens instantly. If you hold back a few troops, you’ll be able to protect yourself from pesky counterattacks.

Attack keeps with archers to get free warlords

One important aspect of Stronghold: Warlords is taking down AI keeps to get access to different warlords. These units give you access to all kinds of tools and abilities through diplomacy. But getting them on your side doesn’t come without a cost.

For us, the best way to conquer a keep is to use your archers to take out a warlord from afar. This gives you the keep essentially for free. Sure, it takes awhile, but it’s well worth it if you don’t want to risk losing early game troops.

This might be a bit of a “duh” for RTS fans, but it’s worth noting. If you find yourself putting your stockpile across the base from your wood camps, you’re going to have a bad time. You want to cut down on the time your villagers take in moving resources from one place to the other.

Thankfully, the game does let you rotate buildings, which should make properly placing them much easier. That said, it’s important to go in with a plan from the very start. Don’t just throw buildings down willy-nilly. Make a plan and stick to it.

If you follow these tips, you’ll be well on your way to victory. And, if you’re looking for a deeper dive into the different warlords you have at your disposal, give our guide a look.