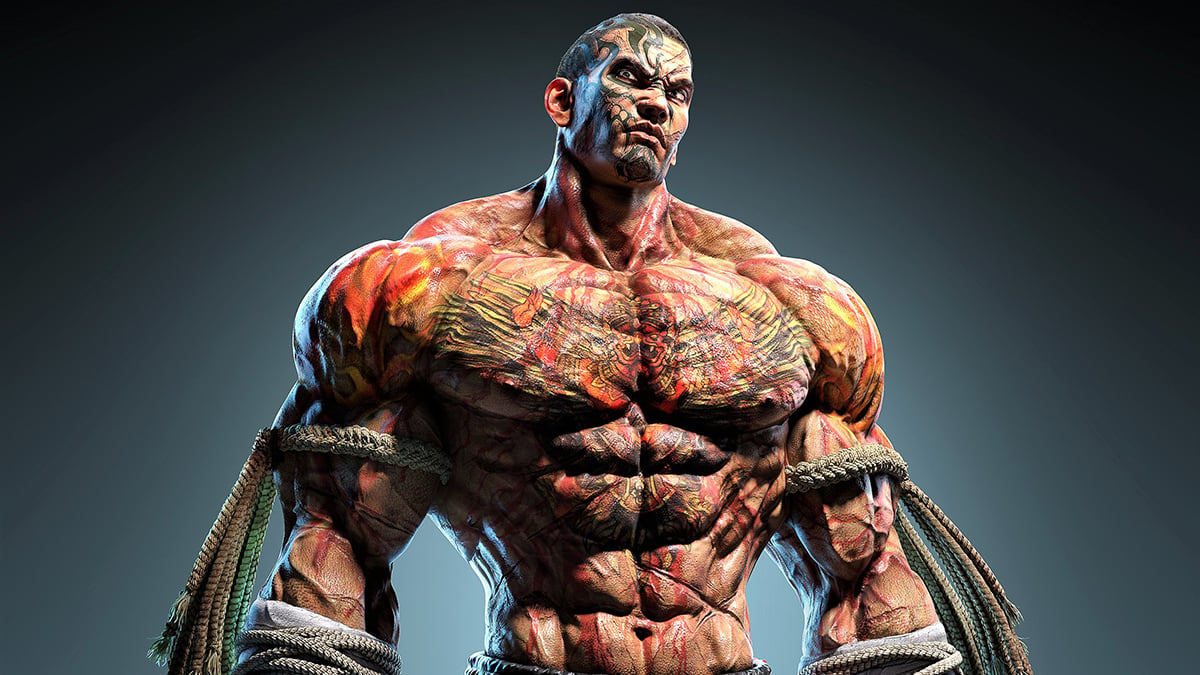 Tekken 7 has been around for years — more precisely, it’s been around since 2015 on consoles and 2017 on PC. During that time, the game underwent various changes, including buffs and nerfs, new fighters, and new mechanics. With its pedigree, it is rightfully considered among the most competitive fighting games, and there is a slew of worldwide tournaments to prove this, such as EVO and World Tour, to name a few.

With all that in mind, it’s no wonder that serious gamers will look out for who are the best and most OP characters to play with. These have changed over the years, with the community finding strengths and weaknesses in the unlikeliest of places. At the highest levels, things as simple as a single-frame glitch that normal players can’t even see can propel a fighter from B tier all the way to S tier for those players. But to keep things more grounded, we have prepared a more balanced tier list designed for the average Tekken 7 enthusiast.

Who are the best characters in Tekken 7

These top-tier fighters represent a difficult obstacle for anyone on the other side. They have proven themselves to be tricky to face due to atypical fighting game designs, special cancel moves, EX-attacks, combo potential, and deceptive frames and hitboxes. Notably, three out of these are ‘guest’ characters.

These characters are all exceptional and will give you a good chance to win. Most of them benefit from good mechanics that they can leverage against their opponents and are generally considered to be solid, consistent picks.

These fighters are solid picks but will excel only in the hands of specialists who have learned them inside and out and beyond. On average, they tend to be predictable or suffer from flaws that make them easily countered by better players. In general, they have a chance against higher tiers, but that relies on some special move or gimmick that is unlikely to succeed too often.

These characters are best described as ‘casual’ in terms of viability. They can be fun or at least interesting to whip out from time to time, but in an online competitive environment, they are a handicap. Unfortunately, it is an uphill battle to use one of these in a serious Tekken match.

These are the weakest characters in the game, in serious need of a rebalance or rework. They are borderline frustrating to play with and won’t produce any results outside of the most casual of casual matches.