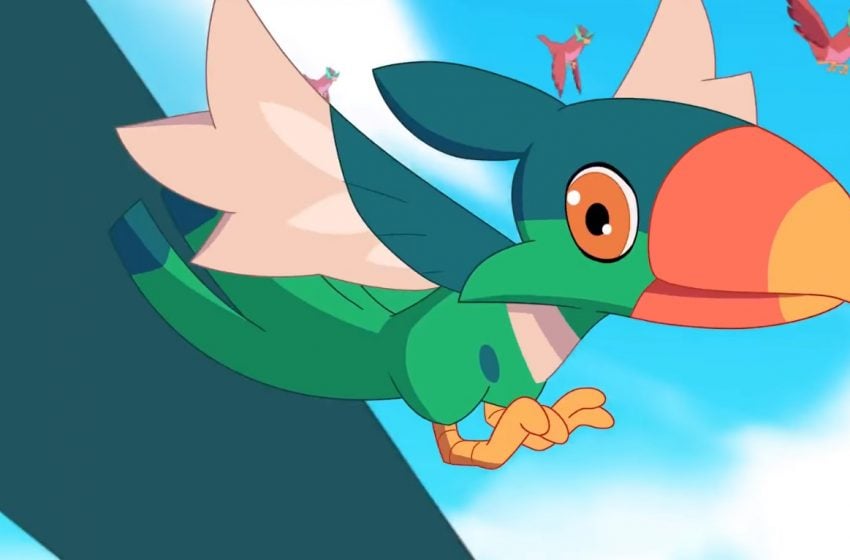 Temtem is all about catching creatures and leveling them up through battles. You will explore several islands, each of which has a distinct culture, different wild Temtem, and lots of characters. As you travel the world, you will need to catch and tame Temtem, complete quests, and make your way through the story. The entire campaign can be played in co-op mode, and the game will also feature multiplayer battling. You can also play drop-in/drop-out co-op with people that you meet in the game.

When does Temtem release?

Temtem will release on Jan. 21 at 10 am PST/1 pm EST/7 pm CET, accord to a tweet from developers Crema. The game will be released as an early access title, and according to Crema, 50 percent of the game’s content is ready, with over 80 Temtem and 20 hours of campaign content.

There will also be three fully finished islands for you to explore, catch Temtem on, and play through quests for the NPCs that you find there.

How much will Temtem cost?

Will Temtem be releasing on consoles?

While the early access for Temtem is only available on Steam, the game will be coming to PlayStation 4, Xbox One, and Nintendo Switch when it fully releases.