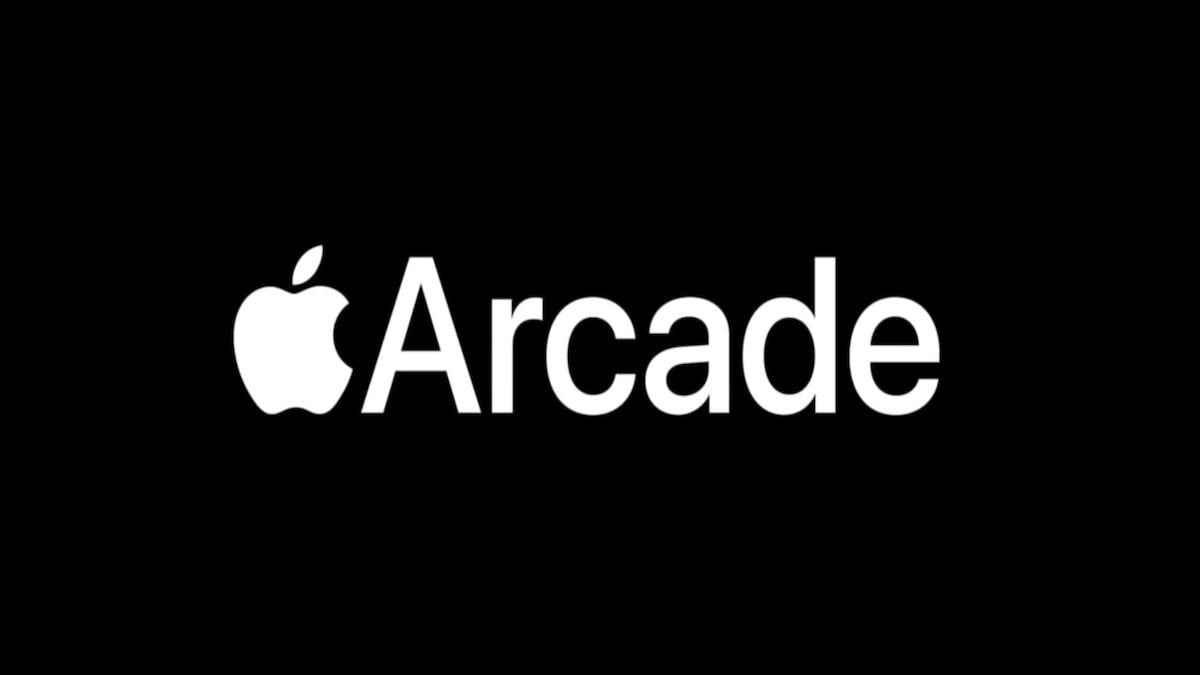 Subscription gaming models aren’t really huge on mobile devices, but Apple has been changing that notion with the launch of Apple Arcade. It is a service filled to the brim with games that have no sneaky systems and microtransactions — you just download and play to your heart’s content. It’s as simple as that. But what should you download from the ever-growing library of titles? Apple mobile gamers are spoiled for choice on Apple Arcade, and in this article, we will be listing our picks of ten games that you should download and try, listed alphabetically.

Related: The 10 Best SNES games of all time, ranked

This game has been a hit on the App store for a while, and the Apple Arcade version provides more breakneck racing, without any pesky microtransactions. Asphalt is a great mobile racing game, and what sets it apart is that it seamlessly blends the racing aspects with collecting cars and upgrading them. There are also shacky elements, such as knocking opponents, speed boosts, spins, and more.

This is not some Castlevania knockoff, but a genuine Konami game, recreated for your Apple device. Everything’s there — from the distinct gothic aesthetic to the haunting music and the gameplay that’s given name to a whole genre of gaming. Relive your best Castlevania moments with this absolute gem of a game, and all of that is at your fingertips with the help of your mobile device.

This game’s art style is surely going to be the first thing that draws you in. It’s a fun little sim game at heart, but the graphics style elevates it over the competition. You play as a spirit scout whose main job is to find other spirits and help them. Everything around you starts off bleak and desaturated, but as you help more and more spirits, so too does your environment begin reinvigorating and recoloring.

Take a roster of Disney and Pixar characters and have them fight in a 3 versus 3 arena deathmatch, and you’ve got yourself a fun romp. This game has elements of Smash games and features all of your Disney favorites. Moreover, you can collect reward points and use them to unlock cosmetics for your best fighters. And that’s not all — this one can be played in multiplayer, so if you have friends with Apple Arcade, you can all have fun with Disney characters brawling with each other.

Dialing it back a bit, Lego Builder’s Journey is more of a chill and casual game. At its heart, it is a puzzle game, but the more you play it, the less you feel stressed about “solving” it. Don’t get us wrong — the game presents you with puzzle-solving challenges at every level, but there is no feeling of pressure and you can take your time and enjoy the process of solving them instead. Soothing, just like building Legos.

Anyone who’s tried playing sports games on mobile knows that they don’t translate well. And while still rough around the edges, the NBA 2K22 experience is better than most and if you squint, you won’t even know you’re not playing on console. And unlike its console counterpart, there are no microtransactions, so you can relax and enjoy the gameplay, even if it takes a little bit of getting used to.

For mobile gamers craving some adventure, Oceanhorn 2 is a great entry. Technically, it’s a prequel to the first game, but prior knowledge is really not required to enjoy it. In this game, you’ll do everything you expect from an adventure — explore, collect items, fight monsters, complete quests, and ultimately, fight nasty bosses. There is plenty of gameplay to enjoy in Oceanhorn 2, so you can rest easy knowing that it’s not just something you’ll install and finish quickly. There is a lot to discover once you start venturing around the world of Gaia.

A mix between a strategy game and a simulation, Pocket Build+ lets you make your own world and everything around it. In many ways, you can draw resemblances to Minecraft and similar offshoots, and that even comes down to the blocky 3D graphics. But that shouldn’t stop you from downloading this game and building as much as you want. There is little limit to what you can build, and what’s even better is that you can then populate your world with all sorts of fun blocky denizens.

Everyone who’s played platformers in their life at least knows of the Rayman games. This is a great version to download on your phone when you want to play a platformer and simply don’t have a console at hand. Rayman Mini has succeeded in translating the mechanics from Rayman games to the mobile version, and you’re in for a treat with over 40 levels of platforming to conquer.

Sonic Dash+ is less of a platformer like many Sonic fans would expect, and more of a racing/running game. The goal is to just keep on running while avoiding obstacles and enemies who are trying their best to stop you. And it wouldn’t be a Sonic game if there weren’t those ubiquitous golden Rings to collect along the way. What we like about this one is that, being a mobile game, it’s pretty easy to pick up and play, making it a great title for when you’re in a queue for example.