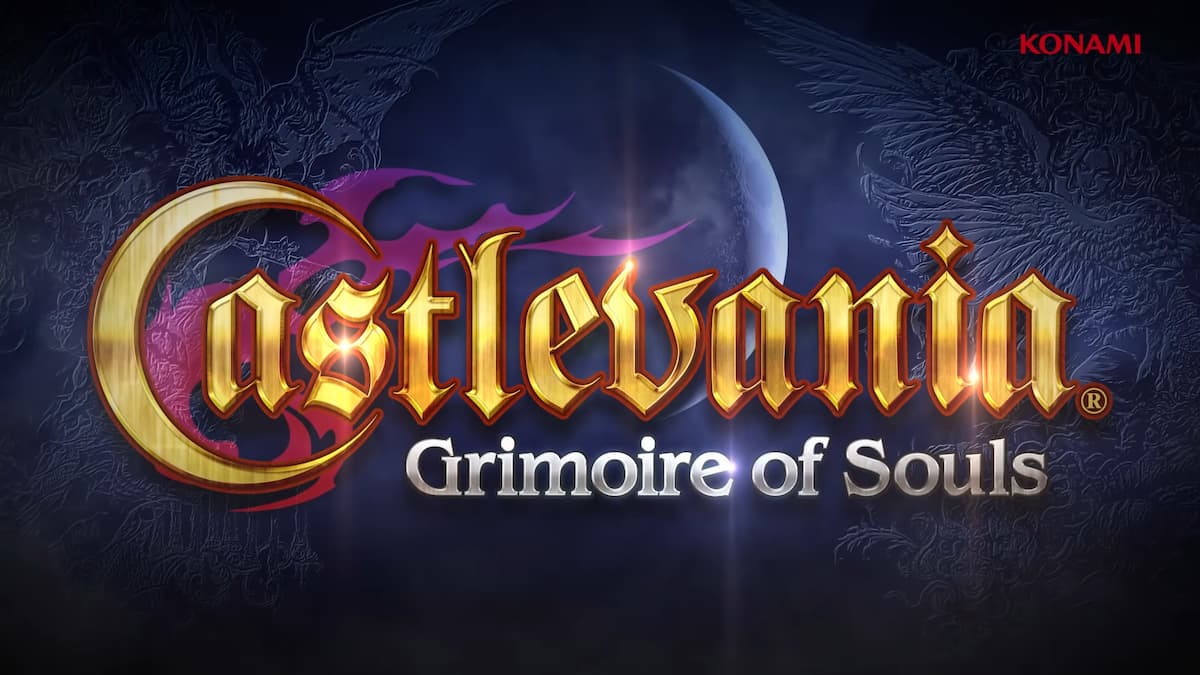 Castlevania: Grimoire of Souls, a game that had been thought to be long canceled, is getting an exclusive release for Apple Arcade. The title has been found listed on the App Store and is stated to be released “soon,” with no explanation from Konami as to why it was pulled from the digital storefront to begin with.

According to the listing, the description reads: “Set in a world after Dracula has been sealed away, the pages of a new story bringing together heroes of the past have begun to turn.” The new title is a side-scrolling action game with multiple game modes including bounty hunt and co-op. It will also feature over 60 levels, daily and weekly missions, and more planned content. Players will start off with Alucard, with the chance to unlock other classic characters such as Simon Belmont, Charlotte, Shanoa, Maria, and more. Character designs for Grimoire of Souls will be handled by Ayami Kojima and its music composed by Michiru Yamane.

Castlevania: Grimoire of Souls had been soft-launched for iOS in Canada back in 2019, but was then shut down less than a year later. That version of the game was free-to-play with microtransactions, which is different from this current Apple Arcade version.