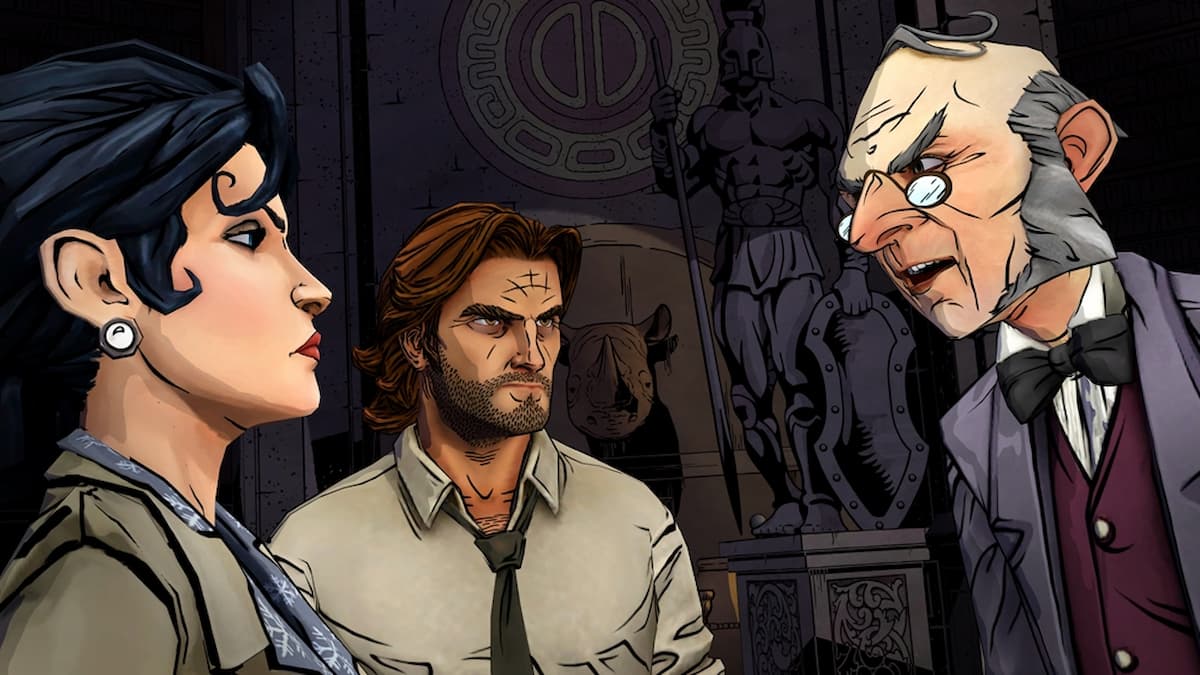 Everyone loves a good detective story, so there have been plenty of developers that have built their video games around the formula. To make a great detective video game, you have to give players the chance to put the pieces of the mystery together on their own while still maintaining the surprise reveal at the end. It is a difficult balance to maintain but the best detective games of all time manage to pull it off.

The best detective games of all time – our top ten picks

While most detective stories revolve around a central mystery, the focus is on allowing the player to slip into the role of detective and search out clues, while mystery games often reveal the solution as part of the plot regardless of how well the player finds the clues. It is a subtle but important distinction when looking at what makes a detective game work.

While the twist ending left a bad taste in our mouths, there is no denying that Heavy Rain is a great detective game. It follows the various threads of the investigation into the Origami Killer, with four different protagonists approaching the story in their own way. The structure of the game follows the detective story formula brilliantly until the final chapter, where it breaks several rules in its pursuit of a shocking twist.

There are plenty of visual novels that offer great mysteries to solve, but Danganronpa puts players in the role of detective as they try to solve murder after murder in a locked bunker. The crux of each case comes down to how the detective, a seemingly average boy named Makoto, pushes past the lies his classmates tell him and works toward the truth. Each case solved puts the player closer to finding out why they are all locked in this school together and who is behind the evil teddy bear tormenting them.

8) The Wolf Among Us

In a world where fairy tales have come to life, there is still murder to be solved. The Wolf Among Us is based on the Fables comics and remains one of Telltale Games’ most beloved entries. There is a murderer on the loose in Fabletown and plenty of well-known names are at the top of the lists of suspects. The detective here is none other than the Big Bad Wolf himself, trying to atone for his previous crimes by playing a cop for the residents of this new world.

The world of the Ace Attorney series is nightmarish if you look too closely at it. The justice system is terrible, with trials lasting a few days and being decided based on how annoyed the judge is with your lack of answers. However, sorting through crime scenes for that important piece of evidence that will exonerate your client and presenting it at the perfect moment never ceases to be satisfying.

All of the Batman: Arkham games gave us the chance to see the DC world’s greatest detective in action, but Arkham City is easily the best of the bunch. The mystery set before Batman offers enough twists that it stretches even his mighty intellect to its limit. The game offers more varied Detective Mode investigations than its predecessor and has a wider scope than we had seen before. If you want a detective game where you can punch your way to victory, this is a solid option.

No list of detective games would be complete without a trip to Baker Street. While there have been plenty of Sherlock Holmes games in the past, Crimes and Punishments is the one that makes the player feel most like the world’s most famous detective. Pick up on clues that others would overlook and ruthlessly track down the suspect. It is very satisfying to find something that the police overlooked and present it as the piece of evidence that brings the whole case together.

Sometimes you can’t get the answers you need in the real world, so you need to delve into the subconscious mind of your suspects. That is what Detective Date does in AI: The Somnium Files as he searches for the notorious Cyclops Killer. The mental worlds of the memorable characters he investigates are filled with strange metaphors and their twisted interpretations of the world around them, creating challenging puzzles to solve as you get closer and closer to cracking the case.

Her Story is a game like no other. Players take the role of a detective looking into the disappearance of a man, focusing on his wife. By using taped footage of old interviews, players must determine if she is responsible for his death or not. The set-up of the game is what makes it so fun, with a user interface built to resemble an old PC desktop and letting you really sink into the role of a detective here.

2) The Vanishing of Ethan Carter

Horror games love to indulge in a bit of mystery here and there, but none does it quite as well as The Vanishing of Ethan Carter. In it, players control Paul Prospero, a paranormal investigator lured to a small town by a letter from a young boy. Almost as soon as he arrives, however, he is confronted not only by the mystery of Ethan Carter’s disappearance but also by a series of strange murders. The investigation that follows is deep and troubling but also perfectly paced, allowing players to finish within just a few hours.

While it doesn’t offer the same open world to explore as other games in the Rockstar catalog, L.A. Noire succeeds in giving players a great set of mysteries to solve and the perfect police procedural format to bring them all together. Each case that Detective Cole Phelps uncovers depends on your skills as an interrogator to solve. Ask the right questions and push the suspects at the right time to crack the case or uncover the lie they are trying to hide.