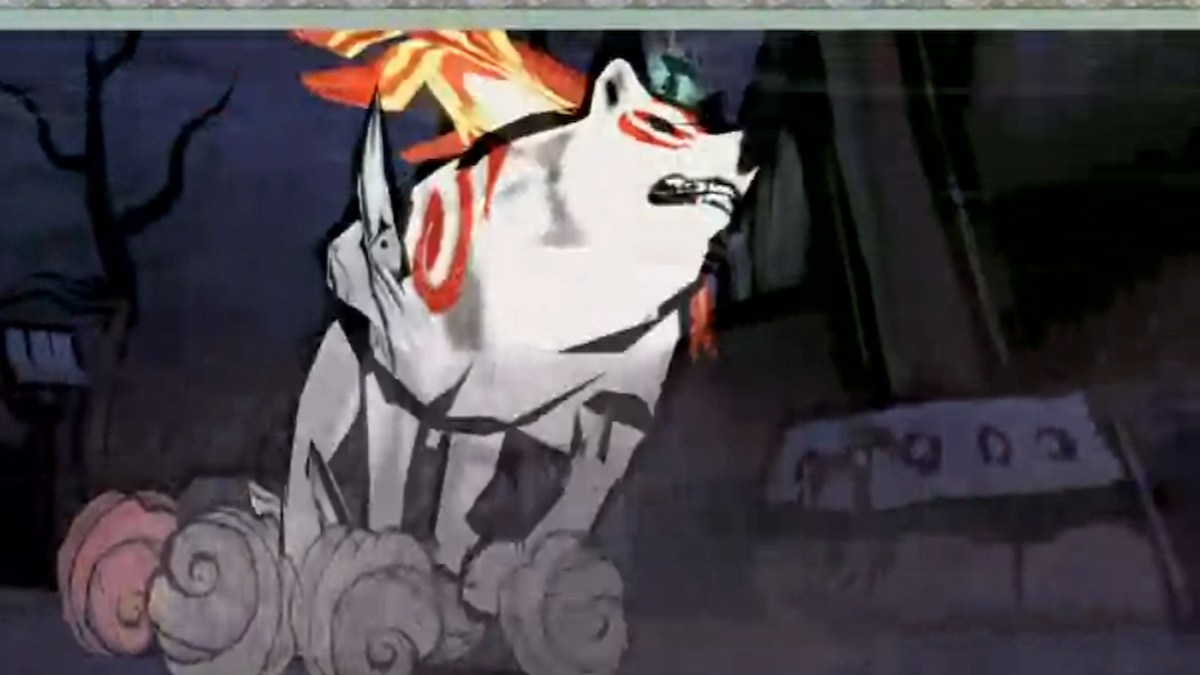 Cel-shaded video games have been popular for more than 20 years now, with dozens of developers leaning on the more cartoonish style to bring their characters to life. There have been some games that have utilized the technique better than others. After all, it can come off as silly or lazy if not done properly. Here are our picks for the ten best cel-shaded video games of all time.

The best cel-shaded games ever – our top ten

Cel-shading is a term that refers to games that eschew photorealistic graphics in favor of a more stylized, cartoonish look. With block colors and shades used to bring the characters to life, it can have a more kid-friendly aesthetic, though that is certainly not always the case.

It takes a lot of style to put out a completely monochrome game, but leave it to Bayonetta developer PlatinumGames to do just that. Mad World is set in an apocalyptic world where terrorists create a game show to force people to fight to the death for cash prizes. It is a bit simplistic in its concept and the combat can be repetitive, but you can’t deny just how unique the graphics are. It is a great example of using cel-shading to create something totally unlike anything else out there.

9) The Legend of Zelda: The Phantom Hourglass

As part of the Fallen Hero timeline in The Legend of Zelda, this game continues the story of The Wind Waker. It sees Link on a quest to rescue the pirate Tetra from the evil Bellum, who has turned her to stone. While the dungeon design was occasionally repetitive, the game was beautifully rendered on the DS and remains one of the best cel-shaded games even years after it was first released.

8) NEO: The World Ends With You

The original The World Ends With You is considered one of the best JRPGs of all time and its sequel managed to recreate its distinctive art style with 3D models by using cel-shading and perspective techniques. The game follows the contestants in the Reaper’s Game in Shibuya. This contest tests recently departed souls to survive as long as possible, with the winner getting a new chance at life. There is a great mystery to unfold here along with some inspired gameplay, but the characters and their unique designs are at the heart of what makes this game so good.

The Dreamcast wasn’t the most well-received of consoles, but it had some real gems in its library. One of these was Jet Set Radio, which saw players in the role of graffiti-tagging skaters making their way across beautifully stylized renditions of Tokyo. The game was one of the first cel-shaded video games and paved the way for other developers to use the technique to create their own worlds inspired by cartoons and comics. Without this title and its killer soundtrack, we might not have gotten many of the other games on this list.

6) The Wolf Among Us

Telltale Games’ signature use of branching storytelling was never as fully realized as it was with The Wolf Among Us. This game takes the world established in the excellent Fables comics and brings them to life as a detective story helmed by none other than the Big Bad Wolf himself. The cel-shaded graphics bring the detective noir style to life in the game, allowing players to explore a version of New York City teaming with supernatural life and characters straight from a twisted version of beloved fairy tales.

In a world inspired by comic book superheroes, you’d expect there to be a lot of strange characters on offer. In this side-scrolling beat’em up, Joe must use his newly discovered superpowers to save his kidnapped girlfriend. The simple premise lends itself to the comic book action that follows, with Joe able to activate his Viewtiful Effects Power to speed up or slow down time during combat, lending to some gorgeous shots of enemies flying across the cel-shaded world.

While the platforming elements of Okami haven’t aged as well as the rest of it, there is no denying that this PlayStation 2 title uses cel-shading to create beautiful, unique visuals. Each frame and movement recreates the style of a Japanese watercolor painting, with ink dripping down and trailing behind the wolf-goddess Amaterasu as she moves across the world, restoring it to life. Okami is one of the most stunningly beautiful games of its time and holds up as one of the best cel-shaded games ever made.

If you’re going to make a fighting game based on the most famous anime franchise in the world, you have to recreate the iconic Dragon Ball visual style. Dragon Ball FighterZ uses cel-shading to make its 3D models feel like they were ripped straight out of Akira Toriyama’s fighting manga, with all the big hair and startling transformations you’d expect. It was a remarkably well-balanced and accessible fighting game at launch and continued to expand its roster in the years since it was released.

It is almost a cliché to see Persona 5 on these kinds of lists, but this entry into the Shin Megami Tensei spinoff series uses its unique visuals to create a game with endless style. Following a group of high schoolers from Japan as they take on the role of Phantom Thieves to right the wrongs of their world, it features gorgeous character designs and fights that feel epic in almost every frame. This game uses cel-shading techniques to create a look taken directly from anime and features one of the best soundtracks you’ll find in video games.

1) The Legend of Zelda: The Wind Waker

Considered by many to be the best Legend of Zelda game ever, The Wind Waker shows how Nintendo has continually gotten around the limitations of their hardware to produce beautiful-looking games. Set on the open sea above a long-submerged Hyrule, Link is on a quest to rescue his sister from the revived Ganon along with the pirate Tetra, who turns out to be the reincarnation of Princess Zelda. Each frame of this game is beautifully rendered, giving players a starkly different look from any other Zelda game at the time.