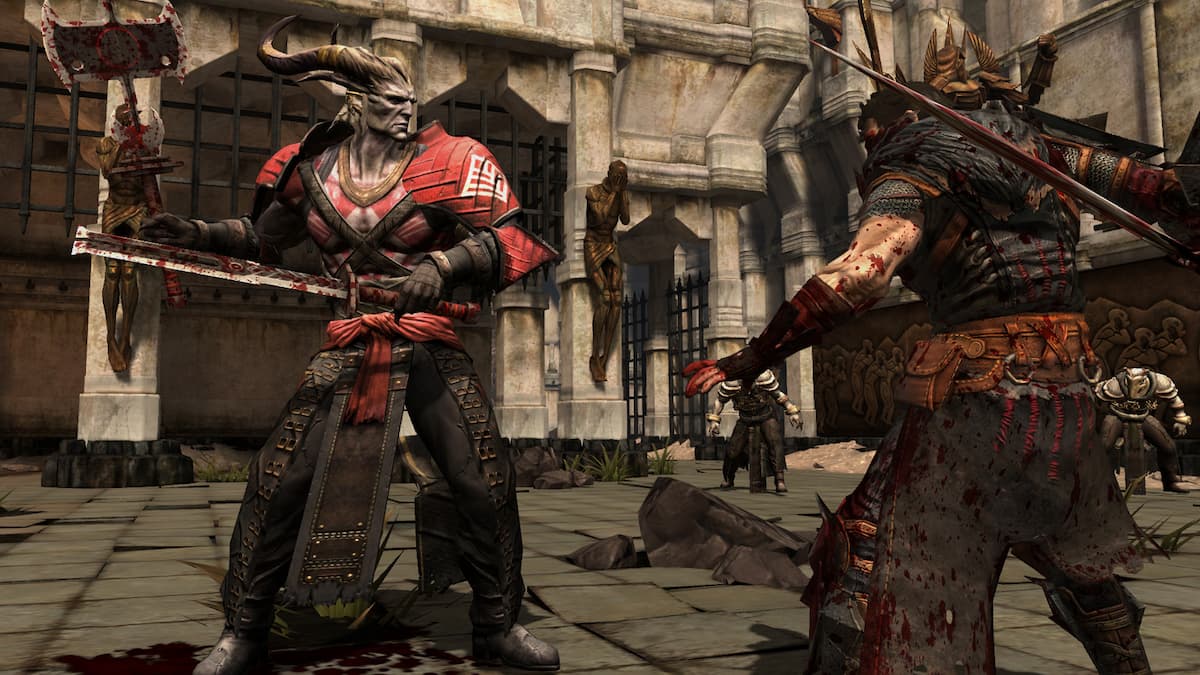 No matter how great a game is, if the ending doesn’t measure up it is just going to leave a bad taste in players’ mouths. There is nothing worse than ending a story that leaves players unsatisfied and it can drag even a great game down. If you want to avoid this disappointment, here are our picks for the worst endings in video game history.

Related: The 10 worst Final Fantasy games of all time

Most of these endings commit the fatal flaw of storytelling in that they don’t deliver on the promises the rest of the game makes. This frustrates the player, leaving them wishing something bigger or better had happened instead. For this list, we’ve chosen games that are generally good but that fall at the final hurdle either because of poor narrative choices or mechanics that fail to live up to expectations.

This is easily one of the best Batman games of all time, giving players a version of the Dark Knight that feels powerful and intelligent at the same time. The entire game is fantastic, throwing in countless references to the comics, but the ending, where the Joker injects himself with the Titan formula and becomes a hulking monster, doesn’t offer any of the tension or puzzle-solving of the rest of the game. In the end, it is just another basic fight that requires slightly better than usual timing to overcome.

Dragon Age 2 was always going to struggle to live up to the expectations set by its predecessor, but the rushed and repetitive gameplay didn’t help things. However, the biggest sticking point for many fans was the ending, which offered none of the choices fans expected from the series. No matter who you side with in the end, you have to fight the same two bosses and see Hawke driving from the city. It is frustrating and felt forced, something that BioWare continues to struggle with on subsequent releases.

Enslaved: Odyssey to the West

As far as retellings of Journey to the West in futuristic settings go, this game was a lot of fun. Monkey handled with all the brute force we expected, and Trip gave us the chance to solve some interesting puzzles. It was a decent action-adventure game right up until the end, where it is revealed that the robots are kidnapping people to put them in a VR world that is safe and comfortable. It doesn’t make any sense based on how the game has played out so far and feels rushed, cheap, and unoriginal.

The entire Fable series often comes across as overly ambitious before ultimately under-delivering, but the first one was genuinely unique at the time. Unfortunately, the ending offered the most ham-fisted moral choice ever. You can either save your sister, which has been the primary reason you started adventuring in the first place or kill her to gain great power. It might have been interesting but since the choice takes place after you beat the final boss, it doesn’t have any real impact on how the story plays out.

Every Final Fantasy game tends to get weird at the end, but most of the time they at least try to have some internal logic. Final Fantasy VIII is one of the worst games in the series because the story is so inconsistent throughout. However, the ending, which features time compression and altered memories, refuses to acknowledge key plot points and even contradicts things the player already knows without any real reason. It manages to stand out as a terrible video game ending even in an entry that is as uneven as this one.

Being the middle child in a trilogy is a tough job. The first game gets to set everything up and introduce the characters. The third game gets to bring everything to a conclusion. The middle game often feels like it is half a story, just setting up the final entry and making sure players buy it. That is what happens with Halo 2, where the Master Chief offers a cryptic message that he is “Finishing this fight” only for the credits to roll. The cliffhanger served to set up Halo 3 but that doesn’t offer any comfort to players who had to wait another several years to see how the story ended.

This Quantic Dream game presents itself as a murder mystery but disregards major rules of the genre at the end. One of the key rules of a detective story is that the reader or player must have all the clues needed to solve the mystery at the end but Heavy Rain robs them of that by offering Scott Shelby as the Origami Killer, despite a mountain of evidence that contradicts that finding. It feels cheap and like the developer wanted to trick the player with a curve ball at the end without putting in the work to set it up.

Called Fahrenheit outside of North America, this was a breakthrough game for developer Quantic Dream, and it has many of the features that would come to define their games going forward. The story is told from multiple points of view and follows a supernatural murder mystery that spirals out of control. Most of the game is very good, but the ending features an anime-style fight between the protagonist and an ancient Mayan mystic. It doesn’t make any sense and feels entirely out of place among the rest of the game.

This one might be a bit controversial as Infamous: Second Son is a great game and was a solid launch title for the PS4. The story it tells, of a new hero trying to survive in a world where superpowers are once again becoming common, is fun and engaging. The problem is that it ends so suddenly. Just when the story feels like it is about to enter the final act, the game screeches to a halt, and the credits roll. It feels like the game was rushed out to launch on the console and killed off what could have been a fantastic series.

Be honest; you knew this game was going to make this list. It is almost a cliché at this point how underwhelming the ending of this game is, but that is partly because of how good the rest of Mass Effect 3 is. From Morden’s final moments to resolving the unending conflict between the Geth and the Quarians to that final assault against the Reapers themselves, all of them are amazing moments, and all of them are completely undone by an ending that ignores all previous choices and presents a boring binary one.