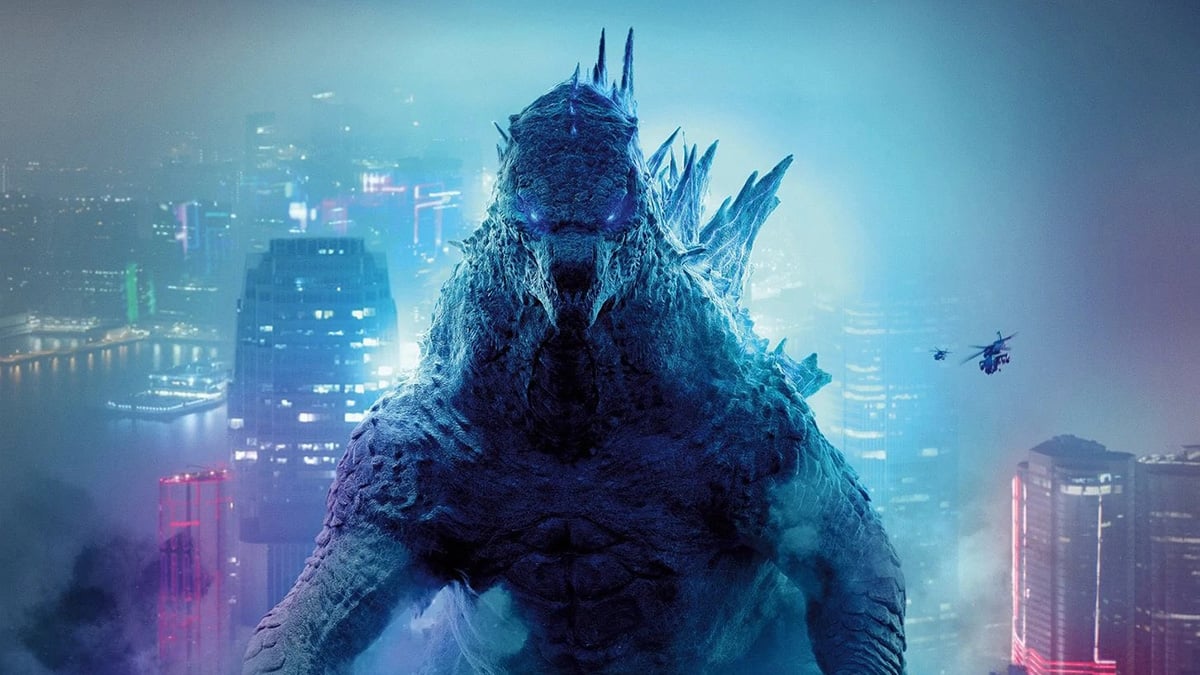 Although the kaiju genre was invented as a cautionary tale in post-WW2 Japan, it grew over the years into a global phenomenon catering to everyone who simply loves watching giant monsters wrecking everything or duking it out between each other. And none is more famous or prominent than Godzilla, the biggest, baddest monster of them all.

Spanning over 30 movies in its decades-long history, it’s easy to see why there would also be many games focusing on the rampaging giant lizard. In this article, we count down our list of 10 best Godzilla games.

The oldest title on our list, this game featured a wide array of kaiju monsters battling it out in cosmic surroundings. This sadly means that there was no city-smashing as the giant monstrosities fight in this side-scrolling game.

This game had an interesting mechanic of shifting angles and viewpoints. There were even views that let the player take in just the scale of destruction the titular monster would wreak on a city.

A fun though limited experience on one of the earliest hand-held devices, Domination even allowed players to play in up to 4-player mode. It has fun and colorful graphics that really makes the roster of giant monsters pop on the screen.

This game was everything its predecessor, Godzilla Generations, wasn’t. It built upon everything wrong in the first title and added a linear story and tighter controls. The main issue is that the game was only available in Japan, so it might be difficult to find translated ROMs.

The title of the game is roughly translated to “Monster War,” and in the true spirit of that name, the game is an old-style 2D brawler with a big roster of monsters to fight with.

The predecessor to Kaiju Daikessen, this game looks amazing for its age. It features at least 10 variants of the titular monster, with appearances changing based on the era. Even Toho, the original creators of Godzilla, was involved with this game.

This is the latest game to feature Godzilla, developed by Natsume in step with the franchise reboot. The fans are divided about the title, but it certainly does a lot of things right, especially in the destructive aspect of the gameplay. And Godzilla itself looks better than ever.

This game was another beat-em-up title featuring kaiju monsters. It had a campaign centered on an alien threat and one of the biggest rosters of monsters ever put out in gaming. The fans especially loved the game’s adherence to the lore and monsters from kaiju media.

This is a game that is exactly what it says on the tin: an all-monster melee and destruction. Even with a slightly limited roster compared to some other games on this list, each fighter is very well fleshed out and the graphics are amazing for their age.

From the same studio as Godzilla: Destroy All Monsters Melee, this game has built up on everything the previous game did well, and expanded upon it. Better graphics, more monsters, better controls, more cutscenes — everything got an uplift from an already great kaiju game. It really represents the best version of Godzilla in gaming.