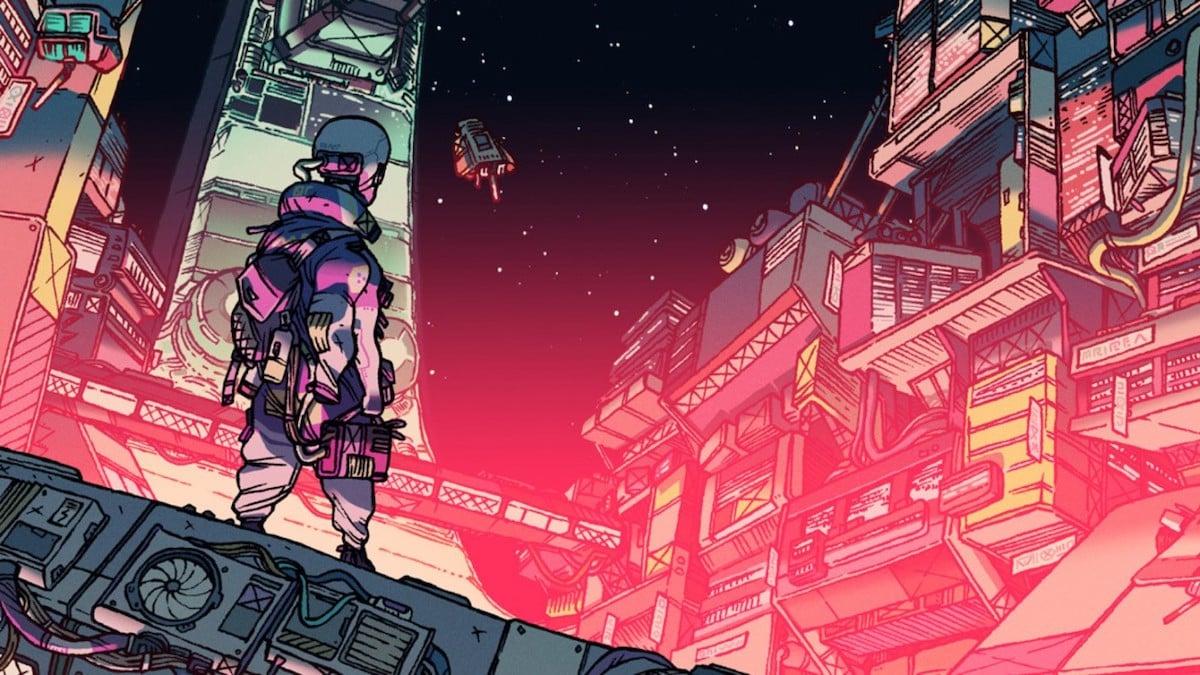 Image Via Jump Over The Age

There are so many indie games on Steam that it can be more than a little overwhelming to sort through them for the best of the best. And while this list of the most surefire classics is necessarily missing a huge number of fantastic games that are absolutely worth your time, it should still serve as a good starting place for discovering all that the indie game world has to offer. Here are 10 of the best listed in alphabetical order.

In a genre as foundational to the medium of video games as the platformer, it’s rare that any games outside of a few established franchises are able to break through. Celeste is very much the exception in this case, with tight, hyper-precise movement and an array of environmental effects and hazards that make for an incredibly challenging combination. The hook, though, are the extremely short stages that make it a breeze to start and restart runs dozens (or hundreds) of times. It even comes with a moving narrative about conquering depression and doubt, while discovering yourself along the way.

Push through the opening few minutes of this game, which are filled with exposition and mechanical explanations that aren’t actually as complicated as they seem, and you’ll be richly rewarded with what may be the best storytelling you’ll find in a video game. As you juggle risks and manage random die rolls in order to scrape by in a dystopian space station an the brink of collapse, you’ll find a flawed and struggling community that still manages to remain empathetic and even hopeful in face of insurmountable odds.

As a roguelike, Hades is solidly above average, with a good variety of builds and plenty of lightning-quick combat to pick your way through. As an RPG, though, the game is exceptional. It’s overflowing with well-acted and lively characters, a fully realized relationship system, and a strong sense of character progression that is both mechanical and personal. It’s huge, it’s never not fun, and it’s not quite like anything else you’ve played.

Aside from Return of the Obra Dinn, Hollow Knight is probably the slowest of these games to open up to new players. The beginning isn’t bad, per se, but it doesn’t give you much direction, and it sets you off in the most drab of its many vibrant areas. But as it ropes you in with its mystery (and rock solid metroidvania unlocks,) it becomes enchanting. The action, the platforming, and the exploration are all among the very best in the genre, but most importantly, few games have ever had a stronger sense of place

The sharpest tactics game of all time is a lesson in addition by subtraction. Every single element of Into the Breach is meticulously considered, (they didn’t even add a background behind the tidy 8×8 play space.) Because of this, every consequence is so predictable, it’s commonplace to plan several moves ahead of your current turn, taking advantage of cascading cause and effect to multiply your three unit squad into an unstoppable kaiju-killing machine.

Imagine Breath of the Wild, except without any combat and in space and an alien species is trying to communicate with you from… the past? Oh, and also the world is ending and you’re the only one who can stop it. The key here is exploration, and not for anything as trite as unlocks or upgrades. No, the reward in Outer Wilds is a combination of knowledge and genuine discovery, all with a side of existential dread.

Return of the Obra Dinn

There are plenty of detective games out there, but there aren’t any that give you nearly as much freedom or responsibility as Return of the Obra Dinn. With very little information to go off, along with a magic compass that shows you the last moments of a nearby corpse’s life, you’re placed you in full control of the proceedings of your investigation. Of course, this means almost nothing will be easy, but it also means that even the smallest breakthroughs are richly rewarding.

In the years since Slay the Spire released, there’s been a huge boom in the roguelike deckbuilder space. But even with all the fresh spins and creative iterations of newer releases, Slay the Spire has a purity and a sharpness that stands out from the crowd. Each of the game’s four characters has an immense variety of playstyles, even without an overwhelming number of cards to keep track of, and the chance at even one of the game’s litany of powerful relics is enough to push you towards ever riskier moves on the game’s tightrope difficulty.

Much like Slay the Spire, Stardew Valley’s claim to greatness is partly in the number of imitators that have sprung up in its wake. Perhaps more impressively, though, is the way that Stardew Valley appeared in the longstanding (if somewhat dormant) life sim genre and blew most of historical predecessors out of the water. It’s warm, it’s inviting, and it’s built on the perfectly honed loop of its day/night cycle. It’s also grown almost unfathomably huge in the years since its release, with tons of new content (and even co-op) fleshing out a world that was already plenty easy to get lost in.

So many of Undertale’s many twists on the RPG formula have already become so well-known that it may be a challenge to find it as fresh and surprising as it was when it first released in 2015. But it’s more than its references and subversions. There’s still an indelible melancholy charm to so many of the environments and situations here, all of which are brought to life with what may be the best video game score of all time.