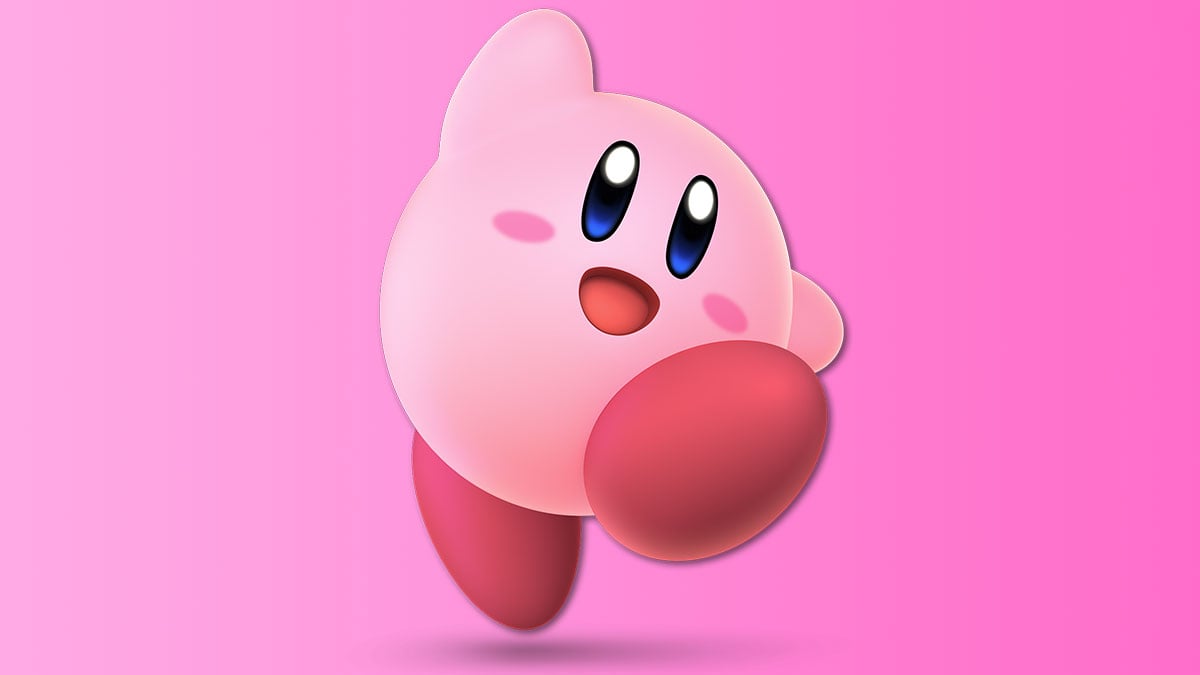 Kirby has been around the block, and not just the ones you find in his levels. We’ve had 30 years of adventures with the little pink puffball, ranging from pure platformers to party game spinoffs. Kirby is known for his ability to swallow enemies and copy their abilities, and the list of skills he’s learned over the years is massive. Some are better than others though, so we’ve ranked the 10 best ones here.

Sleep Kirby was initially meant to be a joke, since using the power just makes him lie down and nap for a moment. The bubbles can pop and damage enemies in some games, but the primary purpose is to restore Kirby’s health. The Forgotten Land went full anime and gave him a bit of a sleepwalk too. Plus, it’s just so darn cute.

Speaking of being cute, Ball Kirby somehow makes our pink pal even more round. If you don’t want to bother aiming your attacks, then this is the way go to. A fully revved-up Ball Kirby can ricochet around the screen and damage any enemy he collides with. We have a sneaking suspicion this is what led to Kirby’s Pinball Land, the series’ first spinoff.

Sleep Kirby can regain health by taking a break, but Cook Kirby heals up by making a meal out of every enemy in sight. This power clears the screen, turning all your foes into food that Kirby can snack on. It can only be used once when obtained, but it’s super handy when you’re low on health and up against a whole bunch of baddies.

This might seem redundant since Kirby can fly, but Hi-Jump is more of a rocket launch. When activated, it flings Kirby upward with serious force, busting through blocks and enemies in his path. Flying is good for getting around, but you still have to be careful of any enemies around. Hi-Jump sends you crashing right through them as you make your way across the screen.

We’re entering into the elemental portion of the list. As you would assume, Ice Kirby can use his powers to freeze enemies, turning them into ice blocks. These can then be kicked into other enemies or used as platforms. It’s powerful, and it has a lot of utility — it’s literally and figuratively cool.

Fire and ice are always at war (thanks, George R.R. Martin), but we have to give Fire Kirby the edge here. Both powers let Kirby attack enemies with elemental energy, but fire has more frequent uses in puzzle solving, giving it a utilitarian bonus. The original fire breath can light fuses and even pass through certain parts of the terrain.

If you liked Ball Kirby, then you’ll love Tornado Kirby. The same destructive energy lets him turn into a twister than can recklessly throw enemies around while keeping Kirby safe inside the eye. This is a godsend for many boss battles, allowing Kirby to simply hover atop the boss and unleash the high-powered wind without receiving any damage back.

We’re finished with elemental Kirby forms now, which means it’s time to talk about bombs. This is one of the most versatile abilities he can gain since bombs can be placed at his feet, thrown in an arc, or pitched straight ahead like an explosive fastball. If you hold on to the bomb for too long, Kirby will get a panicked look on his face, which is somehow still cute.

Long before Kirby was gulping down The Legend of Zelda’s Link in Super Smash Bros, he was nabbing a green cap and Master Sword-like blade from other opponents. The sword has all sorts of attacks, from quick combos to skyward slashes to energy beams. This range of moves makes it one of the most fun weapons to wield, especially in duels with the infamous Meta Knight.

What’s better than a standard sword? A whip made of magical energy. At first, Beam Kirby could only unleash a bit of magic that could pass through walls to hit enemies. Later, the power was buffed with the ability to fire orbs of energy and even drag enemies in for an explosive magic attack. It’s one of the most dynamic, yet easy-to-use tools in Kirby’s kit.