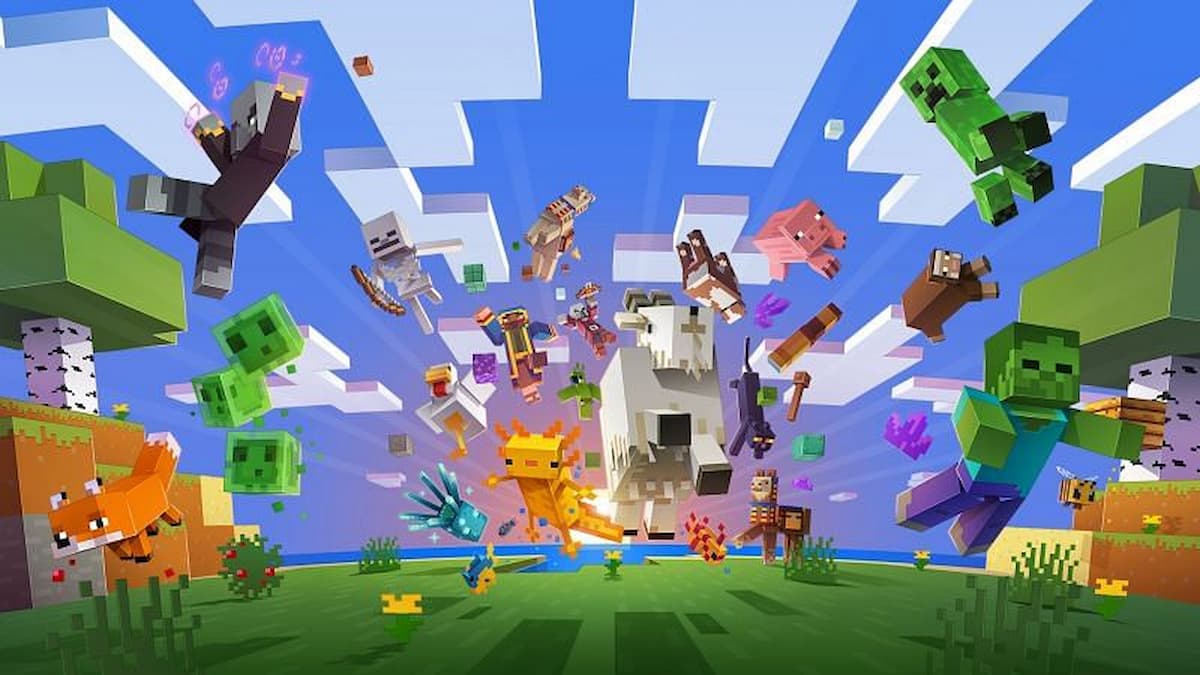 For as iconic of a game as Minecraft is, sometimes you need a slight change of scenery, or you just want to explore new options. There are multiple games available that can scratch the same itch that Minecraft provides with its creative survival gameplay or general world exploration. Here are the best games to play that are similar to Minecraft.

7  Days to Die is a zombie survival game that will be a little more unforgiving than Minecraft. We do not recommend this for little kids, but if you like horror-themed games, you will be fighting off zombies while tending to your hunger and thirst levels. Like Minecraft, you can gather resources, change the terrain, and build structures to help you survive. During the day, the undead are slow-moving, but at night time, they become fierce and more dangerous. As time passes, stronger forms will try to invade your home and enjoy you as a meal.

Ark is a survival game that places you in a world filled with dinosaurs. Knowing where you are in the server at all times is paramount to your continuing to live since there is no shortage of reptilian threats. That being said, progress yourself far enough into the game and you can begin to tame these creatures. Think of a Jurassic Park game that eventually turns into a game where you become the apex predator.

Don’t Starve is a top-down survival game that has the aesthetic of a Tim Burton movie, which we absolutely love. Not only do you need to manage your hunger and health here, but as nighttime comes, you have to watch out for your insanity meter. When you begin to go insane, figments of your character’s imagination become real and attack you. Don’t Starve meets a very specific niche with its design that has a dedicated fanbase.

While Dragon Quest is one of the longest-running RPG series available, Builders 2 adjusts the experience to a hack-and-slash experience dedicated to gathering resources, as well as building and crafting equipment and structures.

One of the best ways to describe Minecraft to someone unfamiliar with video games is to call it a world made of Legos. With Lego Worlds, you are essentially turning that around to playing in a Lego game designed like Minecraft. The big feature that we love here over Minecraft is that you can drop in pre-made structures, so not everything needs to be created by hand, and the usual creativity to build whatever you want is there.

No Man’s Sky is not necessarily known as a game to build and survive, but there is no better example of an exploration game. If you enjoy traveling around your Minecraft world and seeing how the game randomly generates structures and biomes, you will have a ball exploring the countless number of planets you can find in No Man’s Sky.

Rust is a long-running survival game that has set the standardized experience for multiplayer survival games. The experience here is much more unforgiving than Minecraft, so only go into this if you want a dedicated game that will test you at every turn. Whether it is the wilderness or other players, you will constantly have threats to your life in play.

On its surface, Stardew Valley looks to be a simple farming game that would remind you more of Harvest Moon than Minecraft. That being said, there is much more under the surface here. If you travel into the surrounding mines, you will interact with enemies, but that is very much just a small part of the equation here. The main focus is managing your farm throughout the seasons and interacting with the nearby community.

Subnautica: Below Zero is a survival game that mainly focuses on interacting with the marine life in the surrounding ocean you will now call home. There is minimal time spent above water here, so managing your oxygen levels is paramount to your success as you work to move the game’s story forward.

Terraria is essentially a 2D Minecraft. While you will not have that third dimension for movement, the exploration, mining, and survival experience is just as strong here as in the blocky world of Minecraft. Crafting, building, and fighting off the many monsters you will encounter will test you but give you endless amounts of fun as you work to take advantage of every feature in the game.