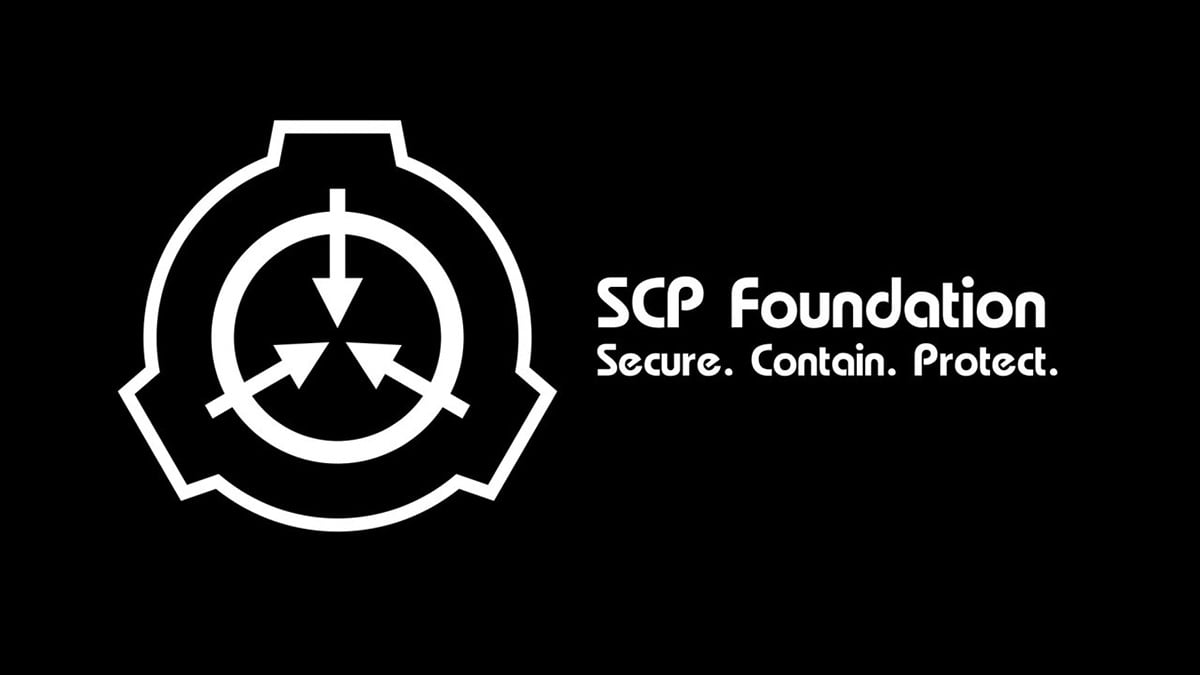 Collaborative writing has really taken off with the advent of the internet, and there are few better examples of that than the SCP Foundation. The acronym stands for Special Containment Procedures (or sometimes Protocols). It started off as a quasi-wiki project where contributors added to the growing library of creative horror and sci-fi contributions and stories, and has taken the greater horror community by storm. They all revolve around the capture and containment of various paranormal entities of different types and magnitudes, and as with everything creative, it was only a matter of time before games sprung up around it.

There have been several dozen (mostly) indie games with SCP themes released over the years. Below, we will take you through our picks for the top 10 that you have to try if you’re a horror fan.

The best SCP games to play

Unlike many other SCP-related games, SCP: Strategy relies less on the horror aspects and leans more into the containment and management aspects. That gives the player a more strategic backseat view of the premise, while also featuring many of the phenomena and stories that make SCP so engaging.

This survival horror game puts you front and center in the middle of a containment breach on Mars Site 113. The entities are out and hunting survivors, and it is your only task to escape and warn others of what has happened. SCP: Fragmented Minds has not been released yet, but there is a playable demo that you can try out for yourself.

Keter-class anomalies in SCP rank among the highest risk/danger classes in the organization’s fictional universe. Therefore you know you’re in for a spooky time when the game bears this title. It’s planned to be an asymmetric PVP game, taking heavy influence from games like Dead by Daylight. SCP: Keter is currently still in early access, but looks like a very promising title already.

Unlike some of the other titles, this game is free to play and made by the fans. It was also one of the earliest decent attempts at an SCP game, with the title now boasting both Remastered and Multiplayer versions. The title of the game puts it pretty clearly — you are trapped during a containment breach and have to get out.

6. The Store is Closed

Being the only title without SCP in its name on our list does not make The Store is Closed any less scary, nor any less of an SCP title. It revolves around SCP-3008, which in itself is a shopper’s nightmare. Put that in a game (funded through Kickstarter no less) and you get a neat co-op crafting & survival game.

In what’s becoming a pattern, you play as a D-Class personnel member trapped in an SCP facility that’s had a breach. Now you have to escape and survive while following clues left by those less fortunate. So what’s the twist? SCP: Blackout is a VR game, that gets you fully immersed in the unfolding horror.

With back-to-back VR titles, what sets SCP: Labrat apart is that it’s got an even scarier atmosphere in VR than the previous game. This is impressive considering that the game was made on a shoestring budget and is a free title. But that’s even more of a reason to give it a try, right?

SCP: Secret Laboratory comes out of the gates swinging when it comes to the ways it curbs the norm for SCP games. Yes, there’s still a containment breach, as expected, but this time — you get to choose what you play as. You can be part of the security, an insurgent, or even an SCP entity yourself. And there’s even a PVP option, all of that in a free SCP game.

Going a bit topical when it comes to the title, we offer SCP: Pandemic as another early access release. Gameplay-wise, it is meant to be a co-op tactical FPS game with horror elements, and the story is based around SCP-5000 and surrounding events.

The best game based around SCP takes very little in action or even straight-up horror and dabbles more in mystery and existential dread. SCP: Secret Files puts you in a position of an assistant to an SCP researcher, giving you a front-row seat to observe and eventually unravel a deep story that exposes the many flaws of the SCP Foundation.

Because we have been talking about atmospheric horror a lot — which is one of the hallmarks of SCP stories in the first place — there are some other famous games that can give you that SCP vibe while playing them but are not directly related to it: