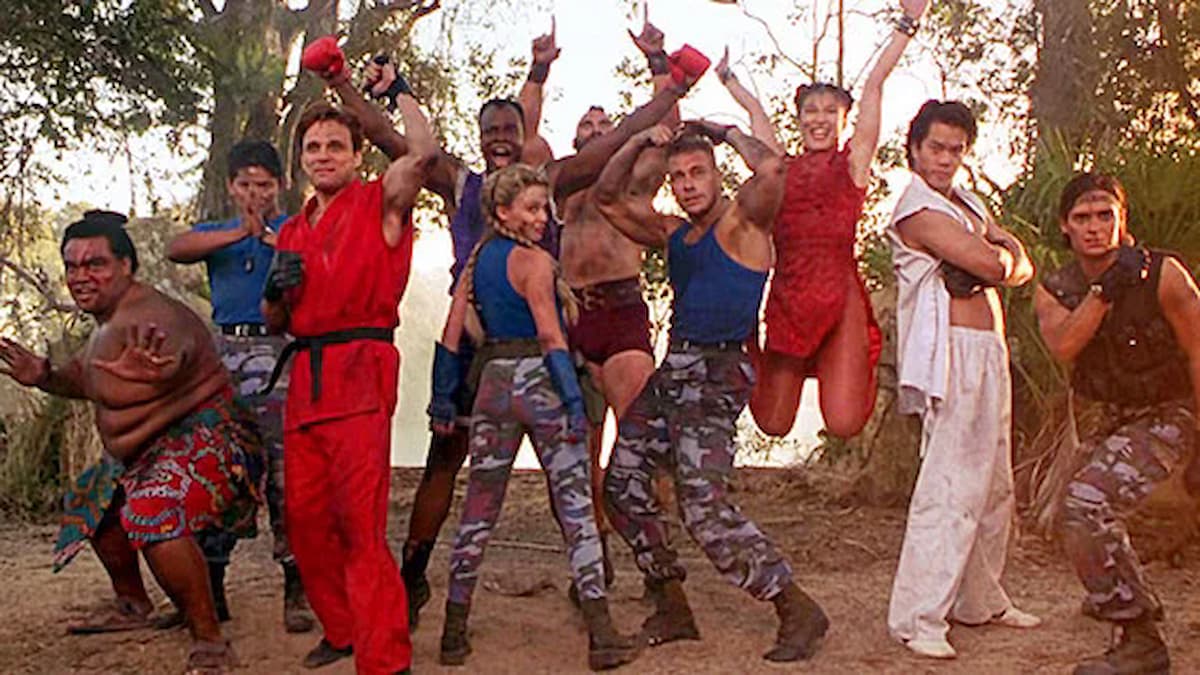 Video game movies tend to run the gamut from passable to apocalyptically bad. Even without famously awful filmmaker Ewe Boll at the helm, most attempts to adapt games to the silver screen fall flat on their face. After all, it isn’t an easy task to cut a 40-hour video game experience into a two-hour movie. Still, there have been some memorable attempts over the years. Here are our picks for the best video game movies of all time.

Our top 10 greatest video game movies of all time

By their nature, movies have to distill the essence of their source materials into the most basic elements. Sometimes this leads to focusing on the key aspects of what made the video game plots work. Most often, it leads to missing the point entirely. Getting a video game movie right is a careful balance and can’t be done simply by throwing A-list Hollywood voices at the script until it works. Here are the ones who did it the best:

The Assassin’s Creed franchise is already pretty cinematic, so it didn’t take a huge stretch of the imagination to see it jumping onto the big screen. The movie offers what feels like a side story from the games rather than trying to adapt any of their plots directly, which is a mark generally in its favor. It has solid action and special effects even if the plot is paper-thin. Overall, it is simply fun to watch, which makes it better than most video game movies.

2022’s Uncharted adaptation is helped by the fact that Tom Holland seems to genuinely love the video games the movie is based on, allowing him to home in on what makes Nathan Drake a loveable scoundrel. Mark Walberg delivers a reasonable Sully, though the lack of mustache until the post-credits scene is an unforgivable sin in our book. Really, the biggest mark against this movie is that it doesn’t spend enough time embracing the over-the-top action that made the Uncharted series so fun. Once it stops being ashamed of being a video game movie, this is a very fun flick.

At the height of her box office powers, Angelina Jolie took on the role of one of the greatest heroines in video game history. While the plot makes almost no sense and she doesn’t spend nearly enough time actually raiding tombs, this movie isn’t afraid to embrace the supernatural elements present in every Tomb Raider game to date. Unlike the 2018 reboot, which tried to handwave the stranger plot elements, the 2001 movie gives fans a closer experience to the games, with all the running, jumping, shooting, and puzzle solving that goes with it.

7) Final Fantasy: The Spirits Within

Trying to capture the chaotic story of a Final Fantasy game and distill it into a two-hour movie was always going to be a fool’s errand, but Final Fantasy: The Spirits Within gave it a solid effort. What the movie lacked in plot, it made up for by pushing what you could achieve with computer animation to the absolute limit. More than two decades after its initial release, the visuals in this film still hold up.

The first Sonic the Hedgehog movie was a silly but fun introduction to the character, but the second one wins out because it manages to deliver more of the plot and setting of the games as well as introduce two of the most iconic characters from the series. Getting Idris Elba to voice Knuckles was a masterstroke, but the real joy for fans of the series came from hearing Colleen O’Shaughnessey return as Tails. Sonic the Hedgehog 2 hit all the right notes for fans of the series while still being accessible for the kids that it was clearly aimed at.

This is another video game movie that takes a look at the source material, takes a few notes, and then goes off to do its own thing. As an early Milla Jovovich movie, it delivers plenty of action without trying to replicate the puzzle-solving of the original game. The franchise would go on to include a total of six films, but the first one is still the best for our money just for the scene where Alice kicks a zombie dog in the face.

Silent Hill is a difficult video game to adapt because the games in the franchise vary wildly in their quality. The movie, however, gets by that by delivering the overwhelming sense of isolation and creepy imagery without relying too much on jump scares for the horror. The plot is more straightforward than any of the games ever managed but works for a two-hour movie.

We didn’t think live-action Pokémon could ever work, but it did. Not only does this movie explore the realities of living in a world with Pokémon better than any of the games or the anime ever have, but it was also a fun little murder mystery to boot. Pikachu was cute as heck, the scene with Mr. Mime is legitimately hilarious, and the plot, while predictable, felt realistic to a movie set in the Pokemon universe. We’ll never get the horrifying image of the human-shaped Ditto out of our nightmares, though.

If you ask anyone what the best bad movie of all time is, chances are they’ll mention 1994’s Street Fighter. There are so many highlights to this movie, from a plot that refuses to acknowledge reality to Jean-Claude Van Damme’s famous substance abuse behind the scenes. However, the undeniable star of the show is Raul Julia’s performance as M. Bison. Dying of cancer and wanting to make one more movie that his kids, who were huge video game fans, would love, he gives a scenery-chewing performance for the ages, delivering nonsensical dialogue with such enthusiasm and gusto you would think he was aiming for an Oscar.

The first attempt at a Mortal Kombat movie is undeniably the best because it embraced the overall concept of the games while completely ignoring the plot. With great martial artists performing the stunts, a Goro that was largely done with practical effects to avoid the questionable CGI of the era, and the perfect casting of Shang Tsung in the form of Cary-Hiroyuki Tagawa. His performance was so iconic that he would go on to reprise the role in later TV adaptations and video games. On top of all that, the fight scenes in this movie are stellar across the board and that’s why it takes the top spot on this list.