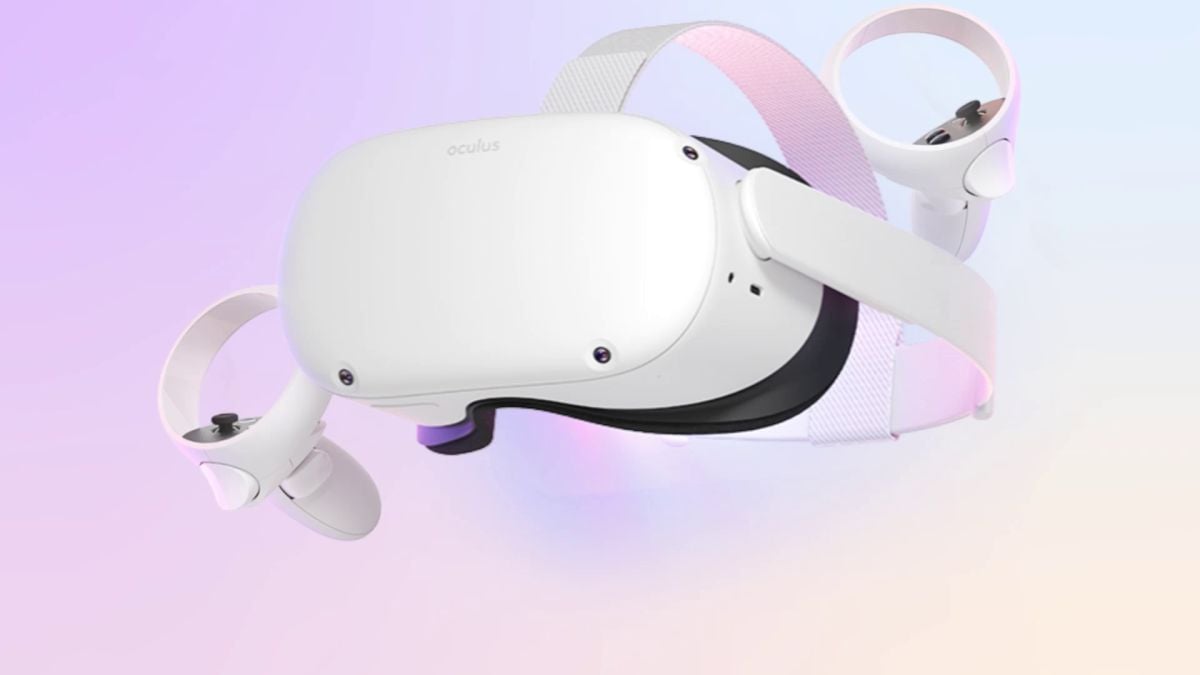 The Oculus Quest VR headset is Facebook’s all-in-one virtual reality kit, capable of running plenty of the best VR titles on the market. More developers are releasing their products onto the Oculus Quest, so it is safe to say there’s plenty of titles to choose from. This even applies to the newly announced Oculus Quest 2, as that shares a game library with the older model. Whichever Quest headset you’re using to play VR, we’ve rounded up the top 10 games to try below.

Arizona Sunshine is one of the oldest VR games on the market, yet it stands the test of time. This zombie shooter has an excellent story mode available, with 25 different guns to choose from and lots of different level environments across the southwestern United States to explore. Arizona Sunshine comes with three DLCs for free, and there are another two paid DLCs to get even more content if you so wish.

Players who love to get into games with their friends will enjoy this too, as it is a great cooperative game. The story mode is open to co-op drop-in gameplay with a dedicated horde mode for you and your friends to try.

Beat Saber is the crème de la crème of all VR titles. Its unique blend of neon visuals, difficulty, and amazing rhythm gameplay makes it one of the format’s best titles. The game’s difficulty has enough variety for beginners and experts to take a swing at.

The aim of the game is to hit blocks at the right moment and at the correct angle to succeed on the selected track. Beat Saber offers a relatively large setlist, and options keep on expanding as developer Beat Games acquires the rights to make hit songs from bands like Linkin Park or Imagine Dragons, all added as DLC at a rather cheap rate. If that doesn’t satisfy you, then there’s more than likely a custom track that suits your music taste to download from one of the many Beat Saber community sites. (Note that downloading custom tracks is only available for the PC edition.)

The hit boxing film franchise Creed heads to VR with Creed: Rise to Glory. This isn’t just one of the best sports games on VR; it is also the best boxing game on VR. The game has fantastic boxing mechanics inspired by real-life movement and boxing techniques. Players will work their way from the bottom of the boxing hierarchy toward becoming the best boxer in the world.

In Death: Unchained is a Roguelike bow-and-arrow game where the player takes on the challenge of fighting demons and the undead in levels inspired by Heaven, Purgatory, and Hell. It features procedurally generated levels, countless achievements to hunt, and lots of different ways to build your character. You can even compete against your friends as the game as a leaderboard feature built-in. In Death: Unchained is a challenging game that feels different every time you play — what is not to love?

Moss is an adventure, puzzle, and platform adventure game where you take on the role of guiding a mouse (Quill). While it doesn’t necessarily seem too different to other titles with these genre tags, it is. Motion-controlled elements with a bubble-like cursor make the in-game puzzles solvable.

In terms of immersion, you play as the mouse’s companion helping Quill get to where he needs to go. There are also lovely interactions like the mouse pointing to hints on a puzzle if you get stuck. It makes you think you and the mouse are a tag team.

Pistol Whip is the new VR shooter goliath that takes its inspiration from films like John Wick to make the player feel like a god with a gun. Cloudhead Games designed every level as if you’re the main protagonist on the set of an action movie. You will have the opportunity to end every mission exactly how you like, and you can shoot, punch, and dodge everything.

One of the themes of the game is how the music impacts your playthrough. The game actively encourages players to find their rhythm through the beats of the soundtrack, creating a fast and hectic combination of visuals and audio, just like how the films do it.

Rec Room is a free social game available to every VR headset on the market. This title is all about supplying players with social hubs they can use to connect with like-minded people. Players will meet people, socialize, and compete in family-friendly games on the side. The creative gamers among us will also enjoy the free and easy to use assets to make custom games to play with friends and strangers alike.

The charm of Rec Room is its simple avatar creation, allowing people to create a look they like. The bonus of this simple cartoon design and artwork means that the Oculus Quest’s hardware is not always being pushed to the edge. Players will find that they will have more frames to enjoy everything else about the game, unlike its competitor VR Chat, which is a much more demanding title

The Room VR: A Dark Matter

The Room VR: A Dark Matter is another masterpiece in The Room franchise. This new room-escape title is the first in the franchise to head to VR, and it performs just as well, if not better, than some of its predecessors. Set in the British Institute of Archaeology in London during 1908, the player begins to work out what exactly happened to an Egyptologist who mysteriously went missing. Step into a world where reality and illusion blend into one and take on this gripping experience with newfound voyeurism with your Oculus Quest.

If there is anything VR technology is the best at, it is easily using lightsabers in video games. Vader Immortal is all about lightsaber duels and fighting the Sith in a story-driven action game. The story takes place across three titles, just like the original trilogy, with each chapter sold separately.

Players who complete the storyline can keep coming back to Vader Immortal with the Lightsaber Dojo. The dojo offers an open-ended training experience where players can endlessly hack and slash at targets with their lightsaber, satisfying that urge of the inner child in us.

Waltz of the Wizard: Extended Edition

Waltz of the Wizards is a VR game all about casting spells and making magic. Your hands will combine ingredients in cauldrons to make items and cast spells as if you are at Hogwarts. These items and spells will allow you to solve puzzles, defeat evil knights, and more. Furthermore, Waltz of the Wizard has one of the best hand-tracking technologies that will make you cast spells by clicking your thumbs and fingers together or by pointing your hands in different directions. The game is also extremely user-friendly, with great reviews detailing how handicapped players can get full accessibility out of this game.

What makes this title even better is the developer’s commitment to producing new content. The game is going to have expansion packs. More advanced spells will be in your hands sooner than later, along with more levels and better animations to simulate believable wizardry movement.