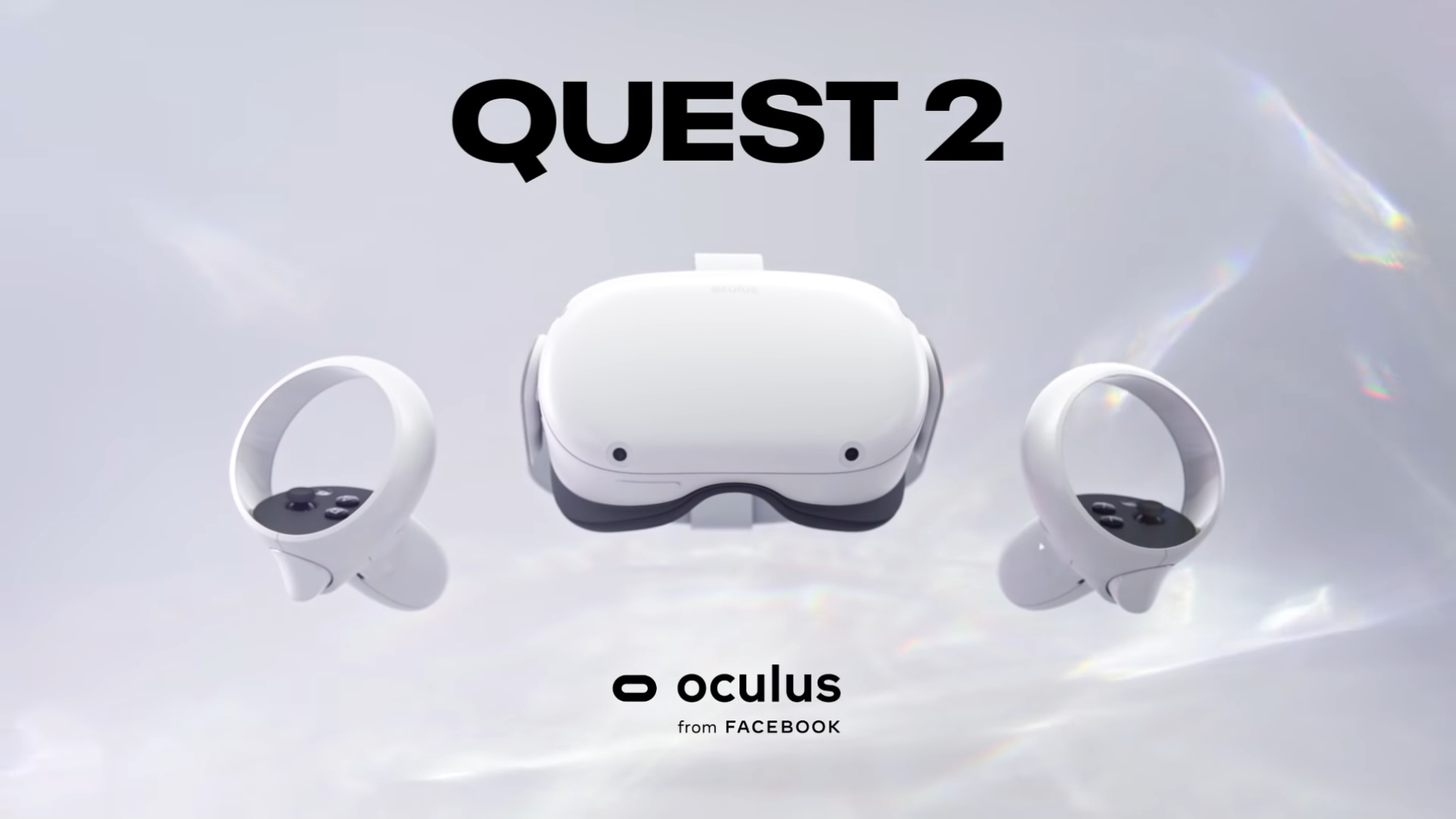 Oculus Quest quickly became one of the best VR headsets in the industry after its launch last year, thanks to the stellar price and features. Quest’s success paved the way for many developers on the platform, with the company reporting over $100 million worth of Quest content sales. Facebook had also stated that Oculus has been primarily driving its revenue from Other sources, which amounts to almost $297 million, speaking volumes about the platform’s success.

After the success of the Quest, Oculus is all set to launch the Quest 2, and it is coming sooner than we expect. Here is everything you need to know about the Oculus Quest 2.

The Oculus Quest 2 will be releasing on October 13th, 2020 in 22 countries. Pre-orders are already live for Quest 2 and you can do it on the Oculus website.

The Oculus Quest 2 will be having the following specifications.

The Oculus Quest 2 will be bringing several additional features compared to its predecessor. Apart from boasting 50% more pixels than the Oculus Quest 1, it will also be featuring new controller ergonomics. Design-wise it will be lighter than the Quest 1 as well. Quest games will work on the Quest 2, so users who want to use existing apps on the new Quest don’t have much to worry about.

The Oculus Quest 2 is priced at $299 for the 64GB model. The 256GB model costs $399. The fact that it costs lesser than its predecessors despite boasting better specifications does make it a value for money product.