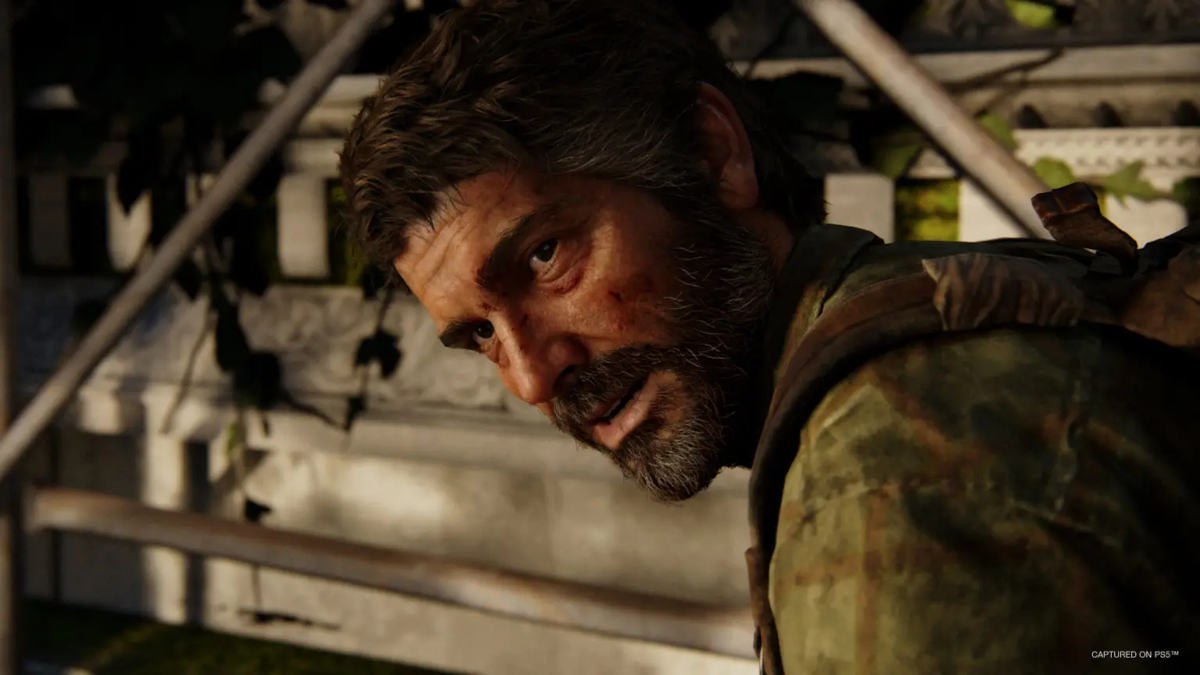 Video games are well known for getting you to feel a large range of emotions. Most of the time, those feelings involve exhilaration or laughs, but there are more games these days that try to get you to feel more serious emotions as you play them. Getting hit with feelings can sometimes come out of nowhere and force a tear or two out of you. Here are the ten saddest video games of all time you can play.

Related: The 10 best movie games of all time

The 10 saddest video games to make you cry

Warning: There are spoilers below.

While Brothers: A Tale of Two Sons doesn’t have any dialogue, it forces you to understand its story through the actions of the brothers you control as they work together to gather water from the Tree of Life to save their sick father. Along the way, you control both unnamed brothers as they work together and grow a little closer. Toward the end, the older brother becomes smitten by a village girl who turns into a large spider and inflicts him with a mortal wound. The younger brother is able to gather the remedy for their father, but the journey comes at a cost to the elder sibling.

While the Gears of War series is mostly about defeating the monstrous Locust or Swarm enemies, there are plenty of poignant moments scattered out through the games. Dom is easily one of the most beloved characters because of his heartbreaking story of finding his wife withered away in Gears of War 2, but it’s his sacrifice in Gears of War 3 that truly makes us weep. With Delta Squad surrounded, Dom hops in a vehicle and slams it into a fuel tank, causing a large explosion. Dom’s final words to his wife Maria and Marcus screaming for his friend not to go through with it live in our minds rent-free.

All of the Life is Strange games are emotional tales that anyone can become enamored with. True Colors is the one that really gets us, though. Alex Chen has been separated from her brother, Gabe, for years because of the foster system. As they reconnect in Colorado, Gabe’s soon-to-be stepson goes exploring in the mountains during some mining blasts. After you rescue him, the explosions go off, and Gabe is buried under an avalanche and dies. The following chapters revolve around the sadness and anger of the event and the happy memories of not just Alex but the whole town who interacted with Gabe.

When you get into a Spider-Man game, you usually know what you are signing up for. All of the free-swinging and fun action is here in boatloads for you, but it’s toward the end of the story that makes us tear up even today. Doctor Octavius (AKA Doctor Octopus) and Mister Negative unleash a sickness on the people of New York called the Devil’s Breath, created by Norman Osbourne. The final boss fight already involves enough feelings when you find out that Octavius, who is Peter’s mentor, knew all along that Peter is Spider-Man and still went through trying to hurt him and other people, but when Peter gets one dose of the cure and is forced to decide to save Aunt May or the many other sick people at the shelter is when the tears start flowing. Aunt May also knew Peter was Spider-Man, and the two get to say their last goodbyes.

Ori and the Blind Forest

Ori and the Blind Forest and its sequel, Will of the Wisps, are filled with various forest animals undergoing hardships because of the absence of light, a resource that makes the forest live and thrive. Without it, it withers away. In the first game, we are introduced to Ori and his adoptive mother, Naru, who are shown to have many great times until food becomes scarce and Naru dies of starvation. Ori then goes through the process of restoring life to the forest and Naru, only to encounter the main antagonist Kuro, an owl who sets the whole game into action because the light was threatening the lives of her babies still in eggs. She sacrifices herself in the end to save her last remaining egg.

Set before the events of the original game, Red Dead Redemption has you play as Arthur Morgan, an outlaw during a time when the wild west is slowly being brought under control. Arthur has done many bad things in his past, but after he is diagnosed with tuberculosis, he begins to try to turn over a new leaf and make up for past misgivings. Your actions along the way decide if Arthur gets to see that final sunrise in a peaceful light.

Telltale’s The Walking Dead: Season One

In the first season of Telltale’s The Walking Dead, you play as Lee, a man who is convicted of murder when the zombie apocalypse breaks out. He quickly meets Clementine, a young girl whose parents have been away for a while, and he promises to take care of her. The two forge a father-and-daughter-like relationship as you teach Clem how to survive in this new world. When Clementine goes missing, Lee has to save her after being bitten and put on a timer for how long he has left to live. The closing moments of this season show the transfer of play from Lee to Clementine brilliantly for the future seasons of that character.

The rest of these entries are emotional for their hard-hitting aspects, but none of them have actually happened like in That Dragon, Cancer. This is an autobiographical tale of developers Ryan and Amy Green’s time with their son Josh, who was diagnosed with terminal cancer at just 12 months old. You get to see the pain and love experienced by these parents as they watch their young son continue to fight for his life and ultimately give in to his disease.

The Last of Us Part 1

The first Last of Us game is generally considered one of the best stories ever told in video games. A lot of that is because of the hard-hitting moments. As the cordyceps virus is breaking out, you are playing as Joel’s daughter, Sara, in their peaceful home. Soon, Joel comes home with his brother Tommy, and the group is forced to run for their lives in a quarantined town. When they reach the edge, an officer goes to shoot them and hits Sara, causing her to die and establishing the pain and anguish that Joel feels throughout this story for Ellie.

We all know war to be a terrible thing, but few games explore it quite like Valiant Hearts. You play as various characters during their time in The Great War and see the many sacrifices they make to survive. In the end, it doesn’t matter for Emile, who has enough of his commanding officer sending his troop into suicidal missions and strikes him with a shovel. Emile is sentenced to death by firing squad, and his last letter to his wife, Marie, shows how broken the man has become over the years.