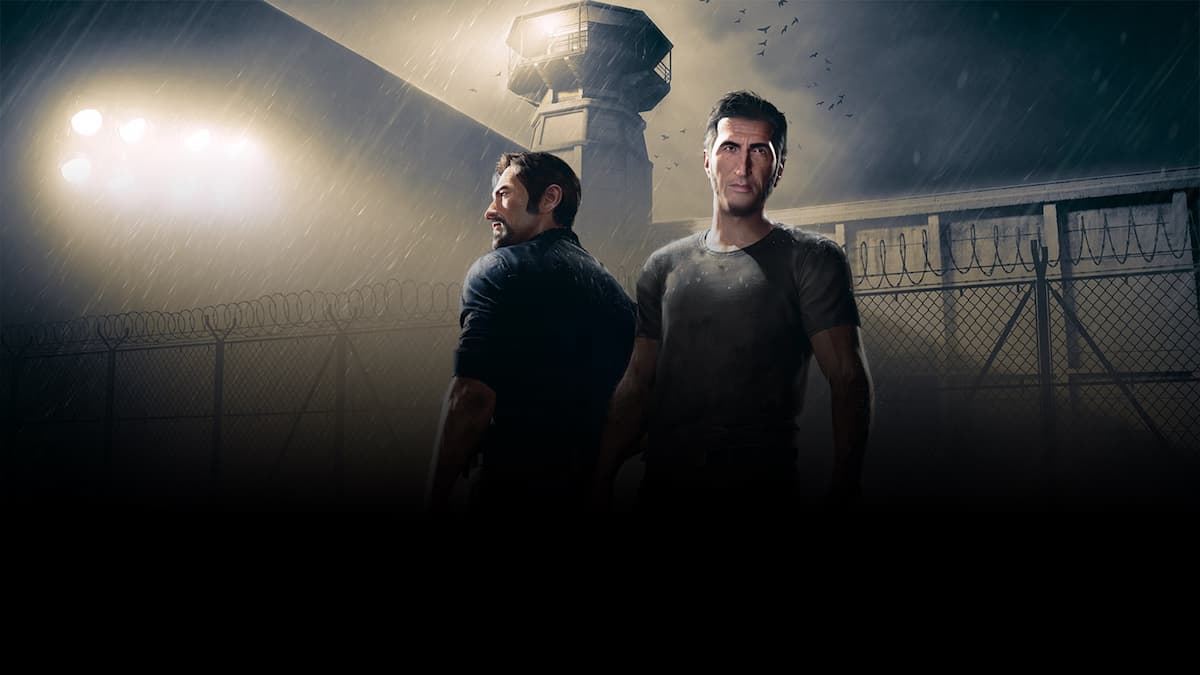 A Way Out is a strangely compelling game. Most of the game’s pull may come from the ability to play through this story-heavy experience with a friend. Many people who criticize these games as ‘walking simulators’ are less likely to do so when they can play with friends. We are here to show you five of our favorite games, like A Way Out.

As Dusk Falls uses a voting system to allow up to eight players to experience this unique-looking game. It uses the passage of time to craft an exciting story. The game’s first chapter can be a little heavy, but as long as everyone in your group is okay with the content, you’re in for a good time.

Of course, this game was going to be on this list. It’s the entire reason that A Way Out was even able to exist. This excellent puzzle game may only let you play with one person, but it’s always been the approach of Starbreeze Studios and Josef Fares to do that.

We already talked about the game Josef Fares made before A Way Out, so it only makes sense to talk about the game he made after. It Takes Two is maybe the most traditional game on this list. The heavy amount of platforming may be a bit too much for some people, but it certainly has a way of grabbing people with its colorful look.

After a breakout hit in 2015 with Until Dawn, Supermassive Games would try its hand at smaller, more digestible games under the banner of The Dark Pictures Anthology. This allowed the studio to work out the kinks in an online co-op setting. With The Quarry in 2022, Supermassive Game would return to the formula of Until Dawn and allow people to play the game with friends by assigning each player a specific character to shepherd through this horror adventure.

Who doesn’t love balls of yarn? Unravel Two doubles the number Yarny’s at your disposal. Like Brothers, it chooses not to tell a story through dialog. But rather through actions and music. Its understated plot makes it a world worth poking around in.