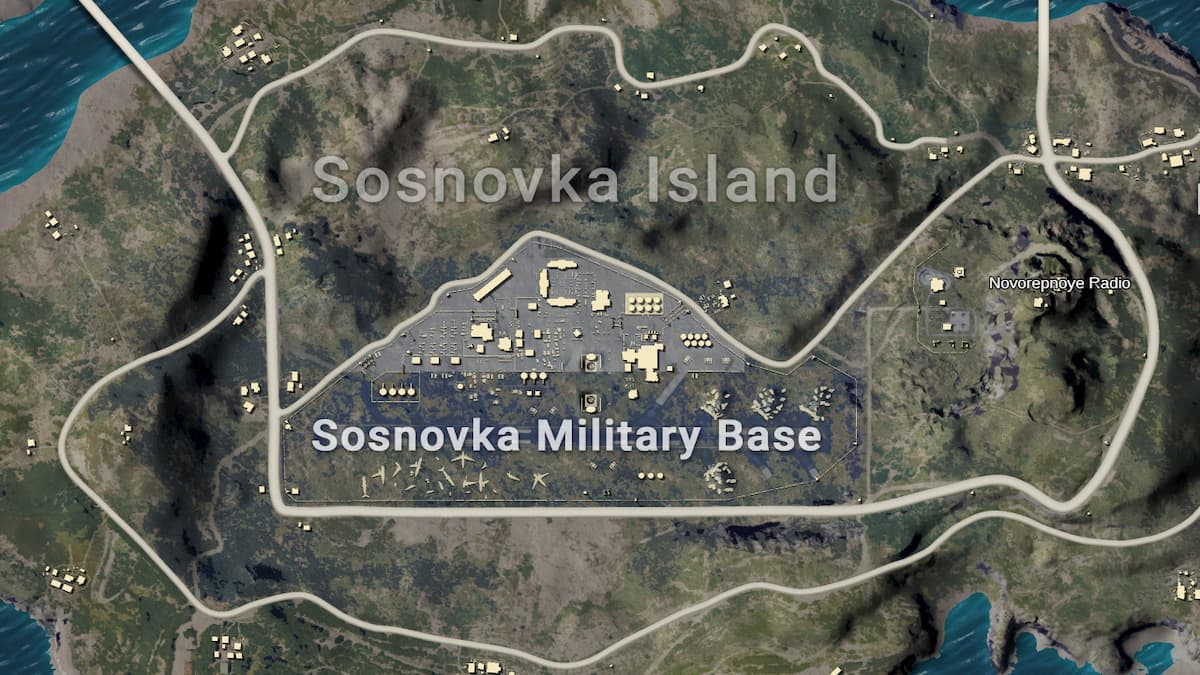 In PUBG Mobile, Erangel is the most-played map, and since it’s a battle royale game, a fair amount and quality of loot is the key to survive till the end against the enemies in terms of damage, fire rate, and accuracy. Erangel is an 8×8 map with a wide range of loot, including the powerful assault rifles, shotguns, snipers, and more. Here are the top 5 looting spots on the Erangel map.

Situated on the northern side of the map, Severny offers an amazing quality of loot with a lower risk. It consists of multiple building structures that ensure enough loot for all the players of squads. The players can easily find level 3 loot, vehicles and sometimes a flare gun too to start their rotations in the match.

If you like to play aggressive but don’t want high risk, then landing in Mylta is a wise decision. The buildings and warehouses offer a fair amount of loot for the whole squad. In addition to this, you can camp over the Novorepnoye bridge located near it to secure early kills in the game.

Military Base is a separate island situated in the Southern part of the map and is linked to the main island with two bridges. The location has large buildings including a tower having enough amount of loot for more than two squads. The place is not only rich in weapons but also has a fair amount of healings and especially the spawn rate of sniper rifles, including Kar98k and M24 is very high in Military Base.

Sometimes the flight path is quite far from Georgopol, and thus, it’s quite challenging to drop there. In that case, the players can opt for Novorepnoye as their drop location since the place looks a lot like Georgopol and offers almost the same amount of loot. Once again, the players can camp over the bridge located near it draw some blood.

Georgopol has always been the best location in Erangel for looting, but it also comes with a very high risk. The place is rich with level 3 loot, and there are high chances to find a flare gun. The players can loot the containers, warehouses and the buildings present in Georgopol but avoid it if you are playing solo vs squad since it is one of the major hot drops in Erangel.