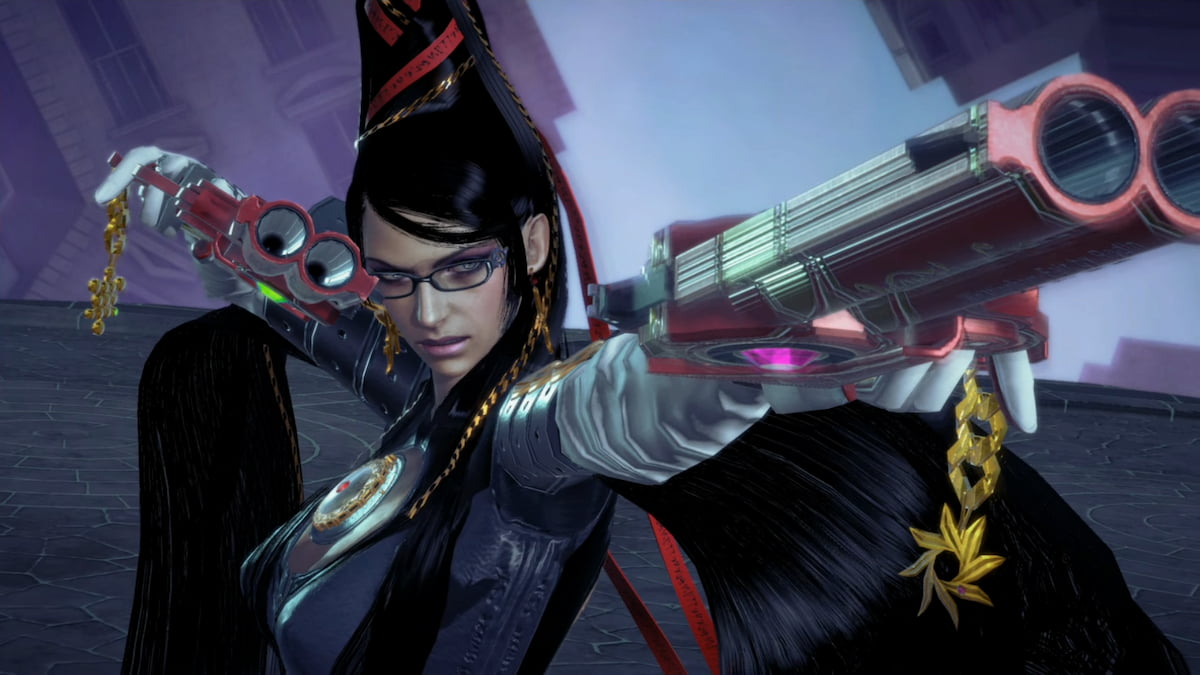 “Guns, lots of guns.” It’s not just a famous quote but a mantra that Bayonetta 3 embraces with every new weapon you unlock during its campaign. Bayonetta sports four guns, each attached to her limbs, and uses them with deadly efficiency. Throughout Bayonetta 3, you will unlock several weapons, but some are better than others. These are the five best weapons to use in Bayonetta 3..

Related: How to toggle Naive Angel Mode in Bayonetta 3

The 5 best weapons in Bayonetta 3

Bayonetta sports four weapons, but they don’t have to be guns. These weapons are unlocked at various points in the campaign. These are the five best weapons, rated from least to the best overall weapon.

This is the base weapon Bayonetta starts with and is one of the game’s best. Other weapons may have more overall damage or utility. However, Colour My World will keep pace with the opposition and are always a solid choice to use in the campaign.

Ribbit Libido-BZ55 may not roll off the tongue, but it will devastate enemies the Umbra Witch encounters regardless. It is unlocked after completing Chapter 9 of the campaign. It features poison damage and doubles as a sentient microphone when it isn’t laying waste to enemies, small and large.

If you prefer to get in close for some hand-to-hand action, Tartarus is the perfect weapon for you. This Demonic elemental weapon is unlocked after completing Chapter 12. It features devastating melee combos that can easily stagger and juggle heavy enemies.

This is one of the last weapons you can earn in Bayonetta 3, but its power makes up for its absence. This Water elemental weapon can be earned after completing the game and completing Phenomenal Remnant 14. It’s a massive Anchor that does great damage to compensate for its slow attack speed.

This weapon is your reward for completing the game and is a doozy. These gauntlets will fire multiple turrets that fire lasers in every direction, turning Bayonetta into a light show of doom. They can also summon Labolas, one of the most powerful demons in the game.

Take advantage of these potent weapons to help you earn high clear ranks in New Game Plus modes and beyond. Other weapons are good, but these will make light work of any encounter Bayonetta 3 has in store.