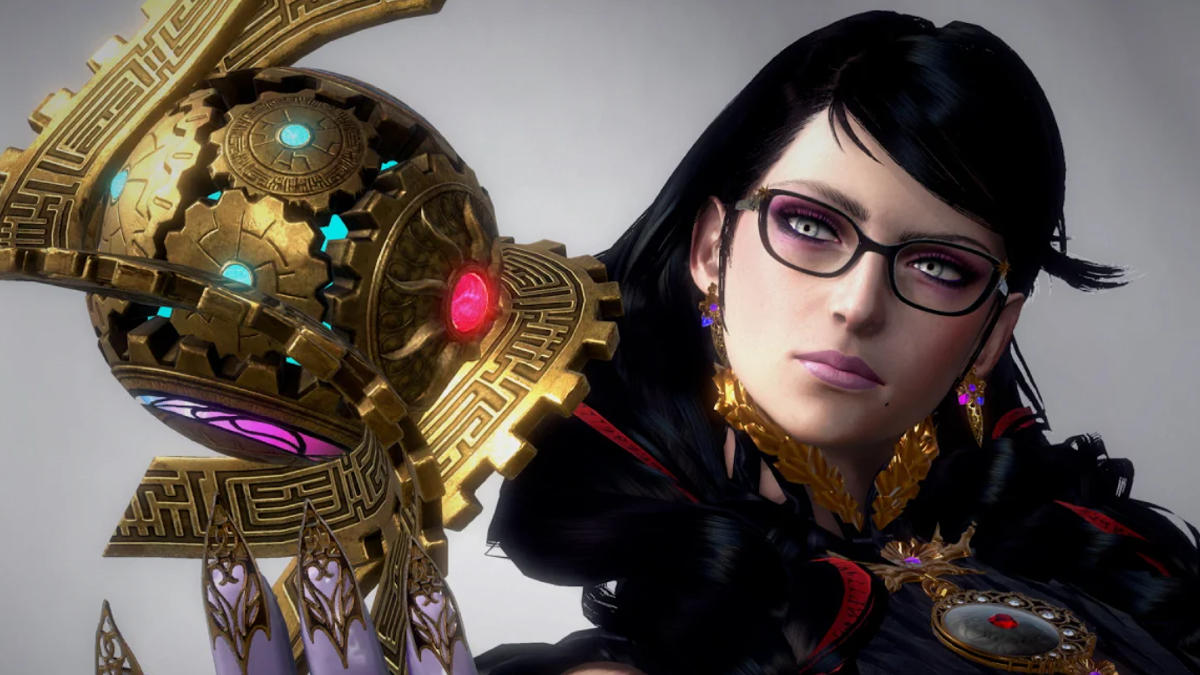 Bayonetta 3 has introduced a new Naive Angel Mode, mainly for players who want Bayonetta’s clothes to remain on during her signature Wicked Weaves. The mode reduces the amount of nudity shown, even making exposed skin ‘glow’ in some instances, thus limiting the amount of skin a player can actually see. In one cutscene, a cigar is replaced with a donut.

Wicked Weaves are attacks executed by Umbra Witches such as Bayonetta, utilizing the witch’s hair as a means to summon forth powerful Infernal Demons. As Bayonetta’s costume is made of her hair, using her Wicked Weave means that she is essentially fighting in the nude at several points in battle, during the duration of the attack. While the game keeps her tastefully covered, it is still not something you would want random family members walking in on.

The Naive Angel Mode not only tones down the nudity, but also the gore. Admittedly, Bayonetta 3’s battles are less gory and more dramatic bloody explosions, but if the sight of characters exploding in a burst of red particles makes you squeamish, consider enabling the Naive Angel Mode.

Related: Get ready to perfect dodge the Bayonetta 3 spoilers making the rounds

Players will be able to toggle Naive Angel Mode by going to the Main Menu and Chapter Menu, meaning that they can only enable/disable this option when they have first started up the game, or when they are moving from one chapter to another.

To toggle it mid-game, players will have to quit out of the chapter/mission they are currently playing, enter the Main Menu and enable it from there, forcing them to replay the current chapter. While this means that players cannot enable it the moment a family member walks into the room, it is still a useful option to have especially for gaming in public spaces such as the living room, or if a younger sibling wants to watch your playthrough.