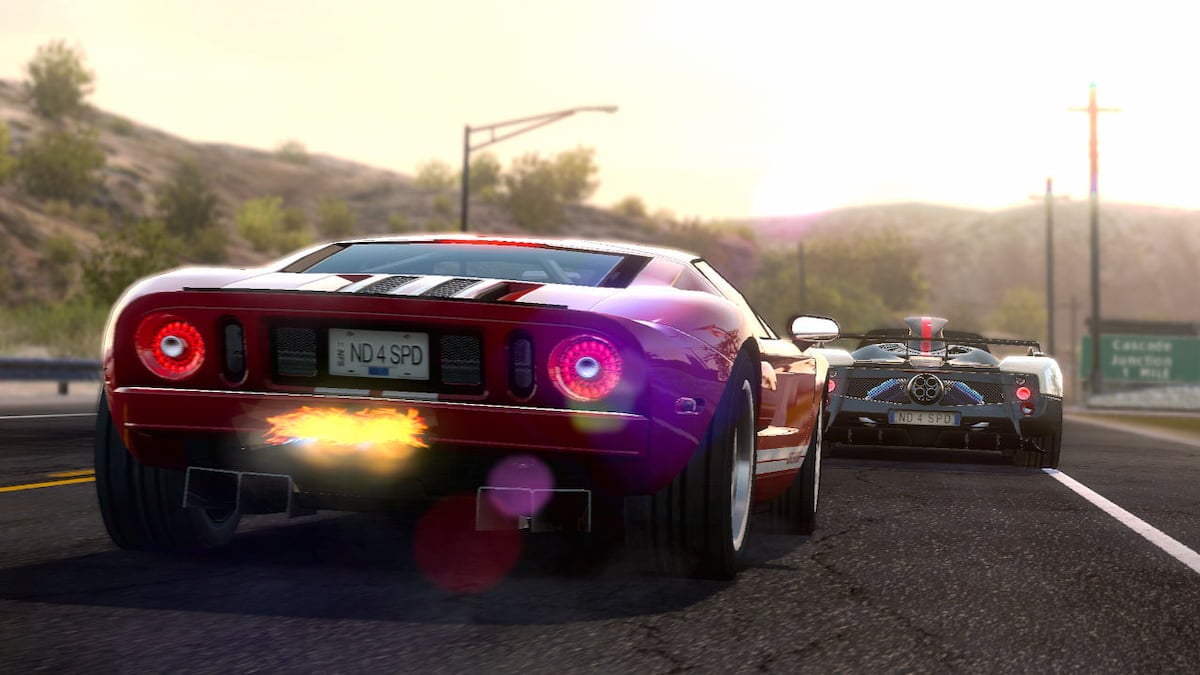 Need for Speed has been one of the gaming’s most illustrious franchises since its original launch in 1994. The series has had its ups and downs, and recent history has not been kind to this once infallible series. We aren’t here to focus on the bad; let’s instead talk about the seven best Need for Speed games.

7 – Road and Track Presents The Need for Speed

The original Need for Speed has to be included on this list. When this was released in 1994, arcades were the primary place to experience high octane racing thrills worldwide. Need for Speed brought that arcade racing experience home, and in a significant way. Each of the eight cars is a classic, and the presentation of each vehicle laid the foundation for the entire franchise.

After a deluge of some dire Need for Speed titles, Criterion Games came to the rescue with a pair of fantastic games. Most Wanted was Burnout Paradise with a Need for Speed lens, and it was great fun with its seamless drop and drop-out multiplayer mayhem.

Need for Speed was in a rut of trying to recreate the magic of the Underground titles for quite a long time. Need for Speed Shift was a dramatic pivot back to the circuit racing that the series started with. It was a slick middle ground between Gran Turismo and Forza Motorsport that resonated with players upon its release.

Criterion Games injected a much-needed shot into this franchise with their spiritual remake of what many consider one of the best arcade racers of all time. Hot Pursuit had a solid multiplayer focus, and the intense cops and robbers multiplayer sessions were legendary. A remaster was recently released but did not invigorate fans like this original release did.

Need for Speed Most Wanted to be felt like an actual next-generation racing experience when it launched on the Xbox 360. Excellent visuals and sound design mixed with some awful but hilarious FMV resonated with fans. Razor Callahan was a great villain, and the BMW M3 on the cover is iconic to the car culture scene to this day.

Hot Pursuit was the bombastic conclusion to the Need for Speed trilogy, and it changed many facets of the core gameplay feel. On top of new graphics, more cars, and better physics, cop chases were the big attraction for this arcade racer. Police would use spike strips or try to interfere in races, and the option to play as them was exhilarating. Hot Pursuit introduced elements still used by just about every modern Need for Speed game to date.

Without a doubt, the Underground series of games are legendary arcade racers. Riding the wave that Fast and Furious began, this neon-infused drag racing masterpiece permanently influenced car culture and the racing genre. A slick soundtrack and the first open-world for the series immersed players in the nightlife of an underground racer. Some may prefer the original, but this sequel adds an open world, almost double the cars and upgrades, and provides solid online drag racing hijinks.