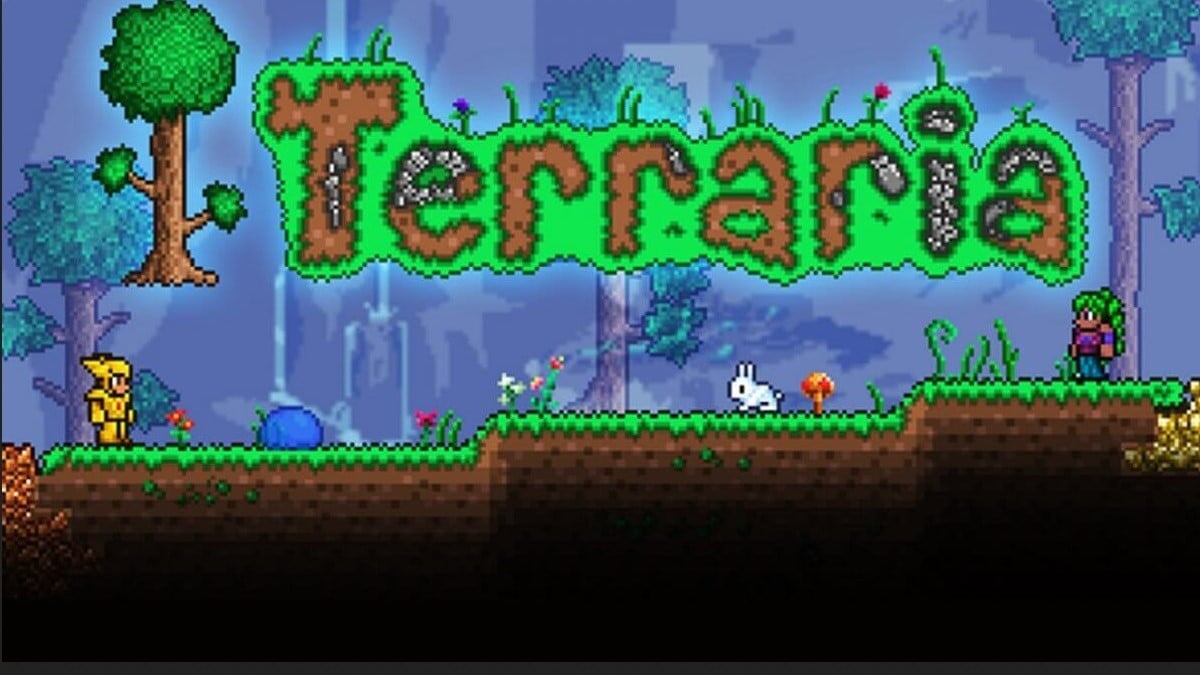 Terraria is full of danger, and you want to make sure you’re ready to meet those challenges every step of the way. A good way to ensure you’re well-equipped is to give your character accessories to enhance their powers. In this guide, we’re going to cover the best accessories you can use in Terraria.

The black belt is a powerful item to equip your character. With it, you receive a 10% chance to dodge any incoming attacks coming at you, including spikes and lava. When your character avoids a hit, you see a puff of smoke appear, indicating it worked. It’s a helpful item that you can eventually use to craft Master Ninja Gear.

With the Brain of Confusion, whenever your character takes a hit from an enemy, there’s a 60% chance of those enemies receiving the Confused debuff. The enemy’s controls reverse, and they cannot use their ranged attacks with it. It’s beneficial to use against nearly any foe, giving you a few seconds to recover before they start attacking again.

The Celestial Shell is a powerful item that provides multiple helpful buffs to your character. It increases their melee speed, damage, critical strike chance, life regeneration, defense, mining speed, minion knockback, and you can’t drown underwater. It also transforms you into a werewolf at night, providing further buffs to your character.

The Fire Gauntlet is an item you want to use to boost your melee weapons. While you use it, your weapons do Hellfire and On Fire! debuffs, 100% knockback, increased damage, attack speed, gain auto-swing, and the size of your weapon increases. We cannot recommend the Fire Gauntlet enough for those who plan to go down a melee build in Terraria.

The Nebula Mantle, Vortex Booster, Solar Wings, and Stardust Wings are the four lunar wings of Terraria. If you’re looking to fly around the game with the best wings available, we recommend one of these four. There are other choices, such as the Fishron Wings or Empress Wings, but the Lunar Wings are considered some of the best options.

The Magiluminescene necklace is an item you can use to zip around the map, barely dealing with any foes in your way. With it, your character’s movement speed goes up by 20%, increasing your acceleration and deceleration. You can also stack this with other movement-increasing items, such as Hermes Boots.

The Shield of Cthulhu is advantageous because you can use its unique ability to dive straight into enemies. When you dash with it, you’ll dive straight into your foes, dealing a good amount of damage against them. The shield also gives your character a few seconds of invincibility, ensuring you don’t take damage while using it.

The Terraspark Boots combine the Frostpark and Lava Waders boots, giving you the benefits of both items. You gain flight, super fast running, and extra mobility while on ice. You can also walk over water, honey, and lava. Your character will have immunity to fire blocks and lava for seven seconds. While you can still receive damage from lava, the overall damage is significantly reduced.

The Worm Scarf is an ideal option if you’re looking for straight damage reduction. Your character receives 17% less damage taken from all sources with it. In addition, many players highly recommend it when battling the more powerful foes towards the end of the game.

The final item on this list is the Yoyo Bag. However, you will only find it helpful if you plan to use Yoyos. With this item, you can hold two Yoyos, two Counterweights, and the range of all your character’s Yoyo attacks increases.