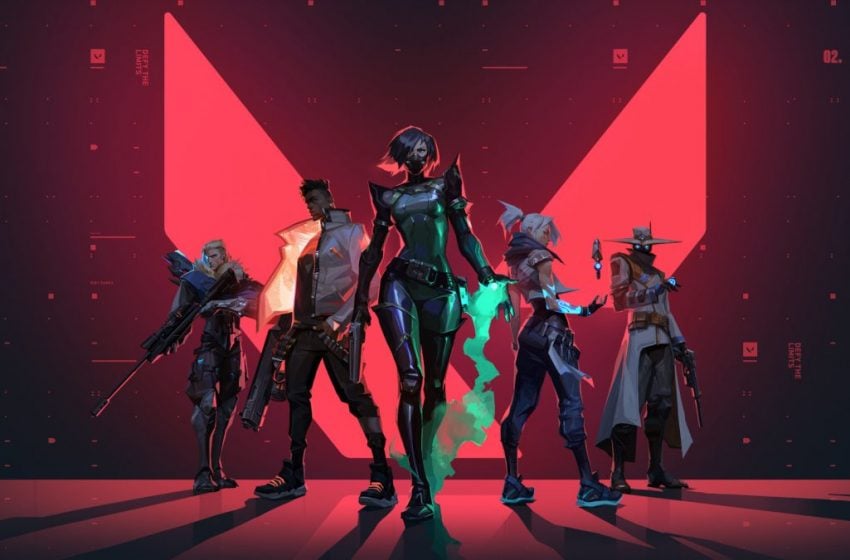 For a game as tactical as Valorant, where teamwork is just as important as being a straight shot, preparing a team for the best possible outcome is always recommended. This means that you need to account for the map too, and there are some agents whose skills are better suited to certain places.

While the team selection should always account for player strengths and overall strategy, there is always one agent whose abilities suit a map the most. Here, we will detail which agent is essential in your team for each map in Valorant.

The narrow corridors between the big, open areas of the map means that you will walk into chokepoints regularly on Ascent as you progress onto a bomb site. As a result, you need the character that offers the most utility for information and pushing potential, and Sova does exactly that.

Information with a well-placed dart can be vital for pushing, as it forces enemies to either reposition or expect fire, while the drone can act as a great distraction for slow-walking surprise tactics. Meanwhile, the shock darts hit hard and are flexible enough to be useful in almost all corners of the map.

With only two access points to each bomb site for both sides, and choke points that prevent flanking without heavy ability use, Cypher excels here in information gathering. You can generally get a good idea of where enemies are targeting without putting yourself in danger, while you can provide some great coverage of the entirety of a site.

So long as Cypher stays alive, one site will always remain visible to him, meaning that the other can be stacked and a rotation can be called easily by the Morrocan spy.

As the only level with three bombing sites, being able to influence the map from anywhere makes you a powerful agent. If you have got to grips with the kit of Astra, then you may have a slightly better influence in defense, but for an all-round game, Omen is the best agent available.

From near the B site, you can set your smokes down on any attacker entrance or common defensive positions across the entire map. His Shrouded Step also provides an excellent, aggressive movement ability for those smart enough to utilize it without being spotted. Finally, his ultimate can teleport him to the other side of the map in seconds if you need to make a quick getaway with the bomb or for a defuse. With Haven being the size it is, you can eat a lot of time from a planted spike just by teleporting and planting.

Icebox is a map that contains lots of objects that offer verticle superiority. There are boxes and corridors everywhere that make peaking dangerous, while the different height levels on both sights are enough to gain a significant advantage if you can continuously alter where you are.

Jett is the ultimate high ground character. She can carry teams on her own in the right hands, but it’s her dueling movement abilities that make her mighty in through the air and a menace on the ground. On Icebox as Jett, you can stay almost permanently on the high ground, meaning you always have the advantage. This makes her supreme, even if you struggle with her abilities.

As Split is arguably the most open map in the game, this makes utility less useful and brings blinds and projectiles to the forefront. This makes the likes of Killjoy and Astra extremely valuable. However, as the agent who can offer more in attack compared to the two agents mentioned, Raze can bully a team at best and disrupt a push at worse.

Her grenade has enough spread that anyone hiding behind obstacles in the bigger areas is vulnerable to damage, while her bomb buddy can act as bait for any jumpy enemies to give positions away, even dropping down to work from the map’s tower areas. With satchel charges to spring her into the fray at the surprise of the enemy team and an ultimate to combine it with for explosive results, Raze offers more to her team overall and is an optimal pick on Split. 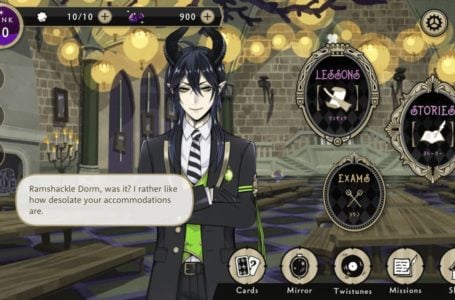 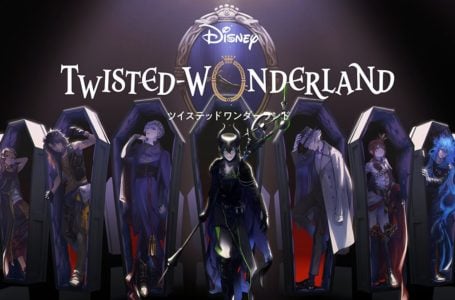