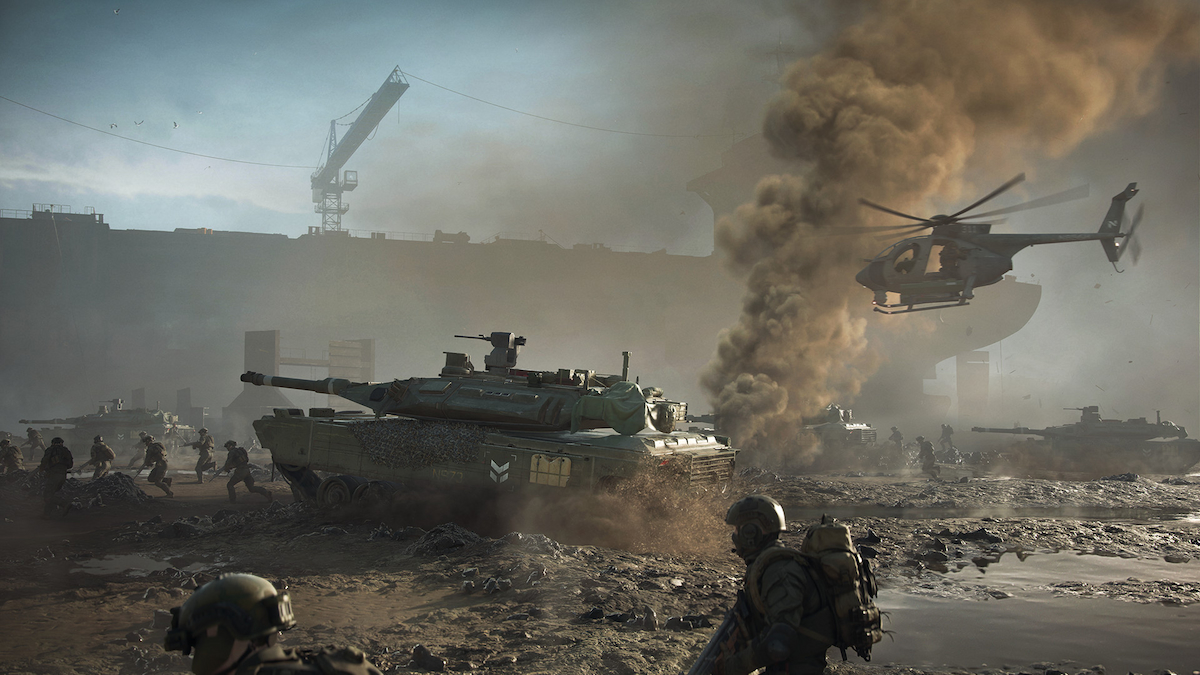 The AK-24 is your typical slow fire rate hard-hitting assault rifle and is your second option to use in the beta. The AK-24 is as reliable as its inspiration, working well at all ranges and allowing for quick successive kills, just as long as you can control it.

The AK-24 will prove to be a workhorse of a weapon when you use it, giving as much back as you’re willing to put in. To tame its recoil a bit, be sure to put the cobra grip attachment on and stay pretty still while shooting. The Bravo 3X will give you just the amount of range you need to take out targets from a good distance, while still allowing you to take those close-quarters engagements. Additionally, the high-power magazine will give you a little more range to challenge DMRs and even Sniper Rifles.

Try quick-switching to some of the other sight options if you find yourself in a close-quarters battle. While the AK-24 is certainly a viable weapon for most engagements, you might find yourself losing close quarters fights due to the fire rate of some other weapons, so try to stay at a medium to long-range with this rifle.

To get the most out of the AK-24 assault rifle, we recommend pairing it with the specialist Boris. Boris is focused on his SG-36 sentry gun which is maximized while playing close to it. Try deploying your sentry gun and anchoring down with the AK to scare any enemies away and easily capture zones. You could also call in the robot dog to deploy your own mini army.