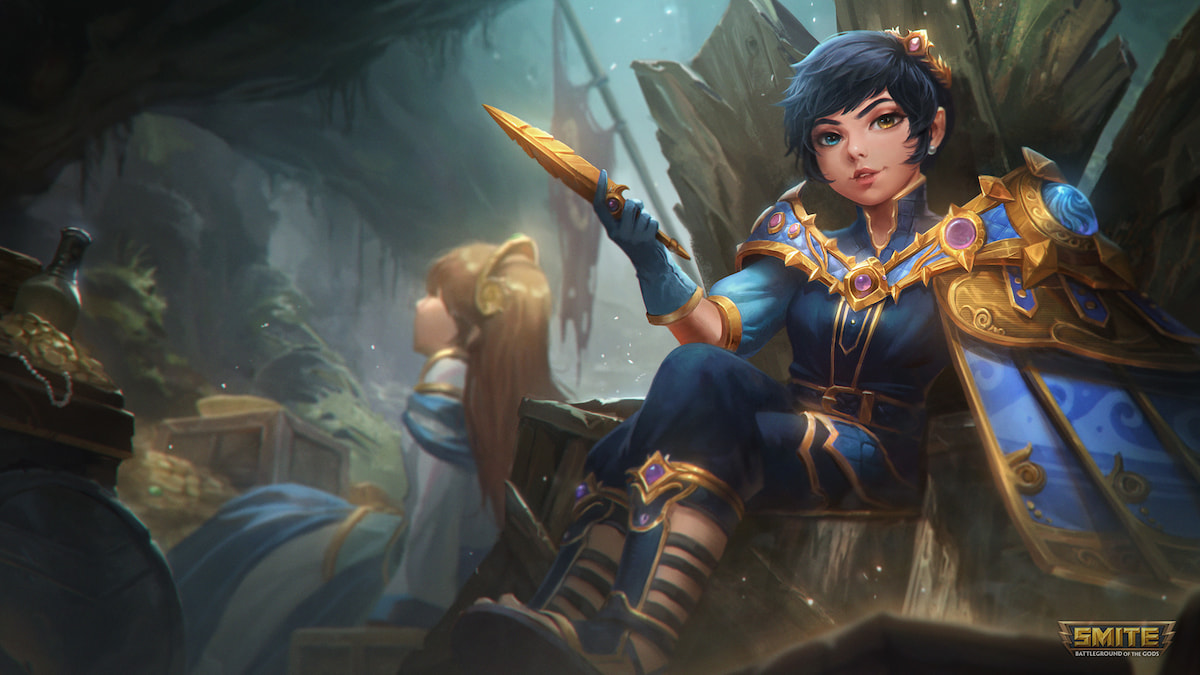 The new hunter in Smite, Charybdis, is set to shake the arena for every player that uses her. She’s going to be a compelling character, with her abilities mirroring Poseidon and Scylla, two mages who have been in the game for years. When playing Charybdis, what’s the best build to go with?

The primary relic you want to focus on for Charybdis will be purification beads. A big problem for Charybdis is going to be pinned down during combat. While she is a powerful character, if she’s stuck in one spot for too long, it’ll be easy for the enemy team’s hunter, jungle, or mage to eliminate her in a few hits effectively. You want to use beads whenever possible to escape these situations.

Your second relic will depend on how the game is going. Some options include horrific emblem, blink rune, aegis amulet, or bracer of undoing. Your primary choice will likely be aegis amulet, especially if there are certain gods that that single shot her.

The best starting item to give Charybdis will be the ones that increase her attack speed. The obvious choice will be leather cowl due to the attack speed increase and health steal she’s going to receive from the item. Alternatively, you could pick death’s toll or gilded arrow. Charybdis naturally gains attack speed from her level of Tide but could use death’s toll for consistent mana and health returns.

This will be how your level Charybdis’ abilities during a match.

The standard build for most hunters in Season 8 has become using all of the bow types in the game. The same will be for Charybdis. You can expect this as the standard build while using her in Smite.

Because Charybdis continues to increase her attack speed through her passive, you can take advantage of Silverbranch Bow even when you’ve completed all of her items. If you want to swap out one of these items for additional lifesteal, here are a few items you can choose from.

Another way to double down on how Charybdis’ passive works is by removing a branch for another critical chance item. Here are some options you can consider.

When playing Charybdis, attack speed won’t be an issue for you, giving you a bit more flexibility than most hunters. While it’s not always there, you can try to find what works for you when playing this God and adjust her for your playstyle.