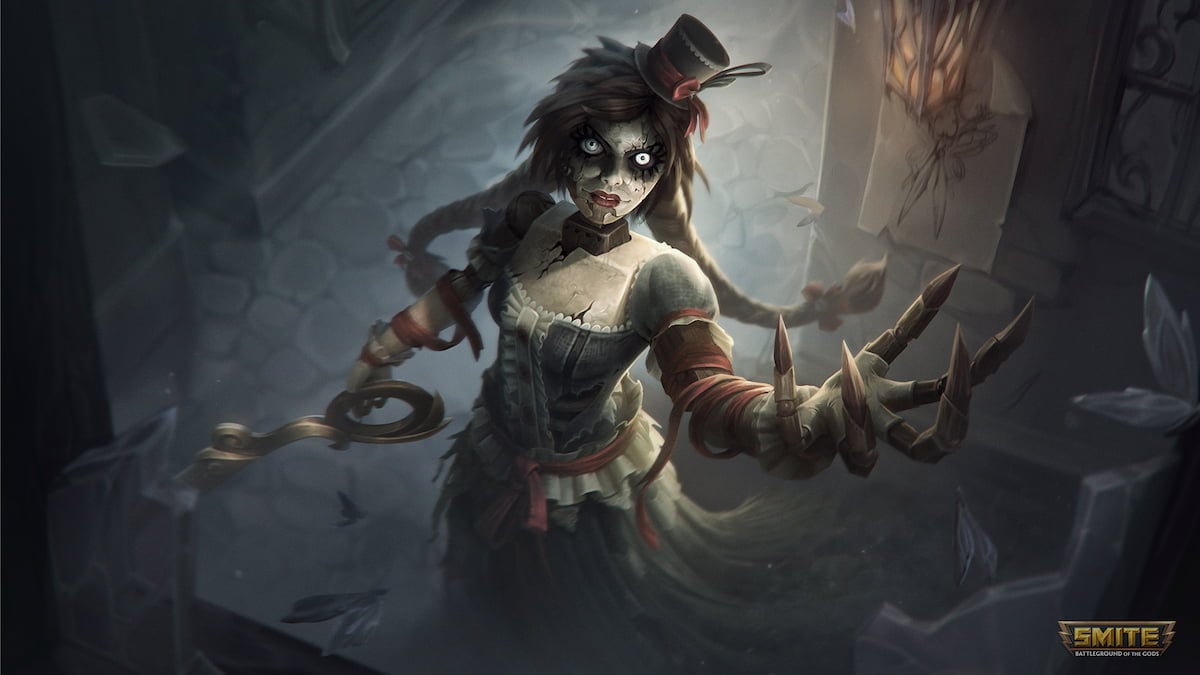 An assassin has arrived in Smite, and her name is Cliodhna, and you will hear her scream before you realize she is upon you. She is a unique assassin with the ability to phase through walls, using her abilities from them. In this guide, we’re going to share with you the best build you can create for Cliodhna, the Queen of the Banshees.

The best build for Cliodhna

Cliodhna is an assassin, and if an enemy can pin her down in a specific spot for even a few seconds, she won’t last long. The first relic we’re going to recommend that you purchase for her is purification beads. You’ll be able to use this to make Cliodhna CC immune, giving her the chance to escape from a dangerous situation or phase through walls.

The second relic you want to purchase when Cliodhna reaches level 12 is Blink Rune. You’ll be able to use it to ambush unsuspecting enemies from the jungle and cause havoc against them. You can use Blink Rune in numerous situations, and most junglers can use it to secure kills or assist allies moving between the lanes.

Cliodhna is an assassin who relies heavily on her abilities and prefers to get the first series of hits in to defeat a foe. To help her lean into this, we recommend starting with Manikin Scepter or Bumba’s Dagger. Both are solid choices. For Manikin Scepter, the basic attacks Cliodhna does will burn her opponents, giving her other life and mana in the jungle when killing creeps with them. You’ll want to level it up to Manikin Hidden Blade when you reach level 20.

For Bumba’s Dagger, it’s an all-around powerful starter item that boosts Cliodhna’s basic attacks and abilities against Jungle Monsters, restoring her health every time she defeats them. When you reach level 20, you’ll want to go with Bumba’s Hammer.

These are the points you want to put into Cliodhna’s abilities.

When building Cliodhna, you want to focus on giving her abilities as much power as possible. Her basic attacks can serve as a finishing blow. Still, most of her damage will come from unleashing her powerful abilities against an enemy, causing disarray, and then going into the kill. This is a standard build you should expect to see with Cliodhna.

You may want to include some more anti-heal physical items in this build, so feel free to swap out something you don’t think complements your team with Brawler’s Beatstick. If you’re struggling to gain more lifesteal yourself, here are several items you can add to your build.

If you find yourself stuck against an enemy mage or warrior who can’t seem to leave you alone, you may want to add a defensive item to your build. Here are some solid choices you can select.

Cliodhna will be a complex god to master due to her unique passive of being able to slip through walls, but once you master it, your enemies will have a far more difficult time trying to find you.