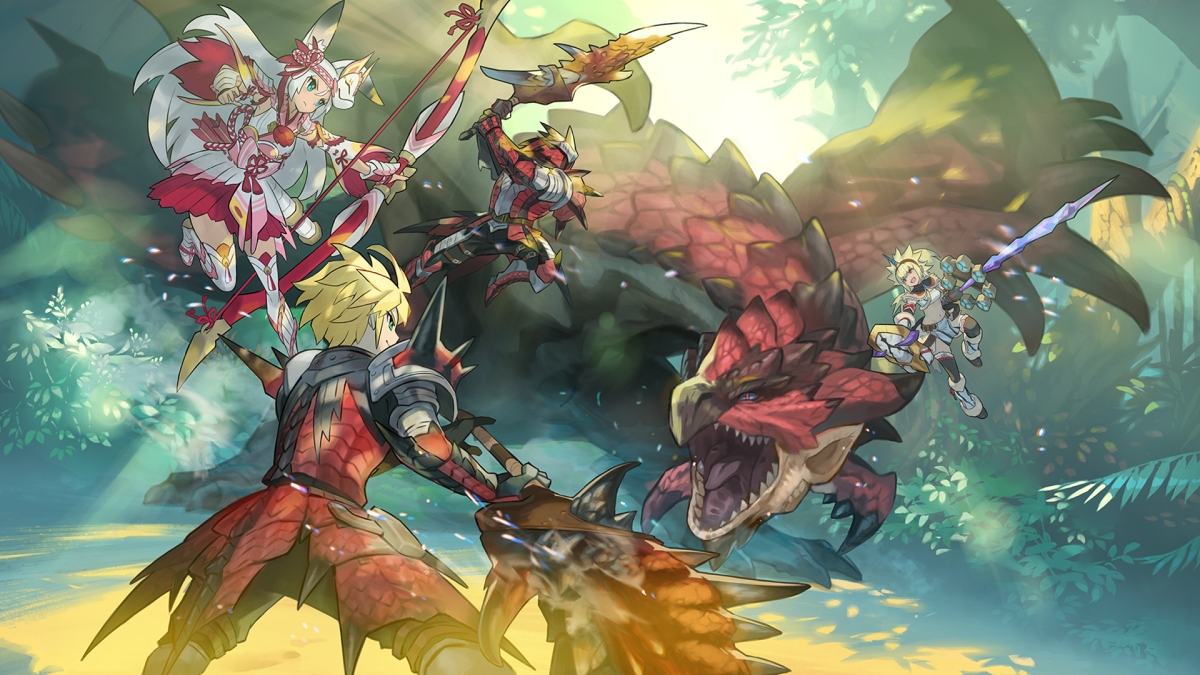 So you just can’t play Dragalia Lost for fun, enjoying all Adventurers for their personality and charm? You just have to min-max your way to the top? We got you covered: this is the tier list of the best Adventurers to use in Dragalia Lost in 2021, based on their competitive power and toolkits, and ability to clear endgame content. Note that this tier list is organized by elements, and that it focuses on the top tier Adventurers in Dragalia Lost, leaving out most off-meta Adventurers you wouldn’t want to bring into the endgame.

With a strong dispell and massive damage output, Galex is one of the best Adventurers in Dragalia Lost at the moment. She is arguably the top DPS in her element, although depending on your team others from the tier list could be used instead.

Summer Patia is a support queen, and one whose kit is not just powerful but fun to use. She can dish out healing, protect her teammates, and buff their damage output.

Bellina gains DPS as she loses health, which makes her a powerhouse if supported by enough healing.

Currently, Marth stands at the top of the food chain in terms of raw DPS. This Fire Emblem crossover character gets a great boost through his Mana Spiral, has Burn, and on top of all that he also brings along powerful support abilities. There is no reason not to take Marth in Dragalia Lost.

Emma is also a powerful Flame option. Unlike Marth, she is more focused on support than damage output. That said, she makes a competitive pick for any Dragalia Lost roster, and is still top tier among the game’s Adventuers.

Gala Laxi is another great DPS pick. She can rival Marth in damage output, but unlike him and Emma she doesn’t add much to your team. Still, as a solo beatstick on fire, she is a great Adventurers to add to any Dragalia Lost team.

Hildegarde is not among the top Adventuers currently, but she is a decent off-pick if you don’t have anyone else on the list. While lacking burst damage and flashy combos, she is still one of the strongest healer Adventurers Light has at the moment. Hildegarde wins by enabling her teammates to do all the dirty work while she keeps them healthy.

A boon to Dragalia Lost Adventurers with crit builds, and bringing strong damage on her own, Sinoa is a powerful Dragalia Lost DPS pick at the moment. Despite not being as strong as the meta picks, this wind Adventurer is worth including in your team.

Gala Elisanne is a powerful multi-purpose Adventurer in Dragalia Lost. She is rare for combining good overall stats with great support potential. She can be added to any team, and is free!