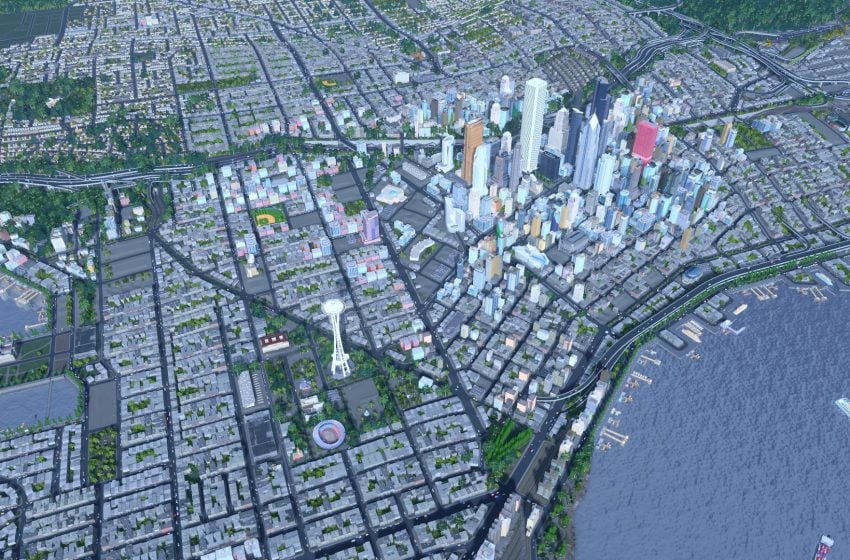 Cities: Skylines is arguably one of the best city-building titles on the market today. Competing with series like Civilization and Anno, Cities: Skylines delivers a more modern experience in terms of what you can build and how you can connect it all. However, while it’s a great game on its own, there’s always some avenues for you to improve the overall experience using mods. So, what are some of the best mods for Cities: Skylines in the year 2020?

This mod was created by Steam user Keallu and helps with keeping your focus on the more significant problems and projects. In Cities: Skylines, some buildings, and houses randomly burn down or become abandoned if left in a bad part of your town. With the Bulldoze It! Mod, these structures that aren’t in use anymore are automatically destroyed. Usually, you would need to click on them and demolish them yourself. Also, abandoned buildings can sometimes be hard to spot, which means they take up a valuable spot in your city. However, with this mod, you no longer have to find them and manually destroy them.

Created by Steam user BloodyPenguin, if you’re looking for new aesthetics in your city, this is the mod for you. More Beautification adds over 65,000 props to your in-game menu, which can then be added to your city with a click of a button. Available in the “Decoration” tab, you can pick which prop you want then install it on your island. For example, if you wish to a billboard for the side of a building, you can add a number of them from this mod.

The previous two mods on this list were mainly for the aesthetic side of things in Cities: Skylines. However, this mod created by Steam user Klyte45 improves gameplay and aesthetics all at once. Electric Roads turns every road you build into an electric conductor. With this mod, you won’t have to worry about placing power poles across your streets and fields. Also, this allows room for expansion as you won’t have poles blocking your way.

81 Tiles, like the title implies, expands the available base area of a map from 25 tiles to 81 tiles. This is a very straightforward and extremely useful quality of life mod for players that love to put a lot of time into their builds. You can build in any direction right from the beginning. The mod gives you a massive area to create megacities or very long-term builds on any map you choose.

Creating canals in the vanilla game can be a pain. You typically have to plan ahead and do a fair amount of terraforming to get the canals to fit properly. If you don’t plan carefully, placing canals becomes very frustrating. Canal Blocks removes the more tedious aspects of the process. The mod creates a collection of modular canal blocks in a large variety of shapes and sizes. These blocks make it much easier to increase the value of houses across the game in cities like Amsterdam. The terrain does not have to be flat to be able to install the new blocks.