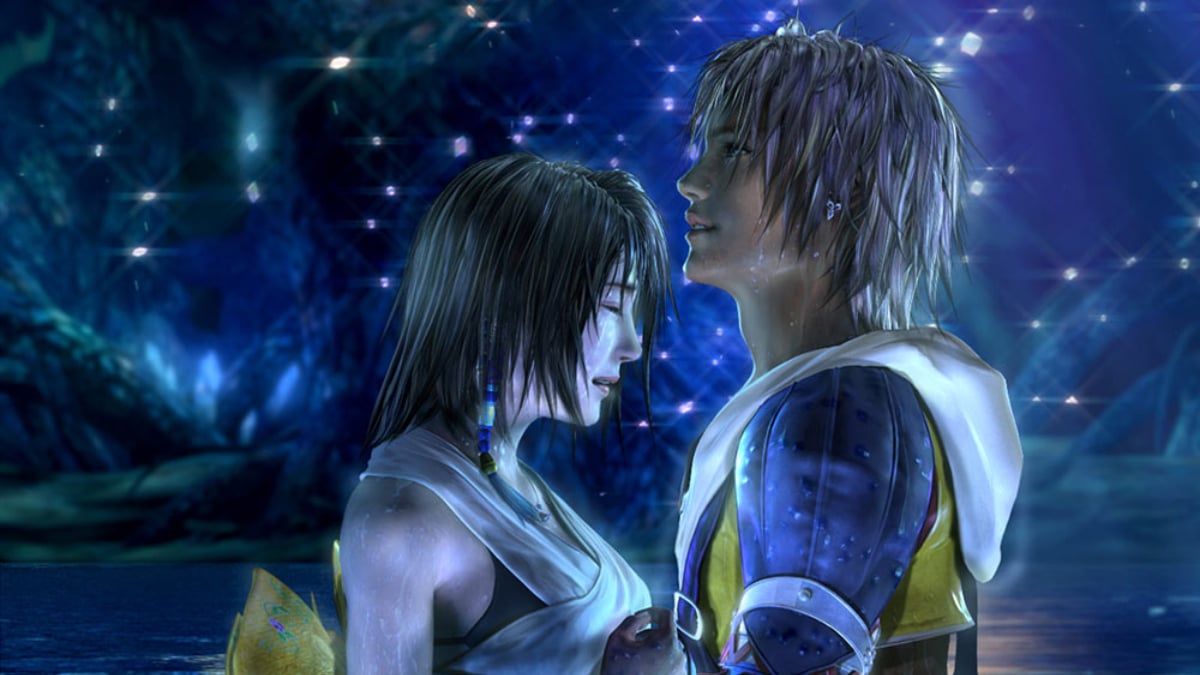 The PS2 is arguably the greatest gaming system of all time, with classics that have become household name franchises. While some haven’t aged the best in the past two decades, some have stood the test of time. From collecting orbs to saving the universe from the likes of the Heartless, there is a lot in store in Sony’s arguably best library of games.

Underrated when it first released in 2003, Beyond Good & Evil features game mechanics that were ahead of its time. Directed by Rayman creator Michel Ancel, BG&E has a modest but intriguing sci-fi world to explore, relatable characters, and side missions all over to complete. Ubisoft’s imaginative minds at the time created a universe filled with mystery as Jade uncovers the truth about a so-called protection agency. Equipped with a camera and a staff, she figures out puzzles in a Zelda-like fashion, stealths her way through factories to find evidence, and battles impressive bosses at every turn. If you remade this game from the ground up, it would feel right at home on current systems.

Do you love JRPGs or your experience with Dragon Quest XI: Echoes of the Elusive Age? You’d definitely enjoy Dragon Quest VIII, then. In this game, you’ll find a fun JRPG adventure with endearing characters and a classic (but great) turn-based combat system. Each creature and boss is excellently crafted to change your play style and strategy to every bout you come across. It’s tough but fair. What ups the stakes even further is the wonderful music by Koichi Sugiyama that will get your heart pumping in intense situations. Sugiyama also presents some stunningly beautiful world themes with the likes of “Strange World – Marching Through The Fields” and “Travelling with Wagon.” Throughout its long playtime, you’ll explore Level-5’s anime-inspired world with plenty of sights to see and colorful NPCs to meet. Sometimes games of this era can look dated, but what helps the game is the art style from Dragon Ball creator Akira Toriyama that brings this world to life.

You might be laughing like Tidus in that infamous scene from the game, but Final Fantasy X is still worthy of your time and money in 2021. The Final Fantasy series’ first foray on the PS2 was groundbreaking for its cinematic cutscenes and voice acting at the time that elevated the touching storyline of the game. Just like Dragon Quest VIII, Final Fantasy X has a stunning world to explore as you visit the summer islands of Spira. Despite their beauty, they are under threat by the deadly being Sin that is ravaging civilization. Now, it is up to Yuna, Tidus, and their companions to wipe it out for good.

Similar to Dragon Quest VIII, Final Fantasy X has thoughtful enemy and boss designs that will challenge any player of the game. There are some other cool elements like interacting with the environment during key boss battles and special moves that are input through a fun mini-game. It also has one of the most in-depth progression systems in a JRPG with the sphere grid. You can make Tidus a mage if you wanted to, but we wouldn’t recommend it.

Talking about the pros of Final Fantasy X could be an article in and of itself, but the game is still compelling to play in 2021 because of its thrilling combat system, big set-piece moments, and memorable story that still resounds in our minds 20 years later.

Before the Jak series lost its way with its second and third entries, The Precursor Legacy was a delightful platformer with excellent platforming segments and an interesting world to explore. The game was ahead of its time for featuring far-off locales in the distance and comedic voice acting that still manages to give us a chuckle. Most retro 3D platformers struggle with their controls, but The Precursor Legacy feels excellent due to its fluid animations. The game has intuitive jumping options like Daxter’s spin attack or elastic high jump to help you reach an elevated platform. Thanks to how well it controls and the comedic writing, it’s still worth playing in 2021.

Kingdom Hearts II is a Sanctuary for action RPG lovers on the PS2. While we wouldn’t recommend this being your first entry in the series, KH2 is the absolute pinnacle of what this Square Enix and Disney crossover has to offer. The fluid moves, spells, and abilities the game offers to players feel so smooth to control. The Disney world selection is on point with popular movies like Mulan, Beauty and the Beast, and Pirates of the Caribbean among many selected for an adaptation. Lastly, the boss battles in Kingdom Hearts II are epic in scale, especially towards the latter half, with fast-paced but strategic fights that will keep you on the edge of your seat.

We haven’t even mentioned the story yet. Part of the magic of the Kingdom Hearts series is how its original concepts interrupt the Disney films we know and love. For example, seeing one of the game’s villains, Xigbar, toy around with Beast’s feelings towards Belle and the rose is absolutely fascinating. However, even without Disney, the story stands out as Sora and the gang struggle to deal with Organization XIII. You truly connect with each and every character and feel their pain because they are written so well. The deep and complex narrative also keeps fans wanting more and more.

Ratchet & Clank: Up Your Arsenal

What’s better than blasting your foes to smithereens in creative ways? Ratchet & Clank: Up Your Arsenal delivers that in spades. The third entry in the franchise is a thrill ride of platforming bliss with creative sci-fi-themed stages, exciting boss battles, and a funny script that still holds up in 2021. But, its main draw is the array of weapons that Ratchet can utilize against his enemies. You have the standard arsenal you’d expect like a shotgun, sniper, pistol, and rocket launcher, which are all satisfying to use. However, you also have a plasma whip, a weapon that can suck nemeses into vortexes, and a ray that changes villains into ducks.

Oh, and Dr. Nefarious and Lawrence could be the funniest duo in gaming history. The slapstick and comedic chemistry are so on point. Lawrence!

Arguably one of the best games in the franchise, Resident Evil 4 revolutionized the third-person shooter genre in 2005 with its over-the-shoulder camera angle that was later utilized in Gears of War, Uncharted, and Dead Space. Granted, the quick time events haven’t aged the best, but the exploration of the disturbing village is still a haunting adventure for you to encounter. The aiming isn’t what you’d expect from a modern shooter, but that’s part of its charm in 2021. You can’t move while aiming, but this helps create suspense as you’re trying to precisely shoot the foes ahead. It is also known for its excellent story, as you try to save the President’s daughter Ashley from the villainous clutches of a cult.