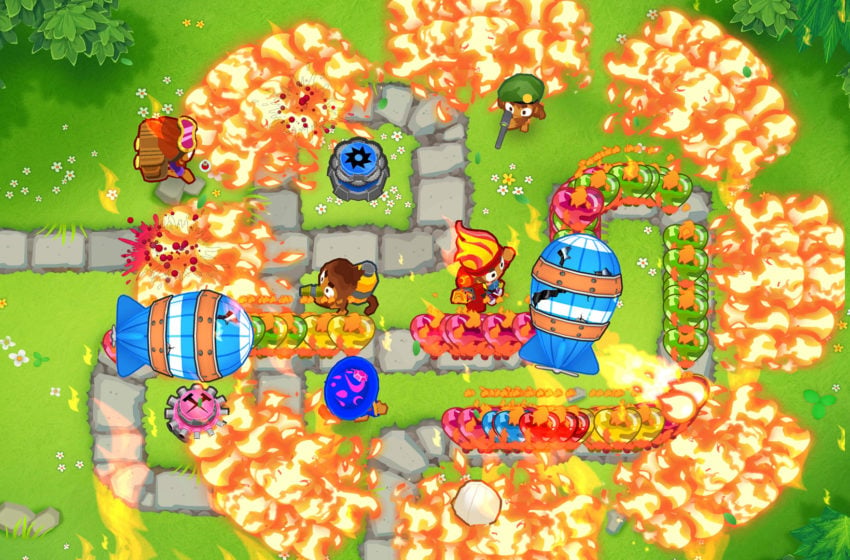 Heroes are a mechanic within Bloons TD 6 that can have a drastic impact on how the game is ultimately played. While some offer a means of making it far easier to make funds every round, others buff the ability of towers to pop the dastardly bloons, while others still will pop bloons themselves.

There is no precisely-defined ‘best’ hero within Bloons TD 6, much as there is no singular tower capable of handling all bloons. Instead, strategy and experience will reign supreme as players look at the upcoming map and figure out how to best mitigate the probable threats. We’ll list the five strongest heroes out of the 14 available, but it’s up to the player to figure out when they should be used.

Admiral Brickell is unique in that he shines best when within a map that is mostly submerged by water. He costs 750 to unlock, making it a reasonable choice for early game, and can also mitigate camo waves at level 7. While his primary weapon is low damage, the actual function of this hero comes into play with an AoE attack. Mines periodically drop into water around him, and will automatically attack nearby bloons (with splash damage).

Benjamin is as close as players will likely get to a ‘jack of all trades’ type of hero within Bloons TD 6. Ben offers no means of attack, but instead, he passively increases the amount of cash generated per round, and he can buff up to four nearby towers for greater attack speed using his Biohack ability. Benjamin comes into his own, however, when players are using banks through the top track of the Banana Farm, passively increasing funds earned up to an additional 12% at level 9.

Etienne has a unique skillset within Bloon TD6, in that he has drones that can traverse the map, popping bloons in tandem with the towers. Having these drones means that Etienne can be placed away from the track, saving valuable real estate. At level 19, Etienne comes into his own with four drones all active at once, and level 20 offers a permanent UCAV that can pop all bloon types while activated. This hero is ideal for maps with multiple obstacles blocking line-of-sight.

PSI is an extremely strong hero with her ability to hold all bloons in place while destroying them with psychic power. Her ability to disrupt a bloon wave for seconds at a time can help mitigate some of the later DDT-rush levels while continuing to eliminate more standardized enemies. Unlike some heroes, which are only helpful if placed within the first few rounds, PSI makes a massive impact from the first level thanks to her ability to target camo. If you’re planning on stretching into later levels (either through Hard or Freeplay), PSI is a difficult hero to beat.

Quincy is the default hero that players will have unlocked when starting the game. Unfortunately, this means that Quincy tends to be ignored when some are figuring out who the strongest heroes are in the game. Yet with a level 5 ability to detect camo bloons, the ability to pop multiple bloons per attack, and an astonishingly low cost of 540 coins, he’s a perfect companion to ensure the early game gets cleared. Quincy shines best when placed early, offering players a brief respite to save for Banana Farms for late-game. 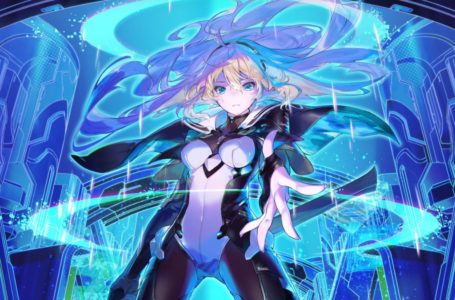