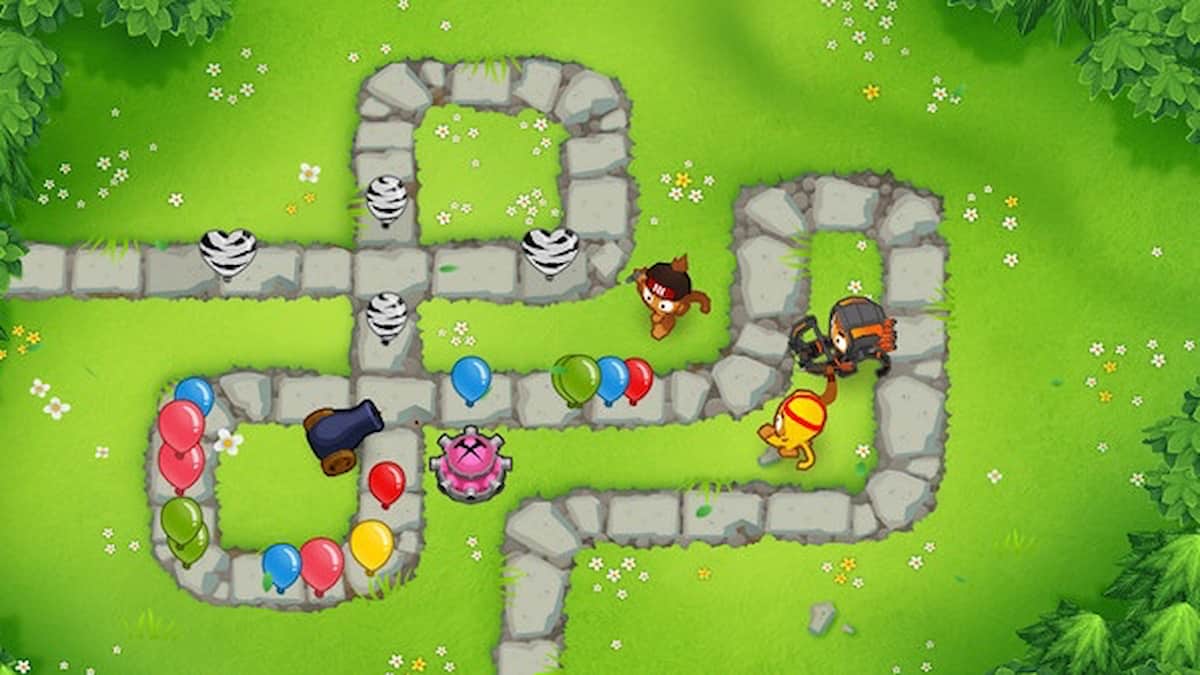 Money makes the world go round, and that’s equally true in the world of Bloons TD6 as anywhere else. With more money comes the ability to upgrade towers beyond their standard initial tiers to something greater than the sum of their parts, meaning money is always the first priority when tackling tough challenges.

The good news is that many consider BTD6 to be one of the easiest titles to earn money with the inclusion of unique tiers for certain monkeys. With strategy, foresight, and a bit of dedication, you’ll find yourself rolling in the gold in no time.

Multiple monkeys offer the opportunity for cash infusions in Bloons TD6, and which way you’ll want to branch your farms is the first priority to consider. All towers have a unique upgrade-system that is explained within the community as x-y-z, where each variable notes the path selected.

The Banana Farm is the most obvious staple, offering cash infusions depending on which farm has been selected.

Banana Farms are the only tower that cannot pop any Bloons, regardless of the upgrade path taken. While there is undoubtedly a place for farms on most maps, they are best supplemented with other towers that can both pop and generate funds. Bear in mind that certain heroes can also add to your balance in-game, such as Benjamin.

The Alchemist has the unique ability to turn Bloons into cash with its third path. A 0-2-4 upgrade gives it the ability to turn both lead Bloons and standard Bloons into currency, and can help mitigate both leakage and a low balance. The downside of this tower is that players will need a total of 3,850 (intermediate difficulty) in order to bring this tower to its full strength.

Chasing the third path, however, opens the Bloon Master Alchemist, a very strong ability for early-track placement that changes Bloons into the weakest Bloon-type available.

The Druid is a very strong choice, although some may avoid this tower altogether due to the third path becoming strongest while failing a level. Still, it’s second path allows it to generate cash for each ability use, and placing it near Banana Farms results in an even greater return on investment. Add a Monkey Village and a Druid to your Farms, and surround yourself in more money than you can spend.