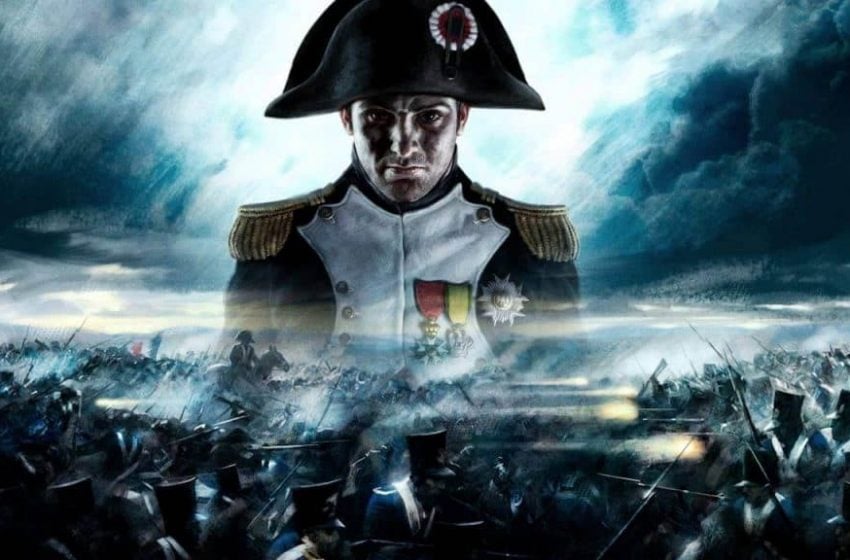 The Total War franchise has been around since 2000 as a significant player in RTS gaming. One of the biggest draws for this franchise is the more in-depth tactics and the “big-picture” strategy not found in other RTS games. The Napoleon entry in the franchise does backtrack on some of the more broad sweeping strategic features, but it is still hailed as one of the best games in the franchise. Because of the focus on a specific leader, the game doesn’t allow players to alter the policies of their empire but does put a more substantial focus on resource management. The game has turned 10 years old this year and, as expected, has numerous mods and an active modding community like most of the other Total War games. Here are some the best mods to use in Napoleon: Total War

If you have been into modding the Total War franchise for a while, you have probably heard of the modder Darth Vader. Some of Vader’s best work is the improvement of Total War’s AI. The Napoleon version of this mod improves enemy AI, blood and smoke effects, and creates for new formations to be used in-game. The mod also includes new factions and an improved soundtrack. What is most impressive about this mod is that it also includes over 200 new units in the game. These units are pulled from several other mods that are integrated into DarthMod Napoleon. The mod also includes more realistic battle mechanics and new campaigns. This mod makes Napoleon feel like a new game while staying true to its base concepts.

The Great War Mod changes the game’s setting to the 20th century with a focus on World War 1. The game starts in 1914, and players get to choose from any of the available allied or central powers of the time that took part in WW1. The map stays mostly the same as in the standard game, which restricts some of the factions available. Factions outside of the map of Europe used in the base game like the US and Australia are not included. The mod’s developer does give the nod to these countries in some way or another through unit recruitment and other forms of gameplay. The base gameplay is the same, but aspects like the tech tree have been completely changed to match the setting. In combat, the units have been changed to reflect the time period, including an increased rate of fire and pseudo-trench warfare. The biggest drawback to this mod is that the game’s base AI hasn’t been altered, still acting like the standard AI from the base game without compensating for the new setting and technology. Despite this, it is still a fun mod to play.

This mod gives a huge overhaul to the game making it more immersive and more challenging. There are new factions, new units, and new gameplay mechanics, among other things. This mod includes several new maps and campaigns to play through along with commanders for each faction with unique stats and effects on the player’s units. There have also been a lot of tweaks to gameplay like column formation moving faster and artillery being extremely slow when moving through wooded areas. All of the new units and the units from the vanilla game have had their appearances updated to be more historically accurate. Heavy cavalry plays a much bigger role in combat thanks to this mod and light cavalry take a bit of a back seat. The other mods on this list fundamentally change gameplay while this one drastically improves it by trying to make it more historically accurate. Unit stats and tactics have been altered to make them more true to history and force players to take much greater care in planning and tactics. The downside to this mod is that battles are now ridiculously long.

The Additional Units Mod does what you would expect, adding 48 new units to the game. Three new ships were also added for the UK to use in naval combat. Aside from the new units, the mod unlocks vanilla units and buildings for the various factions to use that would not be available normally. The developer of the mod carefully balanced all of the new units for gameplay. Many of the new units are only available in certain regions and under certain government types. Finally, the mod also makes some slight changes to special abilities like the artillery accuracy boost. There is a version of this mod available that is compatible with DarthMod making them a great combination for anyone wanting to enhance Napoleon’s gameplay.

Masters of Europe is a collaboration between two modders, Steph and l’Aigle. This mod merges Steph’s Vive l’Empreur and l’Aigle’s Imperial Eagle mods into a single mod. This mod makes some significant changes to the game. Like a lot of the mods on this list, it balances gameplay to make the Napoleon more immersive and historically accurate. There are a handful of aesthetic changes to a handful of the units to make them true to the period. Cavalry and naval combat is more realistic, and a lot of new naval effects have been added. The biggest draw to this mod is that once installed; players have access to 39 unique playable factions. Each faction has been carefully balanced within the game and has unique stats and tactical approaches.