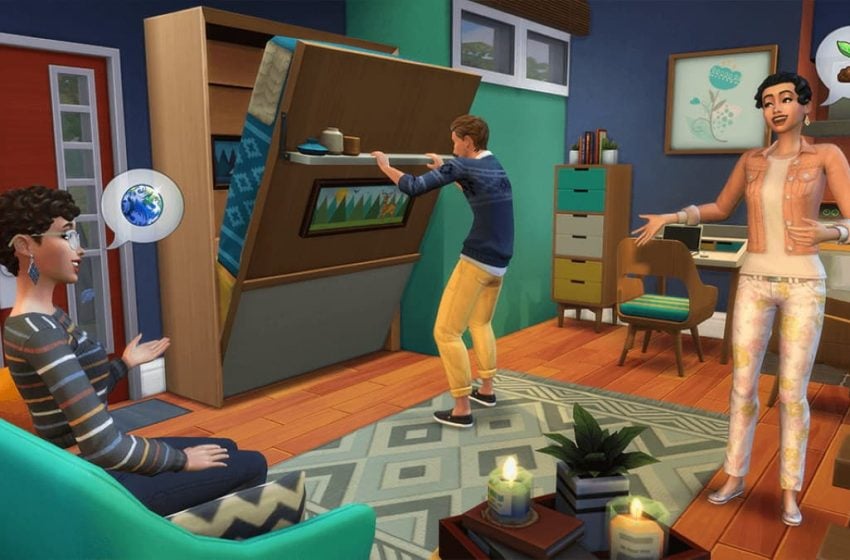 The Sims 4 gives you the chance to control a household to your exact liking and play as all of the characters within it. You can start with a small family, or have a home full of roommates struggling to make it in the world. How you approach the game is up to you, and because it’s a single-player experience you can modify the gameplay to improve mods to things you normally would not be able to with the original game.

If you want to teach your children to proper skills at a younger age, you typically have to wait until they become an adult. With the Adult Skills for Children mod, you’ll be able to teach any child in your game the skills they could typically only learn as an adult. It’s a good way to give a Sim a headstart on a career path and ensure they don’t take forever trying to build the levels up during their younger adulthood.

Some of the cheats in the Sims 4 are extremely lengthy, and writing them down or remembering them can feel like a chore. The Cheat Shortcuts mod has them all available to you, making it much easier to access them whenever you’re playing the game. It’s a good way to make sure you don’t mess up on any of the small notations, and they’re easy to access when you’re playing the game.

Another layer of depth you can add to your Sims 4 world is custom food with the Custom Food Interations mod. You’ll be able to create customized food and give them to your entire household, giving them unique tastes and favorite dishes that you normally wouldn’t be able to do. It can be fun to play around the food options, especially if one of your Sims becomes a culinary expert.

If you’re tired of the Bonehilda Seance taking forever, this mod will make the process much easier. Although the seance only takes 30 minutes, you cut it down to nearly five to 10 minutes. It’s a quicker method if you’d rather not wait around for the event to happen. It’s a minor mod that could benefit various people who merely want this process not to take as long.

If you want to play a particular Sims character forever, the Eternal Youth and Immortal mod allow you to purchase these traits to keep your Sims locked in their ideal age group. It’s a good way to play a character through the game to see them explore every career possible or remain with their family for as long as you want. You never have to choose another character.

When your Sim character falls in love and starts to build a life with a particular NPC in your game, there’s always a chance the NPC could have a falling out with them or even cheat on them. The No Random NPC Romance mod prevents any of the NPCs from creating romances, ensuring that the NPC you pick to be with your character will never stray away from your characters.

The Have Some Personality, Please! mod adds a lot more depth to your Sim’s personality, which is one of the larger complaints some players have had regarding the Sims 4. You can use this mod to make your characters feel like they have a lot more going on in their head rather than dozens of 1’s and 0’s.

The lifespans of a Sim in your game will not equal out to how long a person lives their life. It’s cut down by quite a bit to ensure you can live through a character’s youth, adulthood, and see how they spend their retirement. The Realistic Lifespan mod gives you the chance to play out an entire lifetime of a person in Sims 4, adding much more depth to the game, giving you plenty of time with a character, and their loved ones.

Traits for Sims and pets

Traits for your Sims enable them to have a personality and make them unique from their other characters. They’re going to like certain things and will go out of their way to do certain things. Normally, you can determine these traits when you create a character, but you won’t have the option later on. With the Traits for Sims and pets mod, created by chingyu1023, you’ll be able to direct and remove a Sim’s trait without having to create a new character. You’ll be able to pick from various choices to create ideal characters that fit your playstyle.

Back in Sims 3, your character could own a vehicle and use it to drive around town or go to work. Vehicles are not available in Sims 4, and that feels like a step back. With the Ownable Cars mod by Dark Gaia, you’ll be able to pick from several vehicles to use in your neighborhood, giving you character a break from all the walking around.