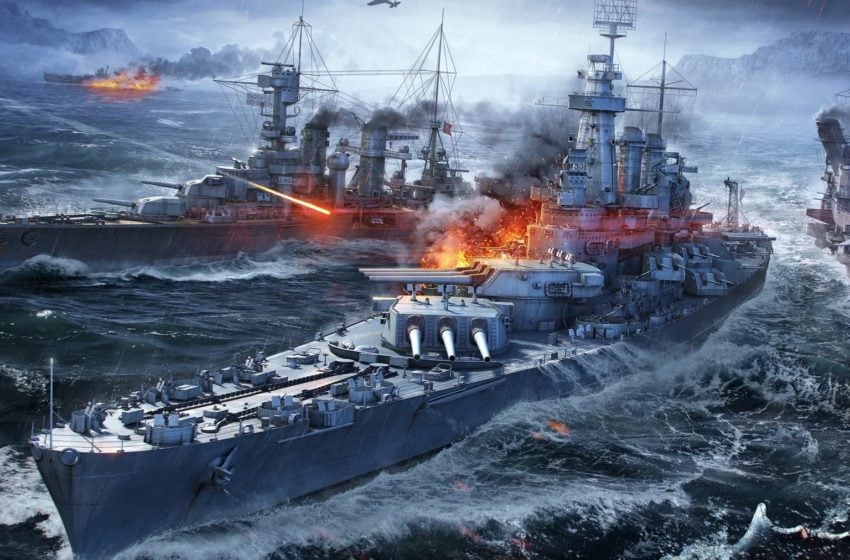 World of Warships, like all of Wargaming’s games, has become incredibly popular. The developers have been very supportive of the modding community allowing mod developers to increase personal performance and customize the look and feel of their game client. WoWs doesn’t appear to have the same vast modding community as other Wargaming games, but there are still plenty available via individual mods and modpacks to completely overhaul your experience. Here is a list of some of the best mods for WoWs available in 2020.

Aslain is pretty well known for making mods and modpacks for Wargaming games. His modpack for WoWs features 300 mods created by a variety of different modders that will completely change the way you play. The modpack comes with an installer that lets you choose which mods to install, allowing you to customize the modpack to suit your preferences and style of play. There is a little bit of everything in this modpack, so if you choose to use it, you really don’t need anything else.

This is a small aesthetic mod for players that prefer to play Japanese ships. This changes the standard flag on IJN ships to the Rising Sun flag. While this is only an aesthetic change, it is a very popular one among WoWs players as an improvement on the standard flag used for IJN ships.

This mod makes a relatively small change to the game that can have a big impact on gameplay. The mod changes projectiles causing them to glow bright enough to be easily tracked under any conditions. This allows you to track both incoming and outgoing projectiles. The tracers will enable you to gauge and adjust your own accuracy better or figure out where on earth you are taking fire from if you happened to blink at the wrong time.

Another aesthetic mod that replaces the camouflage used for ships in-game. The game doesn’t have many camouflage options available, and most of them can be a bit bland and boring. This mod replaces the type 2 camo for every ship in the game with more interesting patterns. The only exception is for Destroyers that have their type 1 camo replaced instead of type 2.

The standard minimap in WoWs can be an annoyance, especially for players with low-end monitors or GPUs. This mod alters the minimap to make it more transparent. You can choose between two different levels of transparency to use. The transparent minimaps aren’t as intrusive as the standard minimap. Important markers are still clearly visible while allowing players to see any ships or obstacles that might be in the normal blind spot caused by the original opaque square.