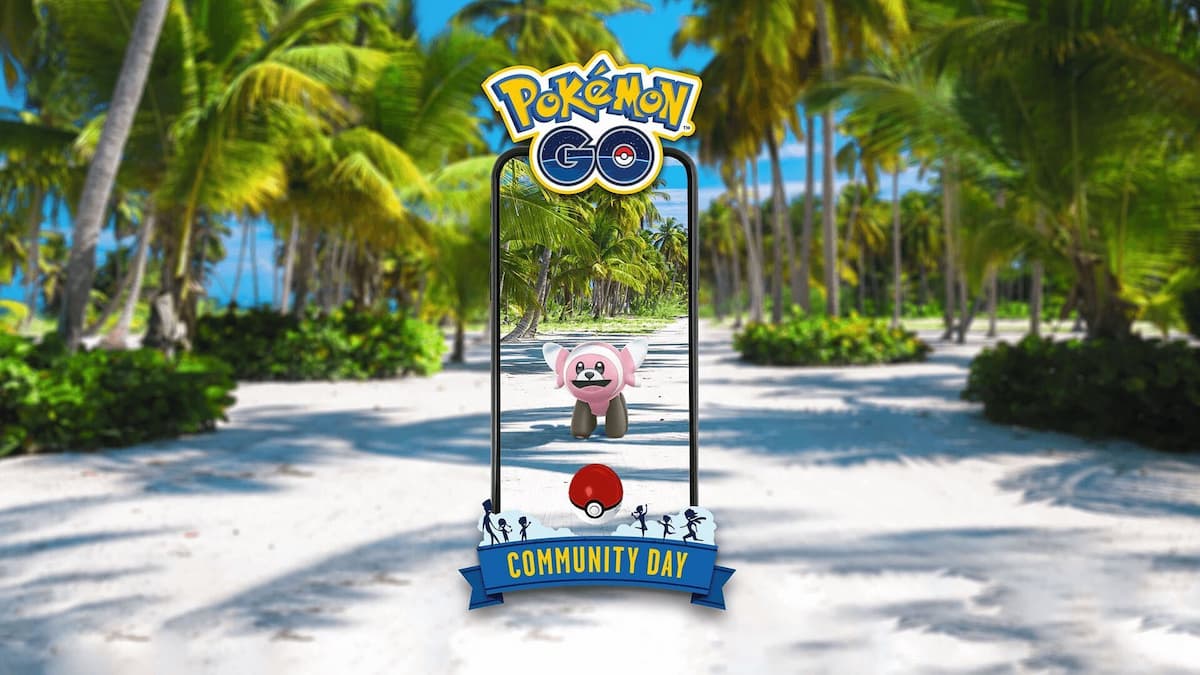 Bewear is a powerful Pokémon that you might consider adding to your Pokémon Go collection. However, you want to make sure you take advantage of this Pokémon’s moveset and strict stats to ensure you can get the most out of in the mobile game. Here’s what you need to know about the best moveset for Bewear in Pokémon Go.

Bewear is a Normal and Fighting-type Pokémon. It will be weak against Fairy, Fighting, Flying, and Psychic-type moves, but it is resistant against Bug, Dark, Ghost, and Rock-type moves. It has a good amount of stamina, with a strong attack to make it a worthwhile opponent in select fights, but you want to pick your engagements whenever using Bewear.

Related: The best movesets for Obstagoon in Pokémon Go

These are all of the moves Bewear can learn.

When picking Bewear’s fast move, you want to go with Shadow Claw. With this attack, you can expect to receive four energy every time you use it, giving you the most energy for any charged attack you want to use against your opponent. Low Kick and Tackle do not provide as much energy. They’re Normal and Fighting-type moves, which are expected for Bewear. Having Shadow Claw, a Ghost-type move, makes it tougher for your opponent to counter it, and Ghost-type moves are super-effective against Ghost and Psychic-types.

For Bewear’s charged attacks, we highly recommend picking Payback and Superpower. Superpower does a good amount of damage for only 40 energy, making it the best option for a hard-hitting attack. While it will debuff Bewear, you’ll be able to fight against Bastiodon, Lickitung, Swarmpert, Trevenant, Registeel, and Walrein in the Great League. For the second move, we recommend Payback, a strong Dark-type move you can fall back on during an encounter.

The best moveset to teach Bewear is the fast move Shadow Claw and the charged attacks Payback and Superpower. 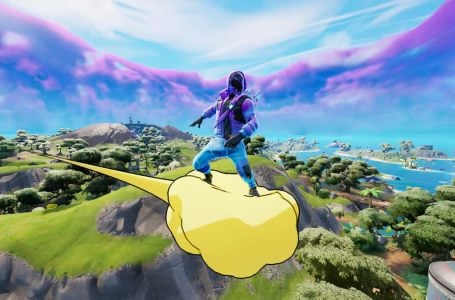