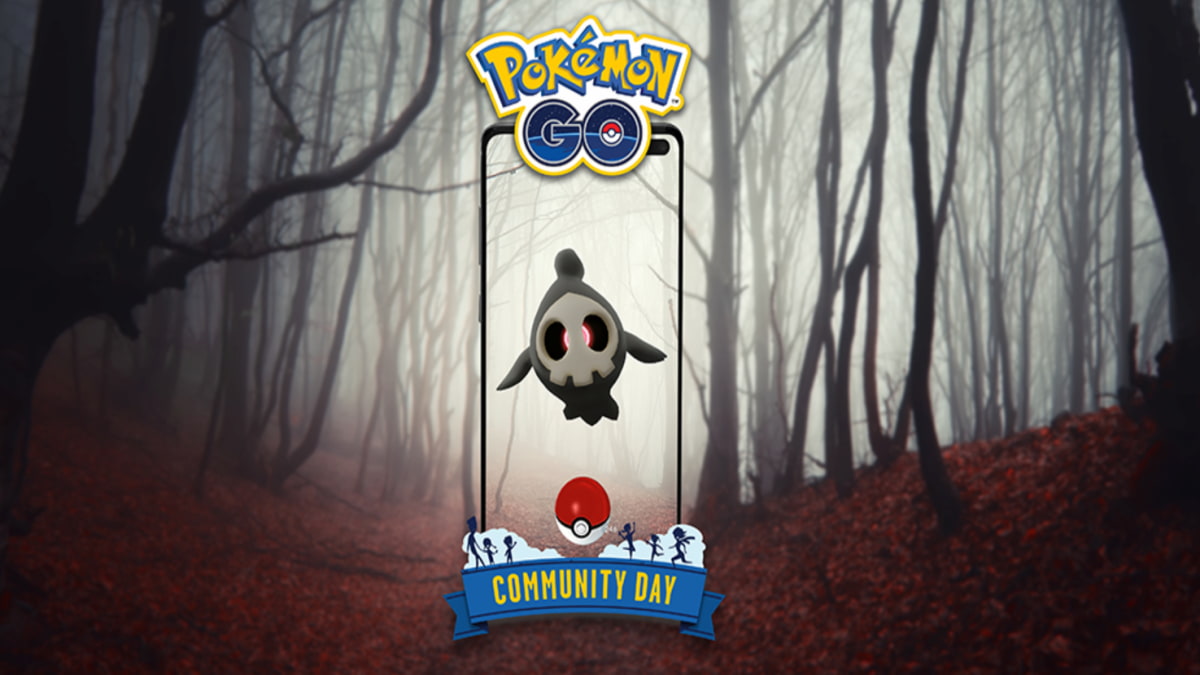 Dusknoir is one of those few Pokémon you don’t consider appearing in the Pokémon Go battle league too often. It’s a unique Ghost-type with a decent defense but usually lacks enough attack power to be a threat. However, if you were to use the shadow version of Dusknoir, that does change things a bit, especially in the Ultra League. For those planning to use Dusknoir in Pokémon Go, what is the best moveset to teach it?

Dusknoir is purely a Ghost-type Pokémon. It is weak against Dark and Ghost-type moves, but it is resistant against Bug, Fighting, Normal, and Poison-type moves. With so many powerful Fighting-type Pokémon in the PvP leagues, Dusknoir is a good counter to them, along with the stronger Bug, Normal, and Poison-types. Still, its lack of raw damage compared to other Ghost-types, such as Gengar, means it’s lagging behind a little bit. With the added charged move of shadow ball arriving in its moveset, there’s some more potential for this Pokémon.

These are all of the moves Dusknoir can learn.

When it comes to picking a fast move, your best choice is hex. It does slightly more damage than astonish, and it provides Dusknoir with more energy. That’s going to be a winner every time, so never pair Dusknoir with astonish. You have a better choice waiting for you.

When it comes to picking out the charged moves, you have a few challenges in front of you. We’ll be direct and tell you that shadow ball, the move you can teach Dusknoir on its Community Day and after the event, is a solid choice and should always be considered for any Dusknoir build. The 100 damage and 55 energy requirement make shadow ball the best option. For the second charged move, it’s a toss-up between ominous wind or dark pulse.

The problem with using shadow ball and ominous wind is that these two are both Ghost-type moves, whereas dark pulse is a Dark-type move, giving Dusknoir more use against a wider variety of Pokémon. Of the two choices, we’d recommend dark pulse simply because of the type variety that Dusknoir can be useful against, but a Dusknoir using ominous wind compared to one using dark pulse is pretty comparable.

The best moveset to teach Dusknoir is the fast move hex and the charged moves shadow ball and dark pulse or ominous wind.